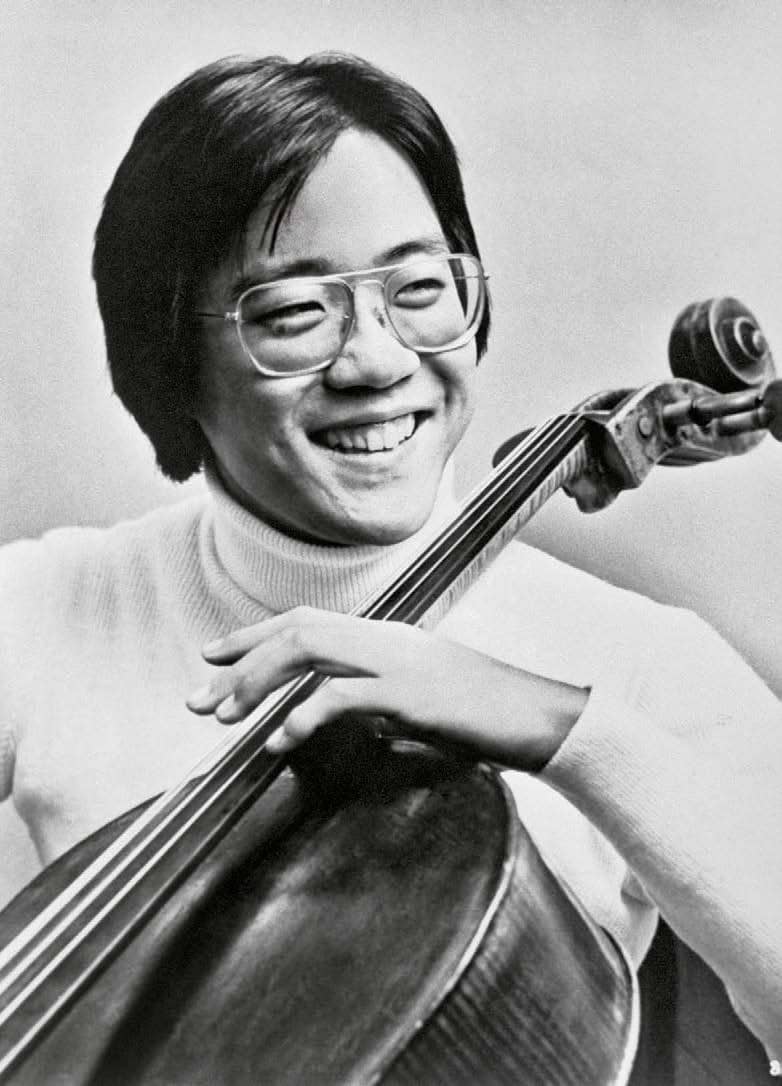 Why it’s worth revisiting Bach’s musical legacy (even in 2019).

Peter Gregson is a brave man. The 32-year-old Englishman is a renowned cellist and composer, but I mention bravery first because of an album he put out in October 2018. It was titled Recomposed: Bach – The Cello Suites and was the aural equivalent of an architect trying to recreate the Taj Mahal using brick and mortar. What Gregson did was reinterpret one of the most loved pieces of music in Western classical music and make it sound brand new, three centuries after it was created.

The Taj Mahal analogy is apt because the six Cello Suites are as well-known. No one expects a musician to play them differently, let alone change the way they were composed. They are massive, supremely moving works that cellists spend lifetimes trying to play, recording and re-recording them at various stages as their relationships with them evolve. Yo-Yo Ma, arguably the most famous classical musician alive, has played them since age 4 and released his final recording of them – his third – in August 2018. He chose to celebrate the milestone by embarking upon a two-year journey across six continents, playing all six suites in single sittings.

Composed by Johann Sebastian Bach between 1717 and 1723, the Suites are often considered the foundation of the repertoire for cello, the high watermark of artistic accomplishment for the instrument that few composers have dared approach. Gregson did two things that ought to have prompted howls of outrage: He used an ensemble of five other cellists, and employed synthesizers to create a bed of sound over which the Suites were played. The results breathe new life into a much-loved work of art, justifying Gregson’s bold plunge that a lesser artist would hesitate to take.