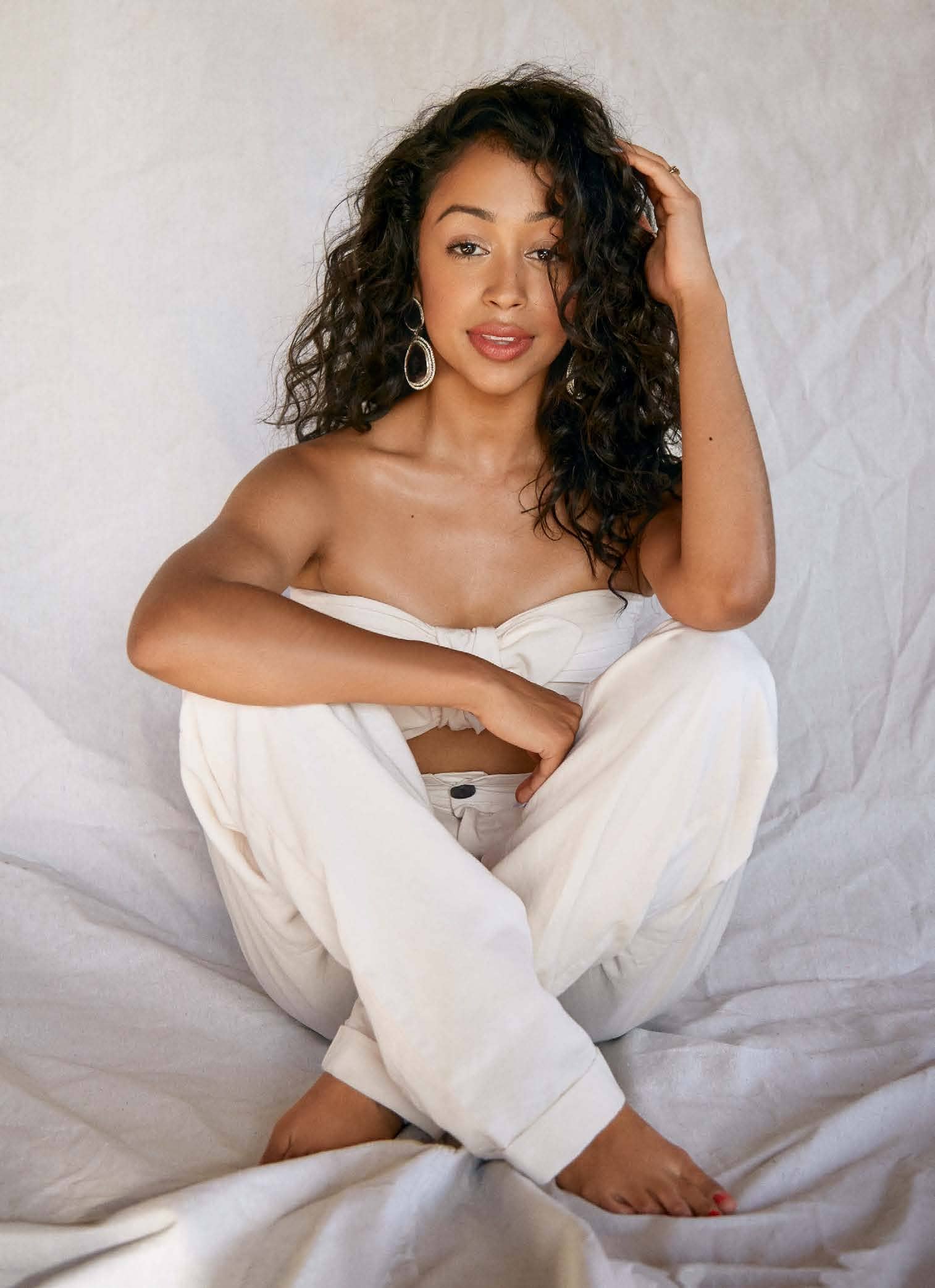 A peek into the life of actor, comedian and host Liza Koshy, a star made on the internet and ready to break out into the big time

The weirdest thing Liza Koshy remembers seeing on the internet was the cinnamon challenge: a viral food trend that took over 2013 and involved stuffing your mouth with cinnamon powder on camera. Things have certainly gotten more bizarre since. People now think it’s okay to dunk buckets of ice on their heads, and walk out of and dance alongside moving cars. Still, Koshy can’t picture life if living online was not part of it. “I would’ve been terribly bored,” says the 23-year-old creator. “But then, I’ve been particularly busy there.”

Since 2014, Koshy has industriously posted DIY videos on Vine (before its sudden death in 2016), Musical.ly (which mutated into TikTok last year) and YouTube (universally regarded as the new TV), where she has over 17 million subscribers.

“I was always a little too loud, obnoxious and willing to have fun,” Koshy says. Born to immigrant parents (her father’s from Kerala, her mother from Germany) and growing up in Houston, she remembers watching SNL with the family. Everyone from Jim Carrey, “the big god of comedy”, to Mindy Kaling and Amy Poehler inspired her: “I was drawn to anyone who was bringing light into this world.”