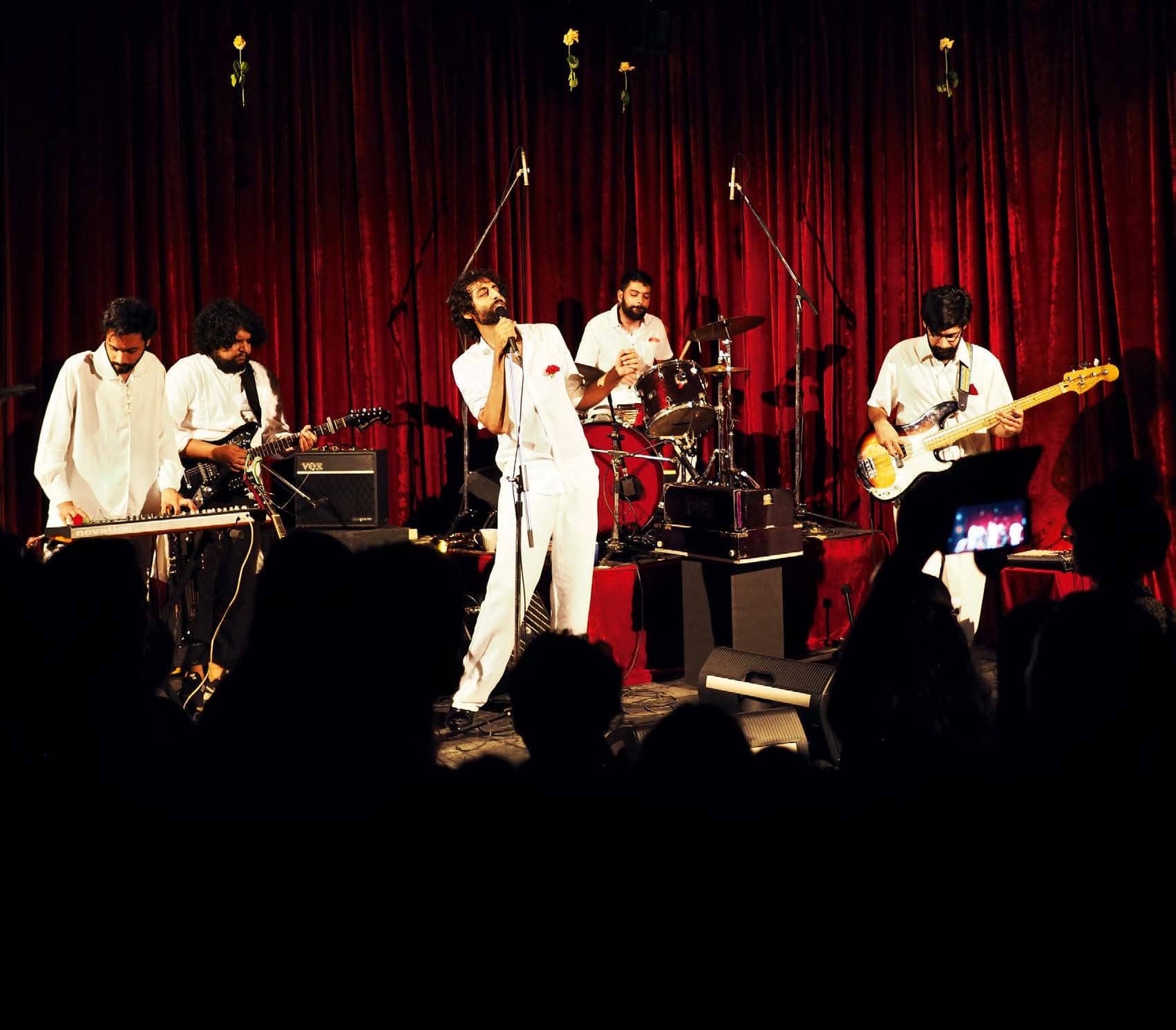 It doesn’t seem that long ago that Peter Cat Recording Co. first shuffled its way into the indie rock spotlight, a scruffy group of 20-somethings in kurtas and jeans playing music I once described as the sounds of a “terminally depressed circus troupe” (in a good way).

The Delhi-based band’s 2011 debut album, Sinema, marked it as an act to keep your eye on, with its unique amalgamation of gypsy jazz, soul, swing, post-punk and 1970s Bollywood into a sound that evoked a melancholic nostalgia for a time that never was. Frontman Suryakant Sawhney cut a particularly enigmatic figure – a tall, gangly young man with a sardonic wit and a penchant for surreal lyrical imagery.

Ever since, it’s been a band perpetually in motion, experimenting with noisy lo-fi jazz punk on B-sides collection Wall Of Want, crafting sometimes-boozy, sometimes-psychedelic waltzes on its second album Climax and even putting out a Hindi jazz ditty on its one-track-a-week experiment, Transmissions. Along the way, Peter Cat Recording Co. grew from just a band into its own artistic ecosystem, with many of its members starting their own solo projects and experimenting with film and visual art, based out of its erstwhile headquarters in Hauz Khas Village. This DIY approach to creative entrepreneurship has allowed it to survive and thrive in an independent scene increasingly inhospitable to rock bands.

Eight-and-a-half years later, Peter Cat Recording Co. sounds like a band that has finally figured out how to marry its uniquely eccentric sound with polished accessibility that previously eluded it. On its new album Bismillah – out this month on Parisian label Panache – the scuzziness and endearing ineffability of the band’s early years has been toned down in favor of a focus on songcraft and production, though it’s lost none of its ability to create music that leaves the listener adrift in time, weaving 1940s big band with early 2000s electro-swing and 1990s indie rock.