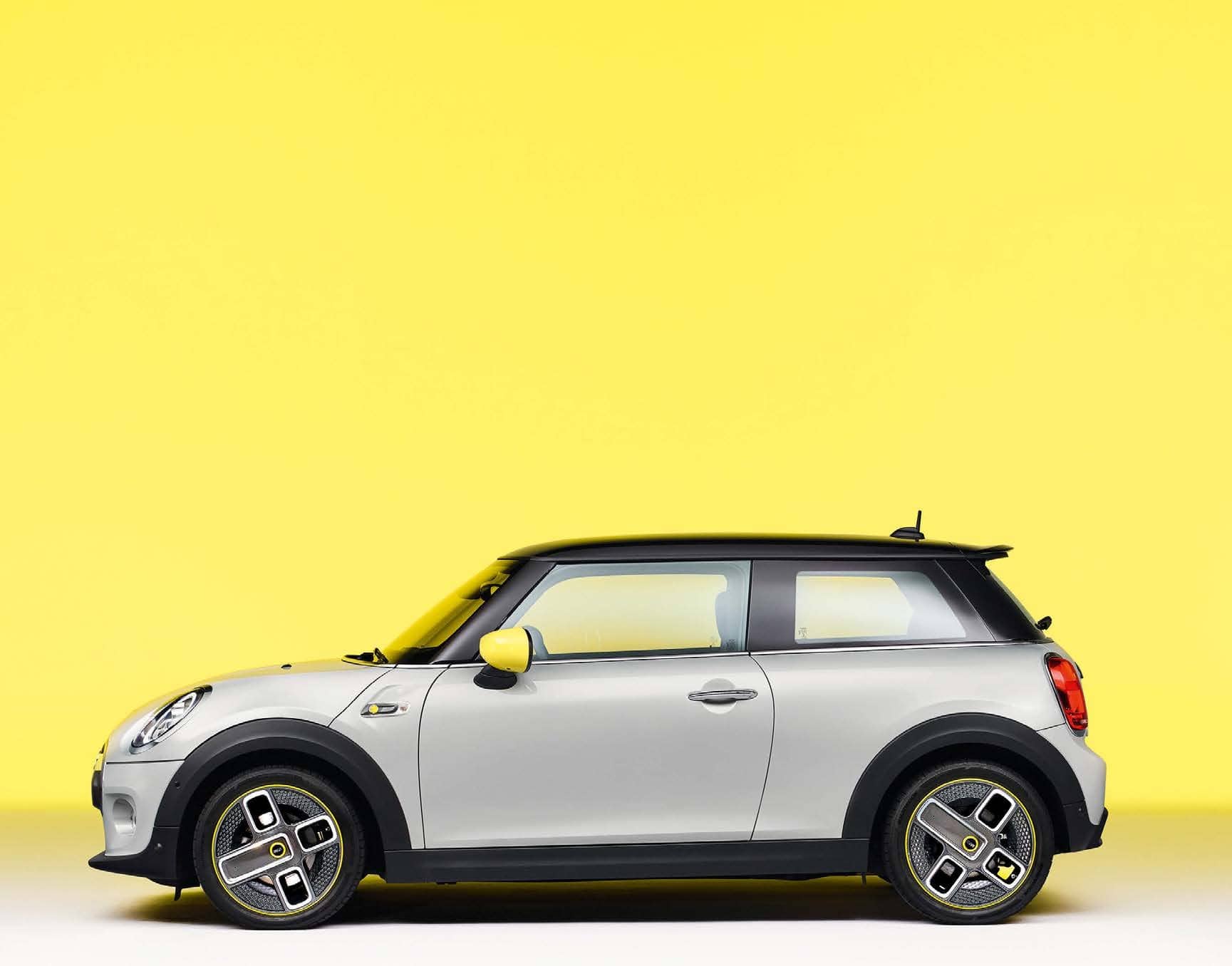 An EV with emotion? The Mini Electric aims to bring nostalgia and heritage into the future

Everybody loves an underdog. We see it in sports, culture, politics – hell, even at the Academy Awards. We just can’t help but root for the Davids fighting Goliaths. Psychologists will tell you it’s because we get more pleasure out of unexpected successes. But maybe it’s also that we respect adaptability, innovation and admire grit. Either way, there is a reason why the humble Mini has survived all these years as an icon. Because, at its very core, it has always been the little car that could. 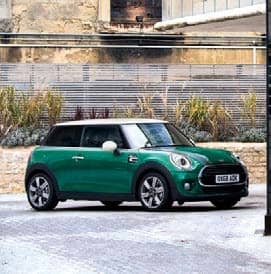 Scratched onto a tablecloth in 1956 by Morris engineer Sir Alec Issigonis and put into production in 1959, the Mini was a solution to European fuel shortages caused by the Suez Oil Crisis. At the time,the British Motor Company needed a car that was small, fuel-efficient, familyfriendly and of-the-moment. While the rest of Europe was making squashy “bubble cars”, Issigonis’ bold design was based on a highly simplistic, boxy frame that could be easily manufactured, fitted four adults comfortably and was engineered to be a well-balanced, thrilling thing to drive. His secret? A 90-degree rotation of the engine and shift of the mechanical guts and frontwheel-drive system. Sir Alec’s Mini not only served as an economical solution and single-handedly inspired the transverse engine to become what it is today, it also had emotion, style, comfort and practicality in spades, going on to become an enduring, trophy-winning cultural icon. In a few months, almost 61 years after the bug-eyed 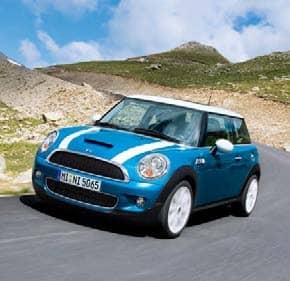