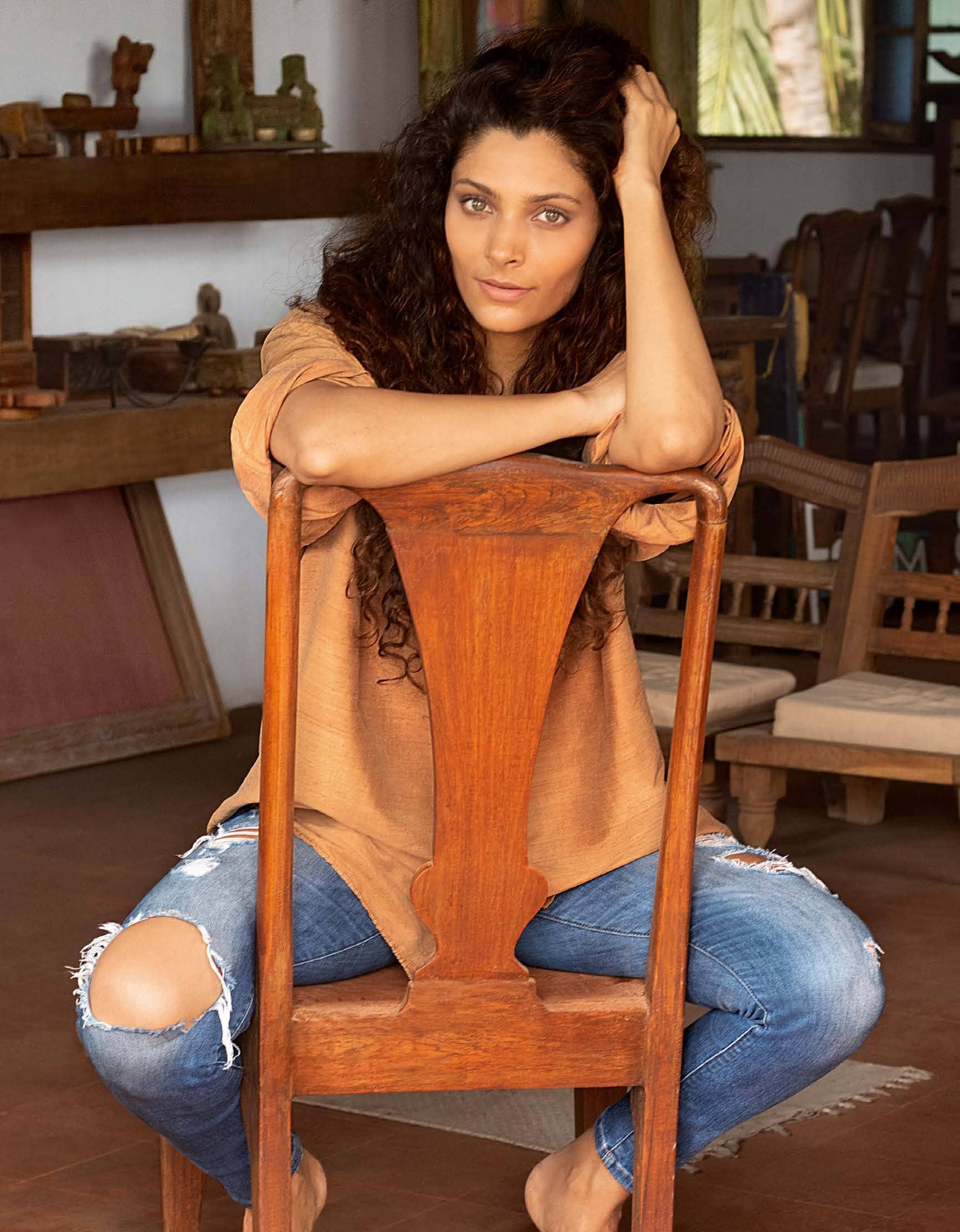 After a superlative act in Anurag Kashyap’s Choked, actor Saiyami Kher is ready to square off – but her realm of action is already far bigger than you’d imagine

NIDHI GUPTA
The highlight of 2020, for Saiyami Kher, should’ve been completing her first Ironman. She would’ve been celebrating right now, if the gruelling triathlon – 4km of swimming, 180km of cycling and 42km of running in under 16 hours – hadn’t been rescheduled from Netherlands to Belgium, from June to October. She’s confident she could’ve done it. Not just because she’d been training for it for months before the pandemic interrupted our idea of normal, but because she had, in a sense, been preparing for it all her life. “Sports is my first love,” says Kher, of her proficiency in badminton, cricket and nine others, “and Ironman requires the highest level of endurance for an athlete. It would’ve been a badge of honour, a check on my bucket list. But life had other plans.”

Kher has never been a coulda-woulda-shoulda person. Where would she be if she was that, when at age 14, she found her dreams of playing badminton for India shattered by Saina Nehwal in a junior national-level competition? Or indeed, when her debut film Mirzya sank without a trace in 2016? There’s something almost cinematic about Kher’s determination and perseverance, about that core strength she channels on and off-screen. She has rolled with the punches, but, as with any story about sporting glory, these are values thrown into sharp relief only now that she has emerged heroic, unexpectedly so.