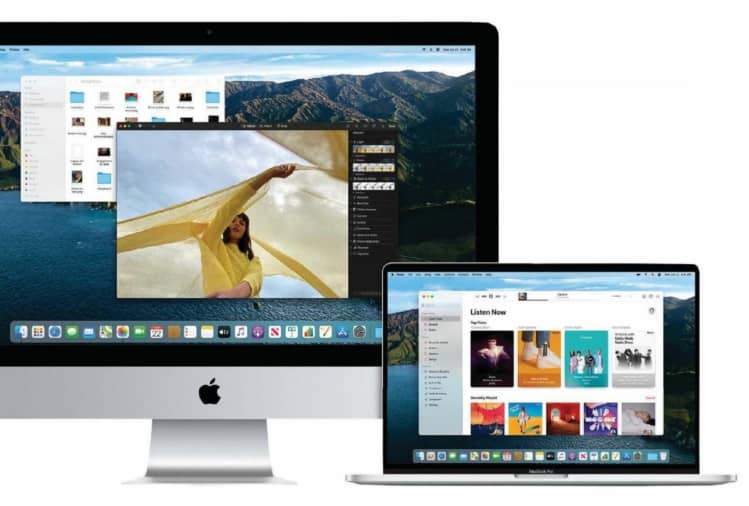 Alan Dye
Thirty-six years ago, there was just a Macintosh. In January that year, Steve Jobs was telling the world why 1984 was not going to be like George Orwell’s 1984. Apple’s brand new and improved personal computer, featuring a built-in screen and mouse, unveiled through a Ridley Scott-directed ad (which would itself become a Hall of Famer), was about to change the world. Far from a giant wheezing fussball of a machine, it looked accessible, empowering and, importantly, like something you wouldn’t mind having in your home. Almost instantly, $3.5 million worth of Macintoshes were sold, and a new era in personal computing had begun.

2020 is a bit like 1984 – both Jobs’ version and the other, more dystopian one. Apple, under the stewardship of Tim Cook and on the back of the iPhone’s uninterrupted popularity, is worth $2 trillion now: A record high. But there’s also the iPad, which remains a favourite among the creative class, despite worthy contenders; and the Apple Watch, which has become its own category-starting beast.

Even as media services like Apple Music and Apple TV+ grow more refined, and the focus generally shifts to mobile and wearable tech, the Mac isn’t going anywhere. “We know the Mac is one of the most powerful tools we make and people have a deep relationship with how it fits into their lives,” says Alan Dye, VP of Human Interface at Apple, “even more so now in this age of sheltering in place and working from home. I think there’s always going to be a need for highly capable tools. And I’d like to think the work we’ve done on Big Sur, from an experience perspective, certainly shows how committed we are to the Mac.”