Indian cinema has been overwhelmingly defined by the fact that India is a big domestic market for its own films. As a result, many Indian film stories, particularly those of independent cinema, tend to be rooted and not easily transplantable without losing crucial local context. In fact, with globalisation, the “crossover” dream, of crossing over to the West, is also shifting to ‘crossing over’ within India, to other states outside the linguistic region of the film, with huge potential, considering India’s largely movie-mad, 1.2 billion population.

By contrast, the cinema of a small island like Hong Kong finds it difficult to sustain solely on its limited domestic market, so it has inherently pursued stories with global appeal. For instance, Hong Kong star Jackie Chan has long made films set in America, with broad storylines, and action comedies like Rush Hour, which could be set anywhere. In contrast, a lot of foreigners in the East and the West feel cheated if they see an Indian film without songs and dances, as the Bollywood template, conflated to be an Indian one, seems set like tar in their minds. 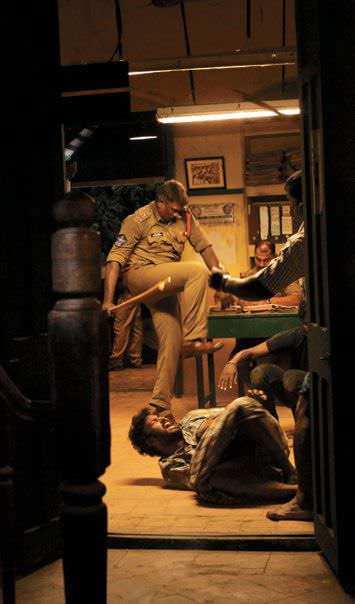