Mira and the Movies of Life 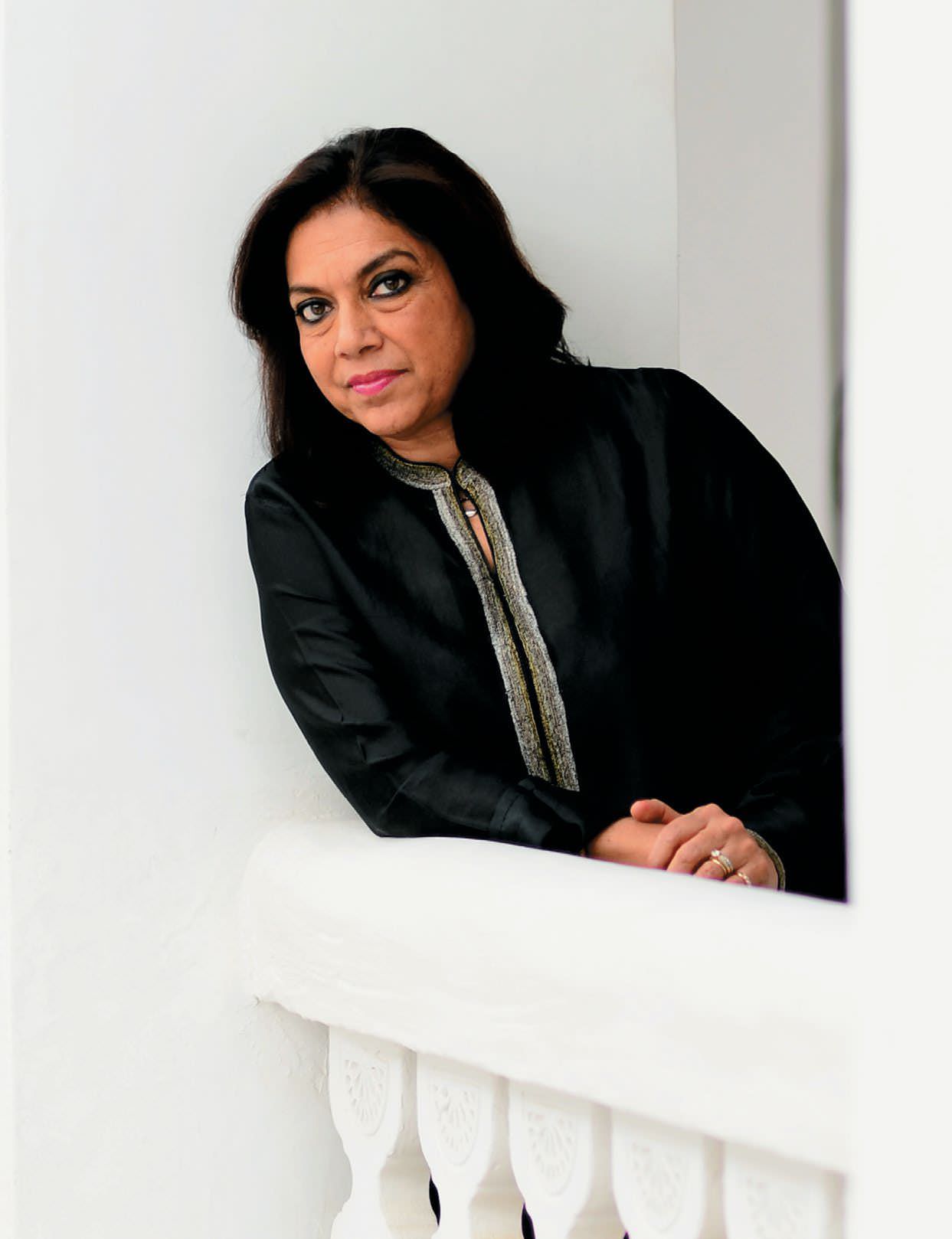 Though she draws from the street to tell stories that endure, Mira Nair calls herself a shameless populist who doesn’t want her movies to be homework. With her acclaimed Monsoon Wedding soon to hit the American stage as a musical, the 59-year-old filmmaker continues to find new ways to entertain and inform.

Mira Nair has a gift for us. It won’t be ready until May next year, but she promises it’s worth waiting for. “There are 21 songs. And the tent is a big character,” she tells ForbesLife India over the phone from New York. The story won’t be the same as the original but there will be a few famous scenes from it. “The music, brilliantly composed by Vishal Bhardwaj, will propel the plot and everything else.”

Nair is on course to open the production at the Berkeley Repertory Theatre in early summer 2017, slowly moving it to the New York stage by fall. The casting is near done, and the excitement in her voice underscores how this is a labour of love. Much like the movie.

Fifteen years after the colourful story of a family wedding was released to high praise, its charm continues to endure. “In Monsoon Wedding (2001), it’s really the madness of my family table that you see,” says Nair. While the joy of an Indian wedding was celebrated, the movie also probed the murkier secrets and realities of families, giving the audience a window into their own lives. “People recognised themselves in it,” she offers. 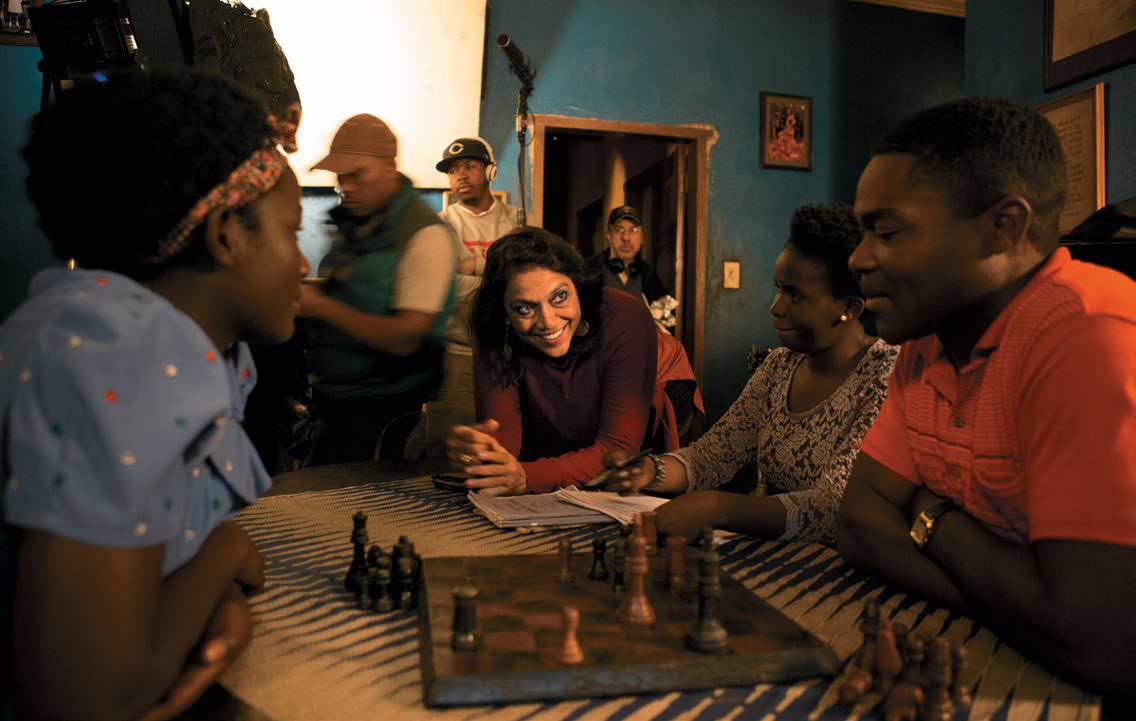 And now, the 59-year-old filmmaker is “deep into the process” of reshaping it for stage, her first love. “The stage version is modernist, and yet doesn’t lose any of its punjabiyat,” she says with the ready laugh that punctuates her conversation, and makes me wish the journey from Mumbai to New York was less prohibitive.

Oh well, it is what it is, and I have Nair on the phone. A slightly exhausted Nair post her Queen of Katwe release frenzy, but engaged and chatty nonetheless.

I tell her that I’d re-watched Monsoon Wedding before our interview, and not really as homework. And not only did I recall how much I had enjoyed it the first few times I had seen it, it was also a reminder of Nair’s pre-eminence as a storyteller. After all, though weddings have inspired Indian movies for generations, the relatability of Monsoon Wedding—in both its festive fervour and gloom—is universal.

But then, finding stories where others may not think to look is Nair’s tour de force—be it in the slums of Mumbai or the shanty towns of Kampala, Uganda, where she spends half the year with her husband Mahmood Mamdani, a professor of anthropology. For part of the year, he teaches at New York’s Columbia University, where Nair, too, is an adjunct professor of film. “For me, authenticity and truth have always been infinitely more powerful or stranger than fiction,” she says. “Genius is everywhere, we just forget to look.”

Her latest movie, Queen of Katwe, resonates with that message. “Because I live in Kampala [Mamdani is Ugandan], Queen of Katwe is made with a completely insider’s view of how it really is. Of how the practice of living is, despite the struggle,” says Nair. The inspirational real-life tale of an impoverished girl who became an international chess master was shot in Katwe, a harsh slum, where the champion found her calling. “Even Ugandans have not seen Katwe as we have portrayed it,” says Nair. 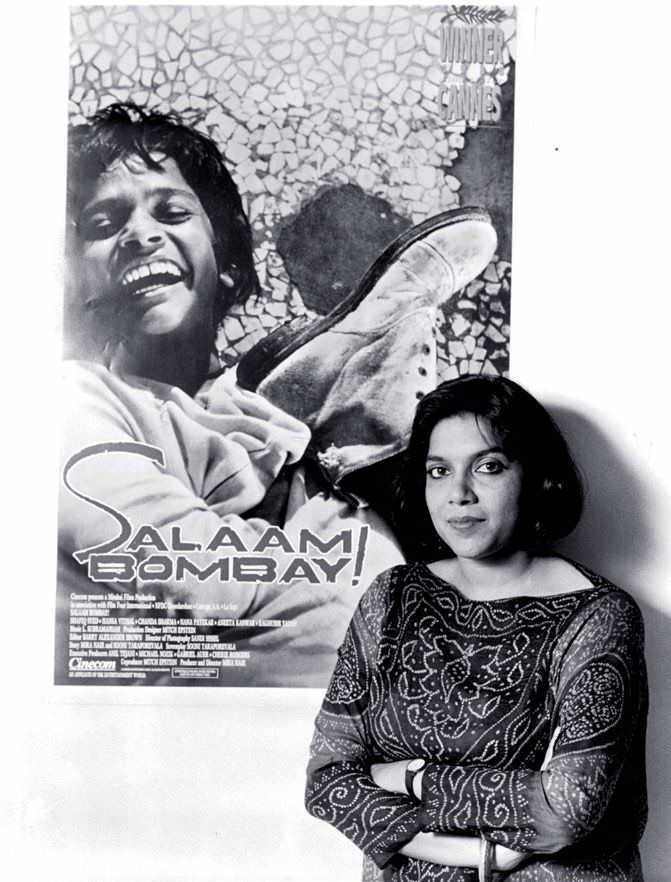 This ability to transform the real into cinematic marvels has given Nair her biggest successes. Salaam Bombay! (1988) followed the trials and triumphs of life in Mumbai’s slums; The Namesake (2006) articulated an Indian immigrant couple’s attempt to build a home in America; the racial divide between blacks and browns flowed through Mississippi Masala (1991), and, of course, there was Monsoon Wedding. Not only have these films won awards and critical acclaim, they have also drawn in diverse audiences cutting across geographies and communities. “The key thing in this day and age is how to remove the other. How to remove the notion of any one of us being the other,” she says. “What I am so heartened about Queen of Katwe is that people are receiving that [message], that my street is so much like your street.”

Most of these movies follow the classic coming-of-age arc while addressing the complex questions of race and class. As Nair says, “I remember for Mississippi Masala, the lines around the block [to enter the theatre] were largely inter-racial or mixed people. It [the movie] was radical in the ’90s. Now, it’s different. Now there is a real constituency and a much bigger awareness of the vocabulary that I put up on screen. And if these people are waking up, in terms of the screen reflecting that diversity, it’s interesting to not be as lonely as I was when I began with Mississippi Masala.”

Loneliness, though, is often a companion to unconventionality. And Nair has never been one for the tried and tested. As her old friend and former HSBC India chairman Naina Lal Kidwai, who met Nair at Loreto Convent Tara Hall in Shimla when they were in their early teens, reminds me, “This was in the 1970s. At the time, if you look at the way we were, it is remarkable how she wasn’t worried about breaking conventional barriers.”

Academically bright, Nair’s proclivity for the arts was evident from the start. “In terms of her literary skills, I had no doubt she would be somewhere,” recalls Kidwai, adding that Nair would “even bully” them to write for the college magazine she had started. “I didn’t know what shape it would take, but her interest and ability in theatre was clear.” Two years into college at Delhi’s Miranda House, Nair got a scholarship to study Visual and Environmental Studies (essentially filmmaking, she says) at Harvard; she was also accepted by Cambridge University. She chose Boston. “I had seen it in Love Story,” Nair has said in various interviews. 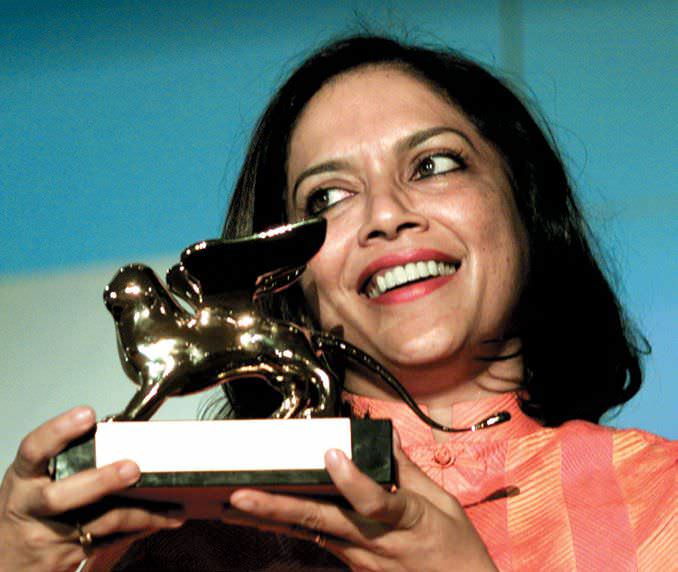 At 19, not only would it have been difficult to make a life for herself in America, points out Kidwai, but she was also determined to enter the movies.