Hrithik Roshan’s professional success has often been offset by personal setbacks and injury. But the actor has found a way to stay unfazed: By focusing on family, films and fitness.

Celebrity fitness trainer Mustafa Ahmed is used to clients requesting him to help them build a ripped body, like Brad Pitt’s, for instance. So when he started training Hrithik Roshan a year ago, he was taken aback by the actor’s fitness inspiration: Himself.

‘That is what we have to beat. There’s nobody else I need to look better than,” Hrithik told him pointing at his own photograph from when he was in prime physical shape.

“Not that he is arrogant, not that he thinks he has the best physique; he just wants to beat his own best,” Ahmed says, smiling. “Once he was on the parallel bars, doing a bar dip… he was down to his ninth or tenth repetition and remained stuck there. I screamed, ‘C’mon, HR, rise!’ I don’t know what happened to him, but he did four more reps after that.”

This ability to rebound—by digging deeper when the going gets tough—has stood Hrithik in good stead: At the gym and everywhere else. It is also the reason why his stature is no longer determined by box office results. Consider that the 43-year-old actor’s last and only outing in 2016, Mohenjo Daro, failed to win over audiences and critics alike. But even that couldn’t shake him from his place at No 10 on the 2016 Forbes India Celebrity 100 List.

The expectation now is that Hrithik will inevitably rise like a phoenix. By that logic, his January release Kaabil will be the beneficiary—in fact, by the time you read this, the verdict should have started coming in. The buzz has been positive. The trailer featuring him as a blind man taking on the might of evil has piqued interest, crossing 6 million views in just 24 hours of its release on Facebook.

There are no pre-release nerves evident, though, when ForbesLife India meets Hrithik.

I am at his apartment in Juhu on a pleasant December morning. The living room is bright and spacious, decorated with tastefully collected art work and curios. There is a wall dedicated to photographs of Hrithik’s sons. On one side, closer to the balcony that overlooks the Arabian Sea, is a lounge area with a grey sofa. As I settle down there, and admire the giant chess set on the centre table, I notice an oddly-placed ergonomic chair adjacent to the sofa, with a rolled-up towel for lower back support. For Hrithik, I realise.

The actor, just back from the gym, walks into the lounge area from his bedroom, and makes himself comfortable on that chair. A handshake, a coffee offer, and exchange-of pleasantries later, you realise this about Hrithik (besides the hazel green eyes, of course): He has the ability to put you instantly at ease. In her best-selling work, The Charisma Myth: How Anyone Can Master the Art and Science of Personal Magnetism, author Olivia Fox Cabane identifies three major components to charisma: Presence, power, and warmth. Hrithik scores high on all three.

He speaks slowly, as if measuring every word for its worth. He looks at you directly into the eyes, probably ensuring he is clearly understood. And there is the smile that won’t leave his face over the next hour.

He appears visibly lean in his light salmon pink T-shirt and track pants. “Yeah, dropped five kilos,” Hrithik says. That is the excess weight he had put on for Kaabil in which, yet again, he plays a physically challenged character. In Koi... Mil Gaya (2003) and Guzaarish (2010), he had played a cognitively disabled and a quadriplegic character, respectively.

“I always get very fascinated by an edgy weakness to super strength,” says Hrithik. “It is something that we see in nature and in ourselves. So I love characters which are not just strong, but also have a human vulnerability of some kind. It could be a handicap, it could be a failure; it could be some problem or issue that makes him very real. All the characters that I have enjoyed playing have this balance.”

His empathy perhaps stems from his own physical, emotional and professional setbacks.

It is well-known how Hrithik overcame his stammer by reading Hindi and English newspapers aloud; how he started gaining physical strength by carrying books; and how he honed his dancing skills through relentless practice. In recent years, injuries and surgeries have become an almost melancholic leitmotif in his acting career. He damaged a ligament and shoulder while shooting for Mohenjo Daro, suffered a head injury during Bang Bang! (2014), cut his hand during Krrish 3 (2013), and hurt his back during Agneepath (2012).

There was a time when the actor struggled with even the most basic movements. “It used to take him between 15 and 20 seconds just to get off the floor and stand up because he would have to roll down on his shoulders, like in a dog pose. Then one foot would come forward, then he would hold on to something and then he would get up because his knee and back would hurt, and his shoulder would give him problems,” Ahmed says. 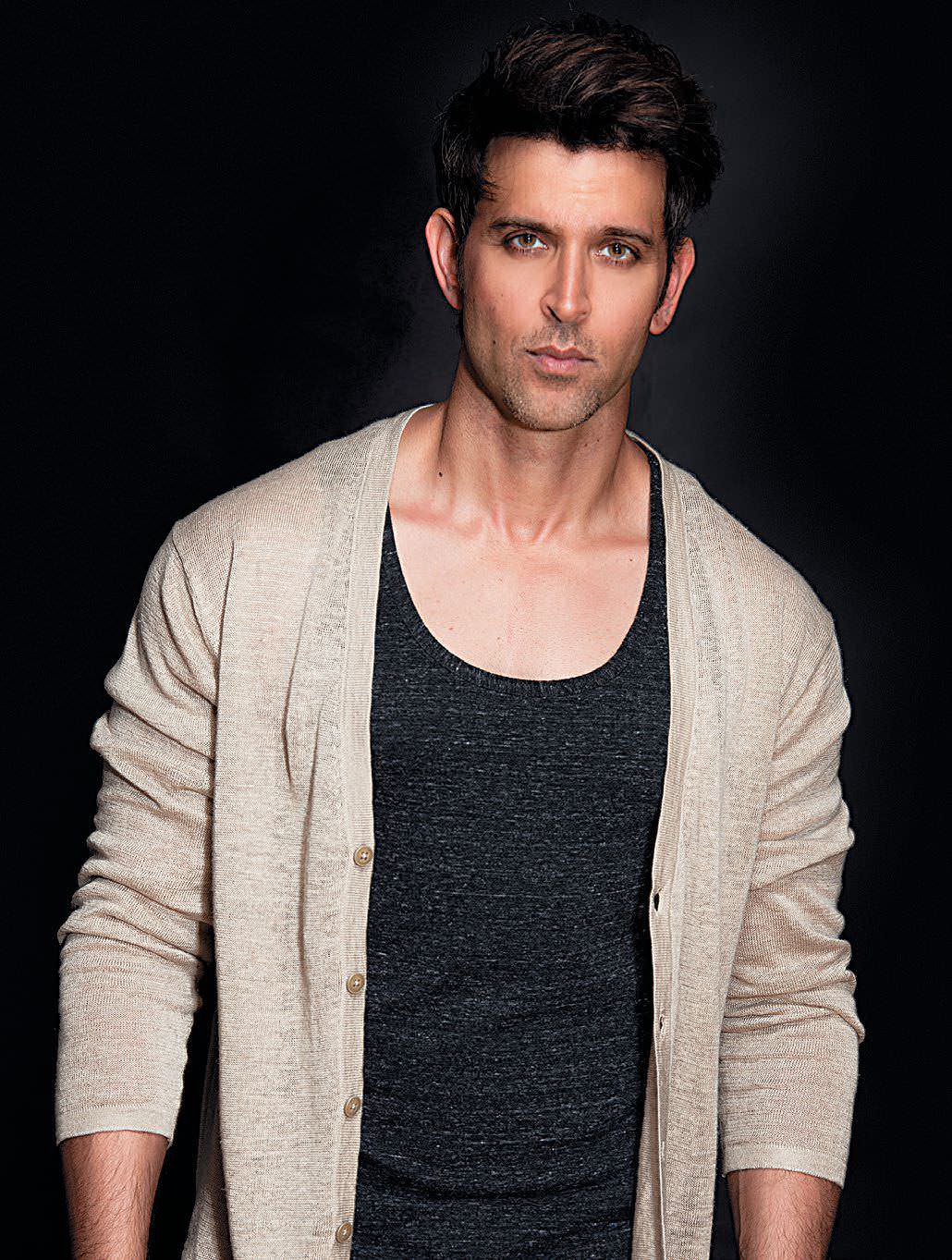