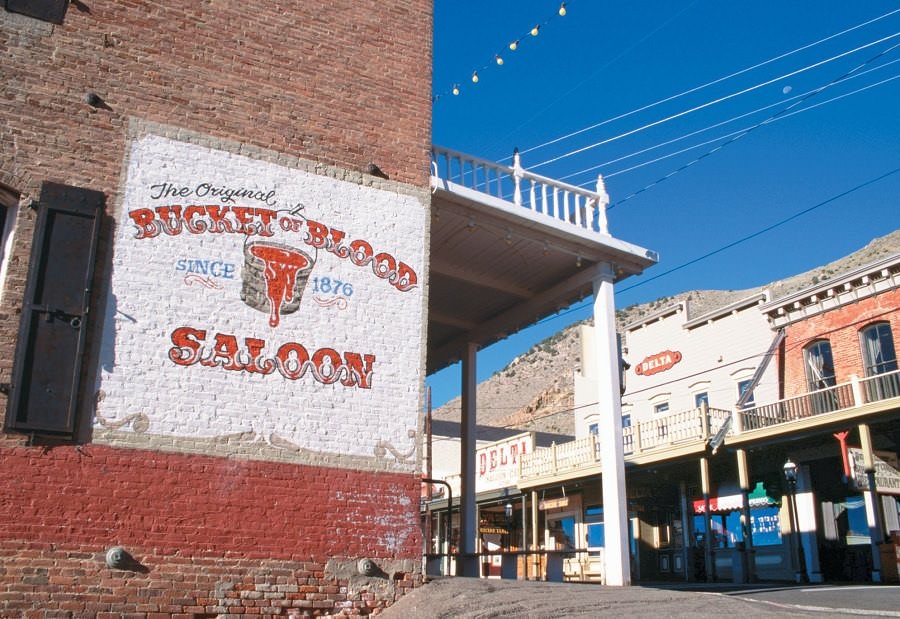 The casino town is only half the story of Nevada. The loneliest road in America is the other.

In Las Vegas, every day feels like Christmas. There are sparkling lights everywhere. Not just in the casinos that the town is known for, but on the streets and inside hotel lobbies. And, of course, along that opulent boulevard known as the Las Vegas Strip, the one that houses the grandest casinos and hotels. After all, the high stakes offered by these casinos are what Vegas—and Nevada itself—is known for. Not surprisingly, most tourists who make their way into this desert state don’t venture beyond Vegas. I wouldn’t have either, had I not read about the Gold Rush Trail. And, so, on a summer day earlier this year, a friend and I decided to follow the footsteps of tens of thousands of miners who, in the mid-19th century, came into California from around the world in search of the precious metal and ended up shaping a landmark event in the country’s history.

The colours and chaos of Vegas disappeared rather quickly and suddenly when we turned into the highway leading out of town. In contrast to the bright lights and buzz, we were surrounded by arid deserts cape. And that’s how it continued for about two hours till we stopped to stretch our legs at a grocery store on the highway, in the tiny settlement of Crystal Springs. There, I found myself staring at some graffiti on the walls of the parking lot.

This rather long painting was a montage of alien activity. It had a UFO landing on one side and a stagecoach filled with gun-toting green aliens on the other. Not entirely out of place as this was an area famous for being the hub of extra-terrestrial activity in this country.

The road ahead was forked and caught me in two minds. One would lead me further into State Route 375, popularly known as the Extra Terrestrial Highway, and into the heart of Area 51. This was where the US government allegedly had a top-secret base researching the movement of UFOs and aliens in the country. Area 51 was also where, as conspiracy theorists claimed, the country faked moon landing photographs in 1969 to go one up on arch-rival Russia.

But I had to forgo that for now. Because, the other route, my original plan, was the equally intriguing Route 50, one that would take me to semi-deserted mining towns and fabulous state parks.

Route 66, which connects Chicago with Los Angeles, has enjoyed iconic status in American history, finding a place in literature and pop culture. Remember Nat King Cole’s hit song ‘Get your kicks on Route 66’, or John Steinbeck’s nomenclature for it as the ‘mother road’ in his Pulitzer-winning book The Grapes of Wrath? The one we were driving on was its lesser-known cousin and cut through the country over 4,840 km, from Ocean City in Maryland to Sacramento in California. And the Nevada portion of this road, on which I was standing, is known as the ‘loneliest road in America’, as a travel writer from Life magazine had put it in 1986.