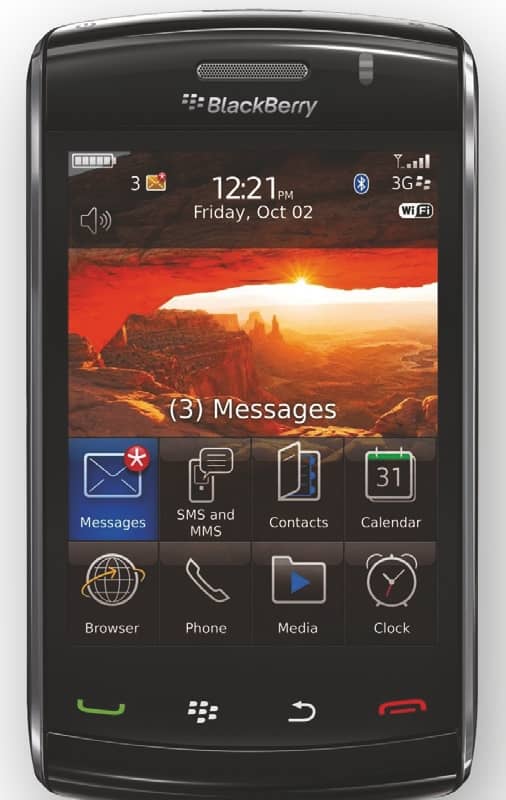 Smartphones are the most essential part of our lives and admit it, we can't live without it. Over the years, there have been great innovations in the smartphone world and they really have become SMART phones making our lives easier by the day. With so many new manufacturers, devices, new technologies, and a race to be the best new thing on the block, a few experiments are bound to fail. There are many smartphones that failed miserably and left us all disappointed, presenting to you a few of them that we'll never be able to forget:

BlackBerrys were THE smartphone to have back in the days until they launched the Storm. The phone turned out to be a major flop. Reviews described the 2008 BlackBerry Storm as ‘the worst smartphone ever’. For starters, the touchscreen was annoyingly unresponsive, it would fail to answer correctly to inputs even after poking or clicking the screen multiple times. It had a laggy screen, outdated software, and terrible battery performance and life. It didn't even have Wi-Fi support. Over 1 million units sold in 2008 were returned. Storm's story is a very bleak one. 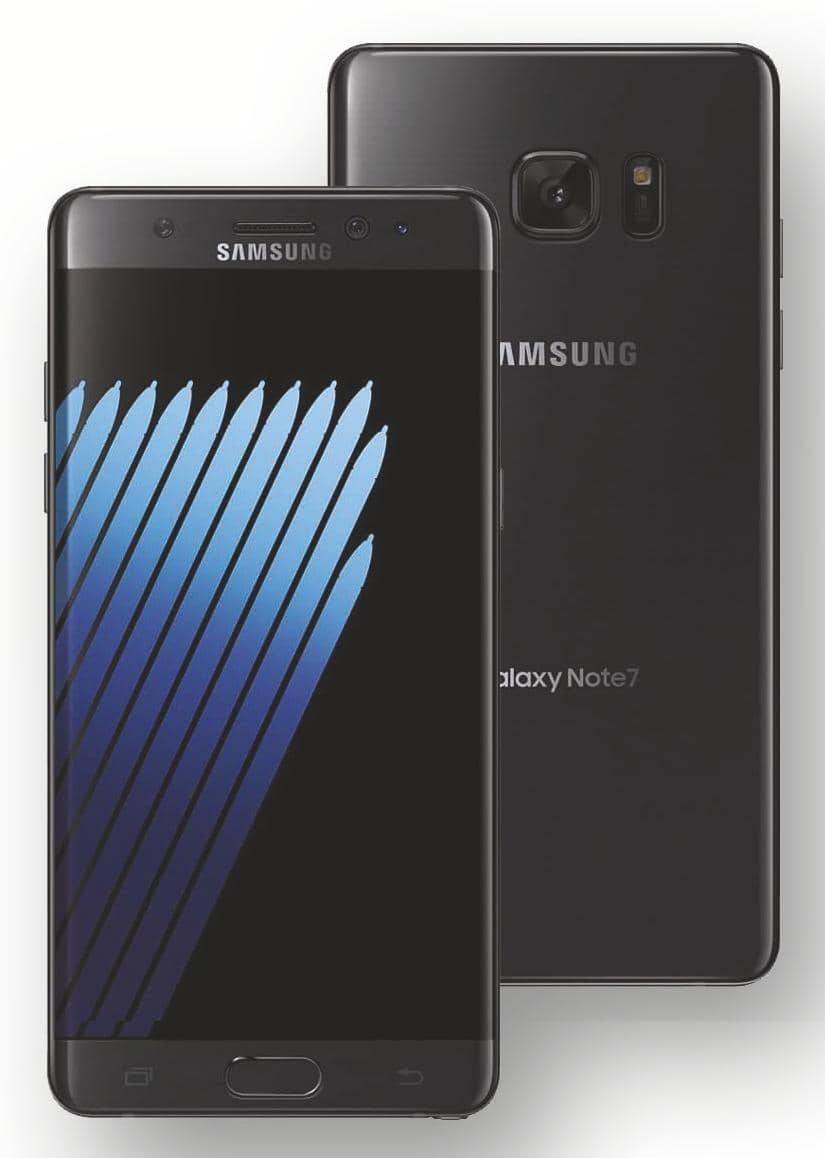