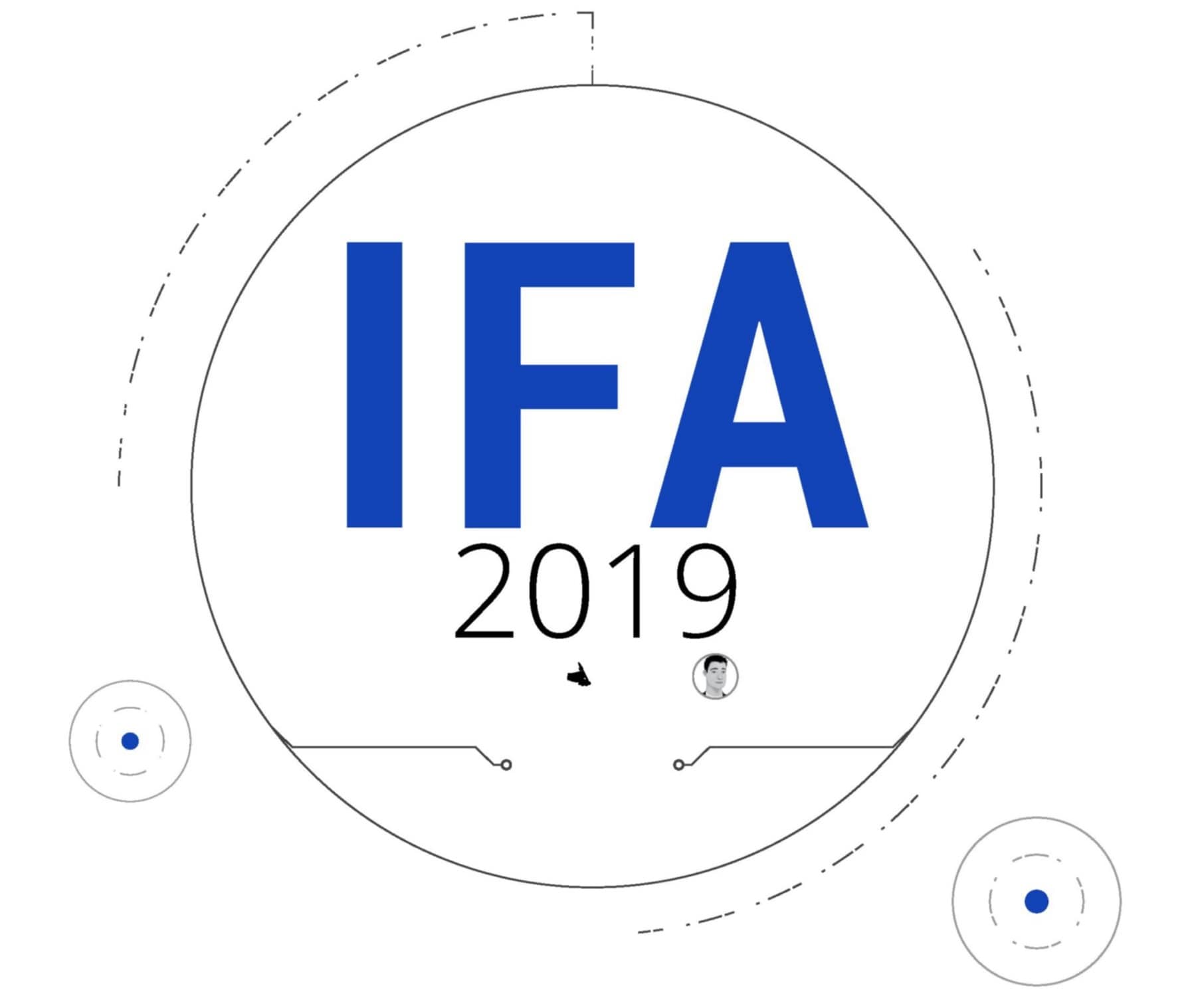 This year's IFA (Internationale Funkausstellung) feels like the biggest ever with dozens of showcase venues, thousands of innovations and millions of products.

It was a sprawling preview of the most exciting tech slated for release throughout the coming year. It's an event too big for one convention centre and too diverse to gather up in a single piece. For all the attention garnered by bezel-less smartphones, the show floors were packed with more 8K TV’s than ever before. While the IFA did produce a number of new smartphones, they weren’t the focus of this year’s event. Instead, we saw wearables, laptops and the usual array of smart accessories to make consumers life easier. It was an interesting mix of technology that saw companies continuing to push the boundaries of design.

So let's talk about the gadgets that stood out at IFA. Among all the products we saw first-hand, here are the ones we either instantly wanted to take home, or couldn't resist taking down. 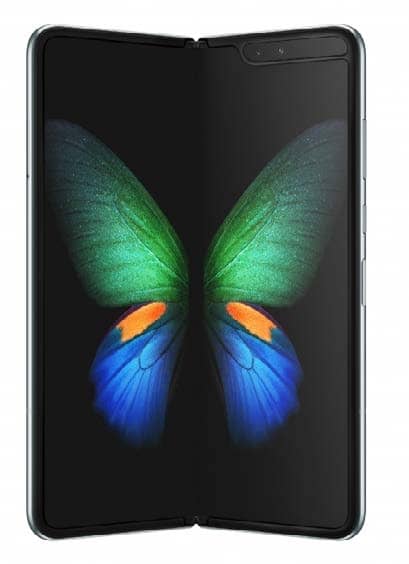 Samsung's foldable smartphone Galaxy Fold which never made it to its original sale date, after the issue with the display. But now Samsung says it's fixed the Galaxy Fold's screen weaknesses, and the latest iteration was at the IFA show. Samsung has opted for a book-style fold, with a larger screen protected on the inside of the device. The Galaxy Fold has two AMOLED screens — the first, on the outside of the device, measures 4.6 inches, while the inside screen features a tablet-like 7.3-inch screen. A sophisticated hinge system ensures the device is able to fold and unfold quickly and easily. We still don't have every update when the Galaxy Fold will hit the Indian market.