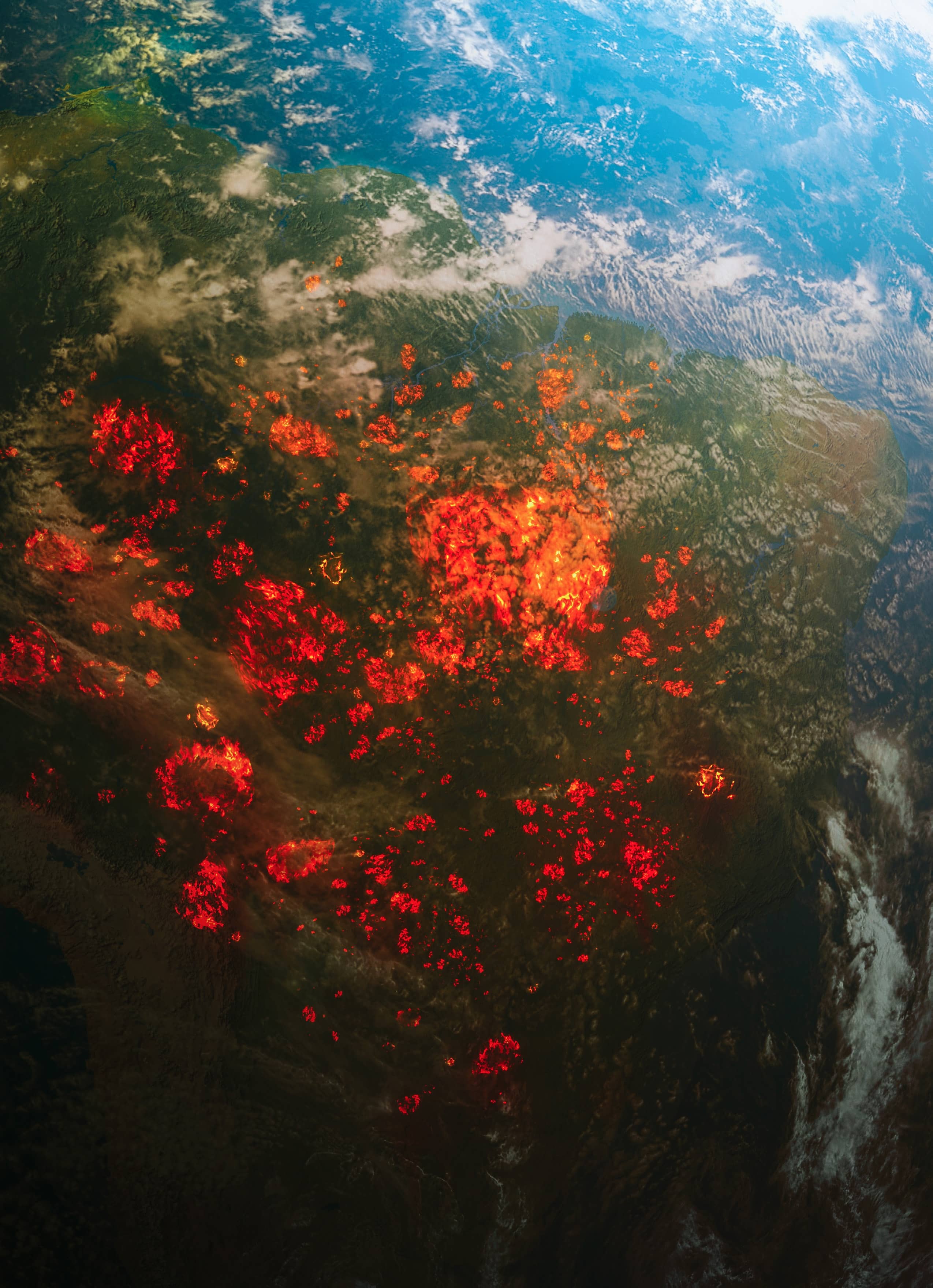 The world as a small number of people are saying will end by 2050. That’s approximately 30 years of life we are left which is just about 10,950 days. And then maybe we won’t be able to undo the irreversible climate breakdown. And like Greta Thunberg quotes “Our house is on fire” and if that’s not enough to wreck your nerve and make you accountable for your actions to take a step nothing can. We are facing a disaster of unspoken sufferings and we cannot solve the crisis without treating it as a crisis. If the world doesn’t figure out ways to cultivate far more food on less land, we’ll need to convert nearly two Indias’ worth of forests, grasslands, and other ecosystems to agricultural fields, according to a new study led by World Resources Institute researchers. That, in turn, would increase annual emissions by 15 billion tons of carbon dioxide and equivalent gases—far exceeding the 4 billion tons permissible under models that hold global warming below 2oC.

Some of the broad goals include reducing food loss and waste; planting more frequently on existing cropland; conserving peatlands, which release huge amounts of carbon dioxide when converted to farmland; reducing methane emissions from livestock, which occur mainly in the form of cow burps; and decreasing climate pollution from fertilizers, which account for nearly 20% of agricultural emissions.

The forests that were once the norm in India were gradually given ways to these concrete buildings due to constant development. However, it’s time to be thankful for the various citizens who are passionate about saving our world has found a place on it. It is not about plantation but also nurturing a sapling it is about using resources carefully. Trees can’t be classified as fastgrowing according to region but commonly grown trees all over India.