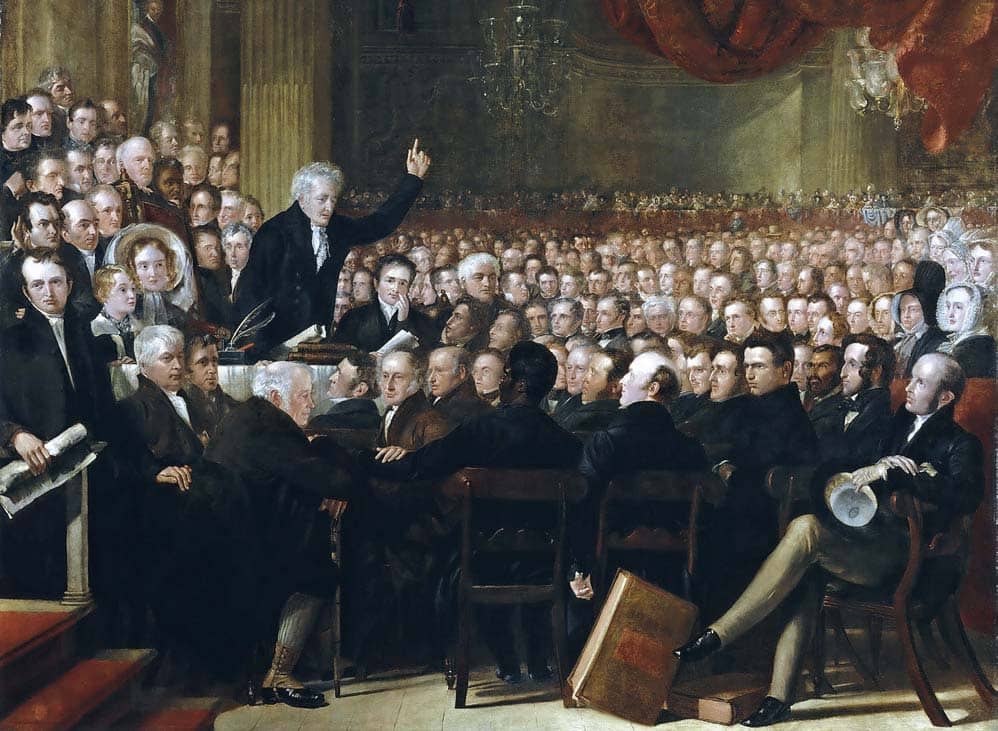 Charlotte Christie shares the life story of Anne Knight, an Essex pioneer for the abolition of slavery and women’s suffrage who’s achievements have almost been air-brushed from history

In June this year, the world was rocked by the murder of George Floyd. The outcry that ensued saw statues of Edward Coulson plunged to the bottom of Bristol Harbour and Winston Churchill defaced. There was also a call to expand the National Curriculum’s coverage of Black History beyond the name of William Wilberforce.

If you grew up in Essex, you can probably recall school trips to Colchester Castle or learning about John Constable’s The Hay Wain, but you are less likely to have heard of Anne Knight and the role that our county played in slavery and its abolition.

Anne was born in Chelmsford on November 2, 1786, and grew up in the Quaker community, which was already active in the abolition movement. She formed the Chelmsford Female Antislavery Society, before going on to become one of the most important contributors to the abolition of slavery in Britain. However, as a woman she has been rather air-brushed from our consciousness in favour of the men who helped end slavery, something that perhaps inspired her to become one of the first feminists as well.

MORE STORIES FROM ESSEX LIFEView All