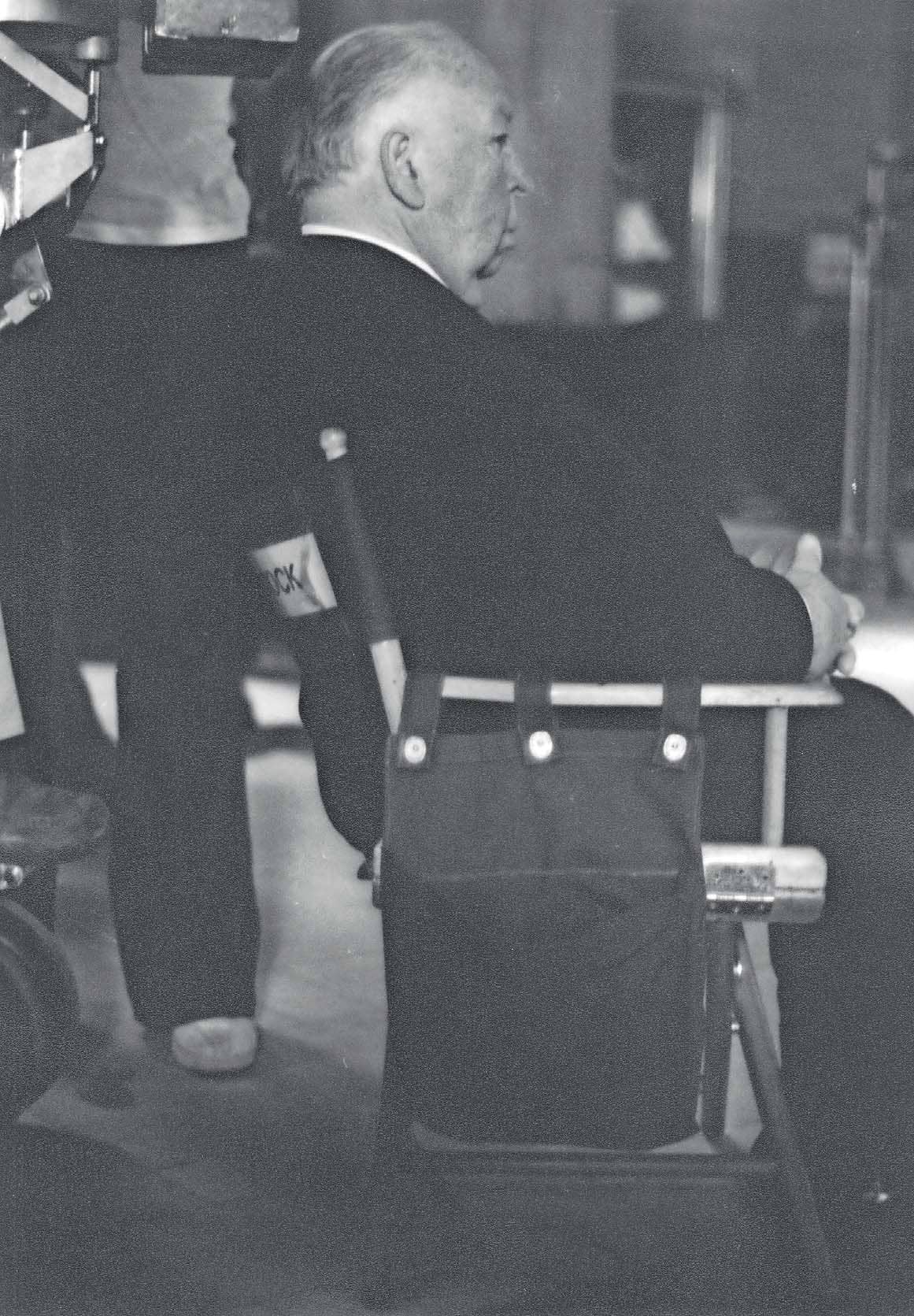 Born in Leytonstone, Sir Alfred Hitchcock is still famously known as Hollywood’s ‘master of suspense’ 100 years after his first day on the job in the film industry

It’s a sunny Sunday afternoon. I’ve just washed my car and, almost as if they have been watching, it is immediately precision bombed by one of our feathered ‘friends’.

Somehow it all puts me in mind of Sir Alfred Hitchcock’s The Birds (1963), a horror film that depicted unexplained, violent bird attacks on humans. Born at the tail-end of the Victorian era (on August 13, 1899), Hitchcock, who began as a junior technician in 1920, graduated to motion picture director by 1925, then film producer. He’s still known today as the ‘master of suspense’ and there are any number of films from The 39 Steps (1935) to Psycho, a quarter of a century later, that have that undeniable ‘Hitchcock touch’.

Hitchcock was born in a flat above a shop at 517 High Road, Leytonstone, which was part of Essex in those days. It was a greengrocer’s shop, leased by his parents, William, a harsh disciplinarian, and Emma, who was overly protective by contrast.

Alfred was the youngest of three children born to this pair of half-Irish Roman Catholics, living on the outskirts of East London, and was raised as a strict Catholic. In fact, it was the East End that the young Hitchcock would come to know, as the family moved to Limehouse when he was six (where they leased a pair of shops), with Alfred attending school for the first time when he was seven (in Poplar in 1907). When Hitchcock was 11, the peripatetic family had moved again, to Stepney. His interest in films appears to have begun around 1915, by which time he was in his mid-teens, although his early ambition had been to be an engineer.

A talented artist and with an interest in photography, Hitchcock got his foot through the movie door as a set drawer (1920) and title-card designer (silent movies needed these), quickly moving on to art direction, production design, editing, directing (assistant) and even writing. In a plot twist worthy of one his movies, Hitchcock got his break when the director of Always Tell Your Wife (1923) fell ill, with Hitchcock drafted in as a replacement director.

MORE STORIES FROM ESSEX LIFEView All