Built to be the best 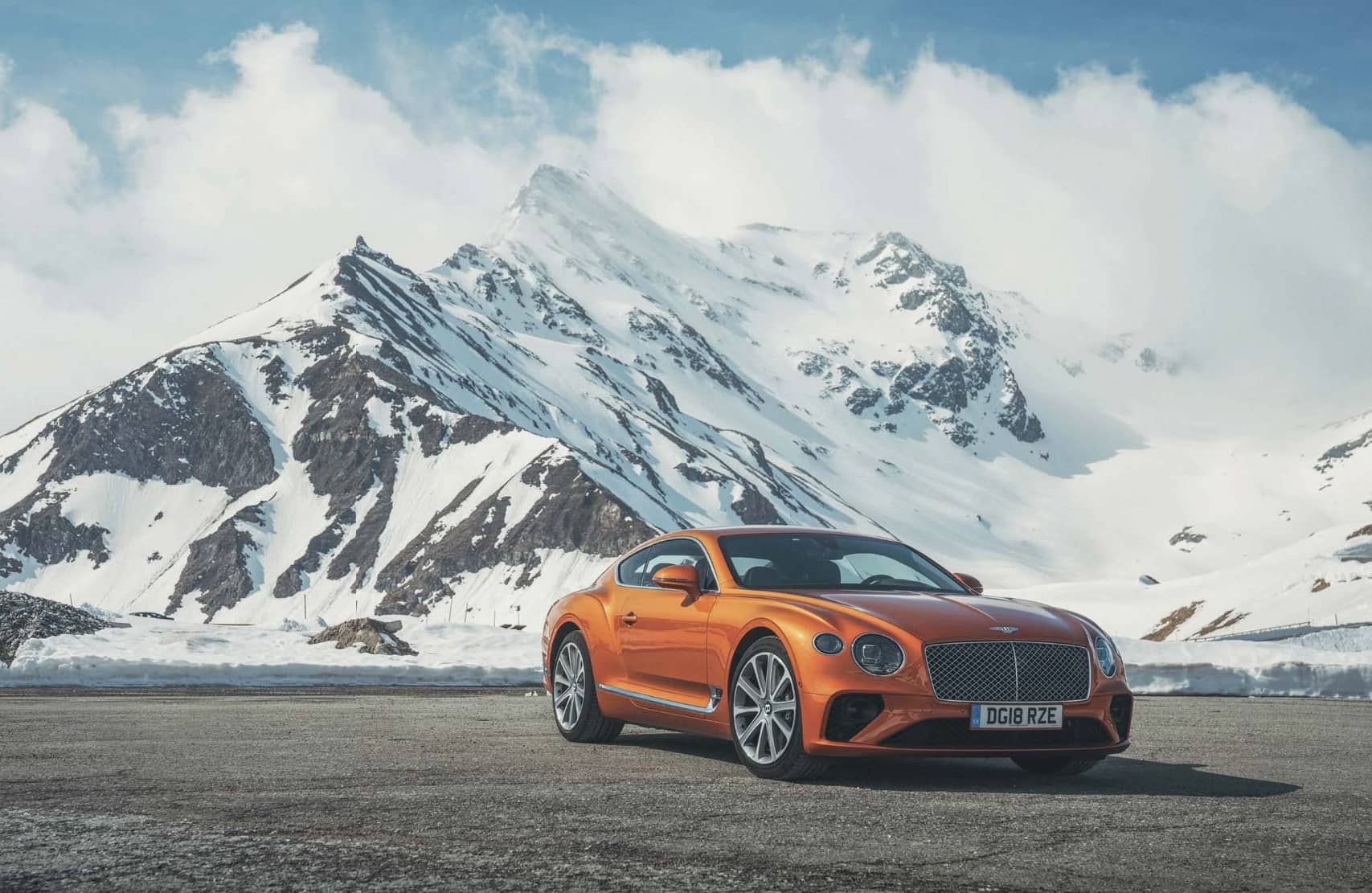 Almost exactly 100 years ago, Walter Owen Bentley set up a small workshop behind Baker Street in London. In his own words, he wanted to build ‘a fast car, a good car, the best in its class’. True to his word, Bentley offered cars that were not only among the fastest in the world, but also some of the most elegant and luxurious.

A century on, not much has changed. The latest model to come from Bentley – the new Continental GT – is still handcrafted in England, it’s still spectacularly opulent inside and it’s still monumentally fast.

The latest Continental GT is a completely clean-sheet design.

Under the skin, it’s loosely related to the Porsche Panamera, but Bentley’s engineers were involved in the design process right from the start and the end result is a car that feels more bespoke than its predecessor (which could trace its roots to a heavily adapted Volkswagen Phaeton platform).