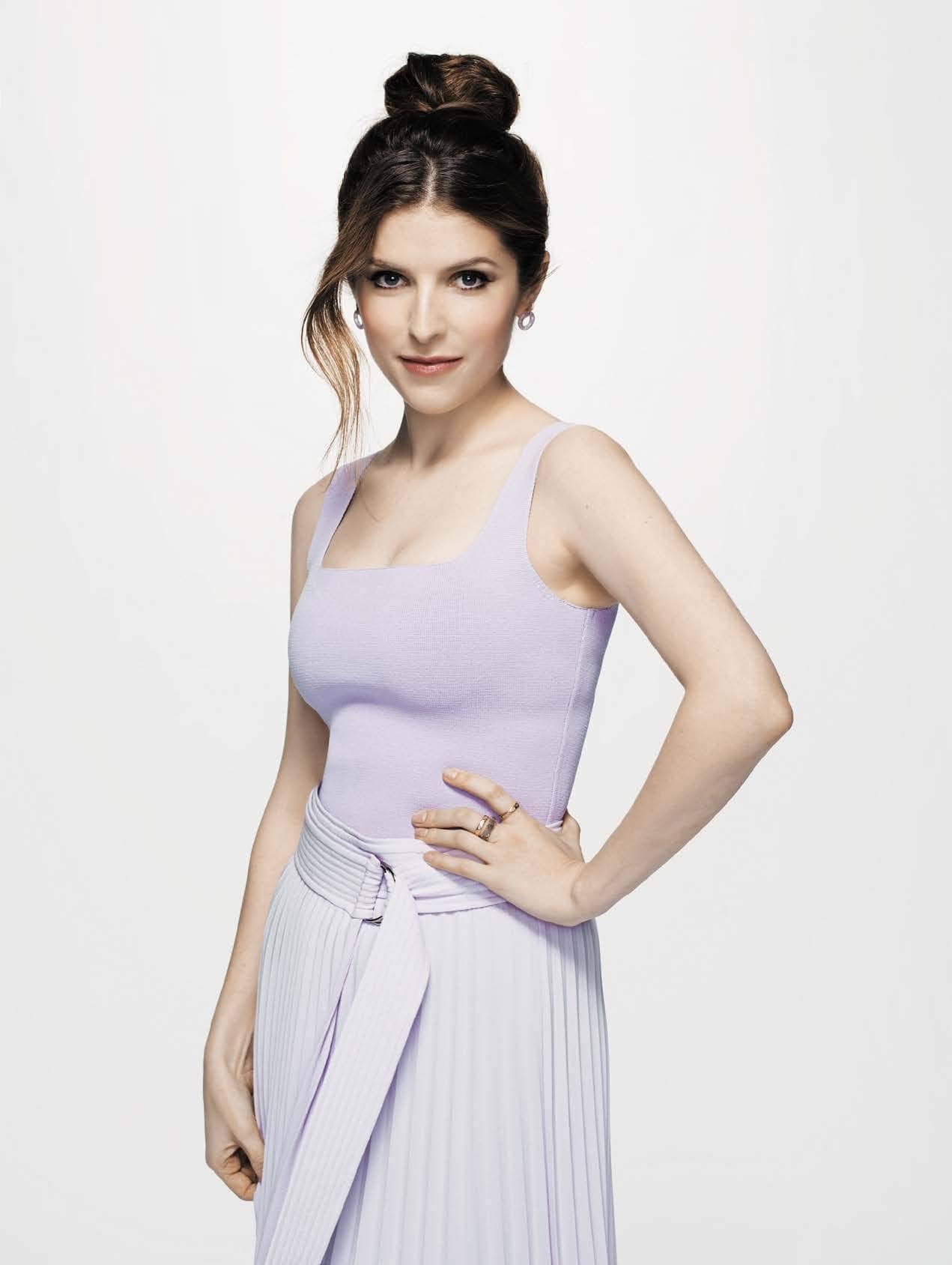 Anna Kendrick, 34, landed her first acting role on a Broadway stage when she was just 12 years old. Her role as Natalie Keener in the comedy drama Up in the Air launched her onto our screens and into our hearts, and even earned her an Academy Award nomination. She went on to star in boxoffice hits like Pitch Perfect and Into the Woods. Now, she’s reprising her role as Poppy in Trolls World Tour, the second film in the popular animated franchise.

On an animated film, you get to have fun. In a recording studio, there’s almost no limit to the number of takes you can do, so I can go on for hours. I feel like a kid, playing with expressions and doing ridiculous things. It’s amazing how many times those moments where you’re just messing around make it into the film. And I get to work in my PJs, which is great.

I choose roles based on whether they make me excited to get out of bed at 5am – and shoot for 12 hours. Movies don’t exist in a vacuum, you actually have to go and film them. It helps if you surround yourself with people who you admire, who inspire you. When I’m facing another day of filming, a lot of my energy comes from other people. It would be easy to choose projects that I thought would be important in some way, but then end up being miserable for half a year. So, I choose things that I want to make.