‘I won't let anything HOLD ME BACK' 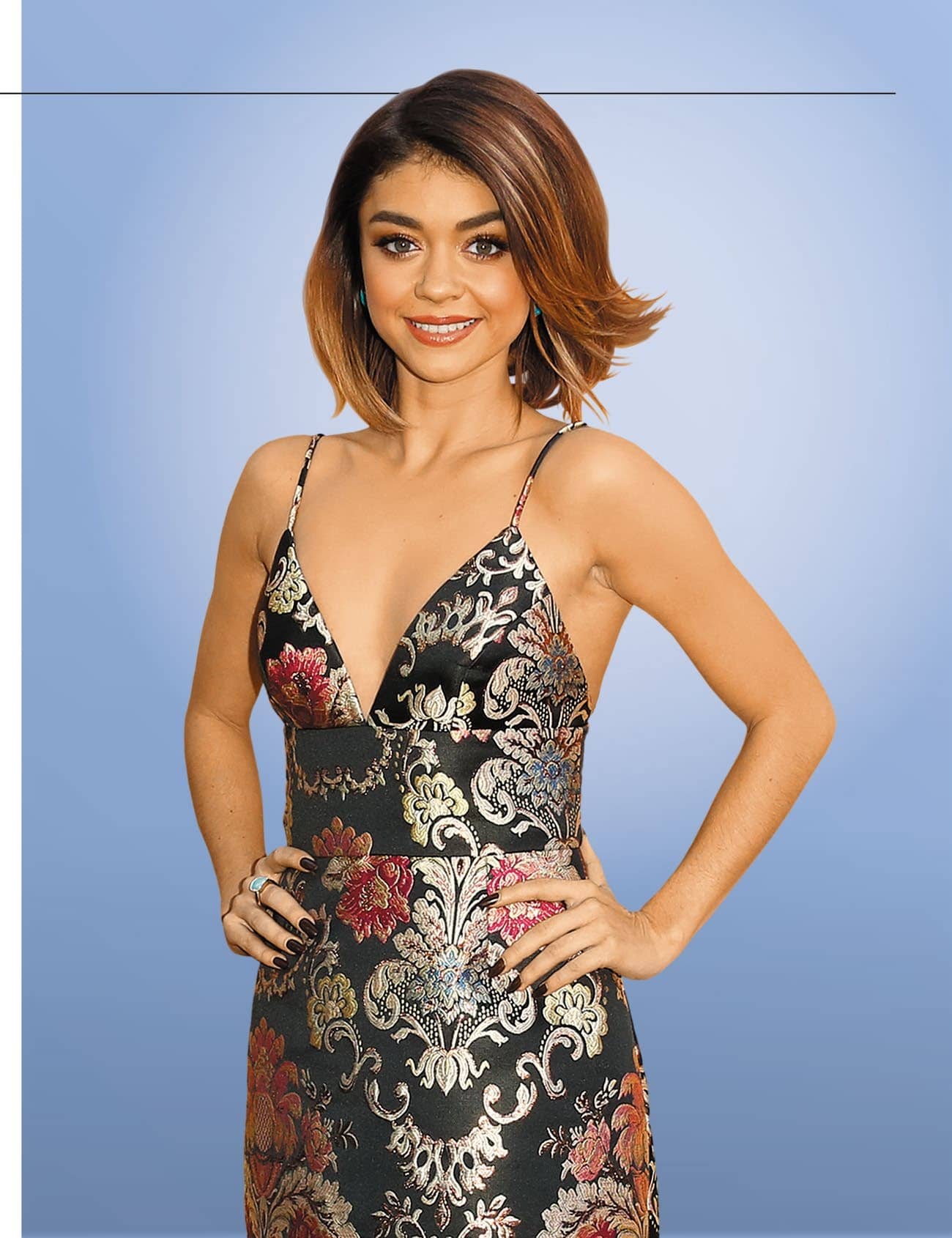 ACTRESS SARAH HYLAND OPENS UP ABOUT HER HEALTH STRUGGLES, HOW SHE BATTLED DEPRESSION, AND WHY SHE WON’T ALLOW ANYTHING TO KEEP HER DOWN

Sarah Hyland, 28, was born into an acting family – both her parents and her younger brother, Ian, are actors – and got her start in the industry at the age of four, but is probably best known for her role as Hayley Dunphy on Modern Family. She was born with kidney dysplasia and when she needed a transplant in 2012, her father donated one of his kidneys. Unfortunately, four years later, her transplant failed so, in 2017, Ian donated one of his kidneys and she underwent a second transplant. Sarah lives in LA and is engaged to radio DJ and reality TV star Wells Adam.

I’m just a human being. My name is Sarah. I have two of the most amazing dogs in the entire world. I have the best fiancé ever, who has the third-most amazing dog in the entire world. I have the greatest family one could ask for. I’m on a show that is absolutely unbelievable and surreal. Oh, and also, I was born wrong – physically – in a way that’s not good for your body to keep going. Also, I have endometriosis. Oh, and also, I have kidney failure. Oh, and also, I’m a two-time kidney recipient. But that list doesn’t hold me back from anything. I won’t let it.

‘It’s so important to surround yourself with good people’