‘I dream of having A VINEYARD' 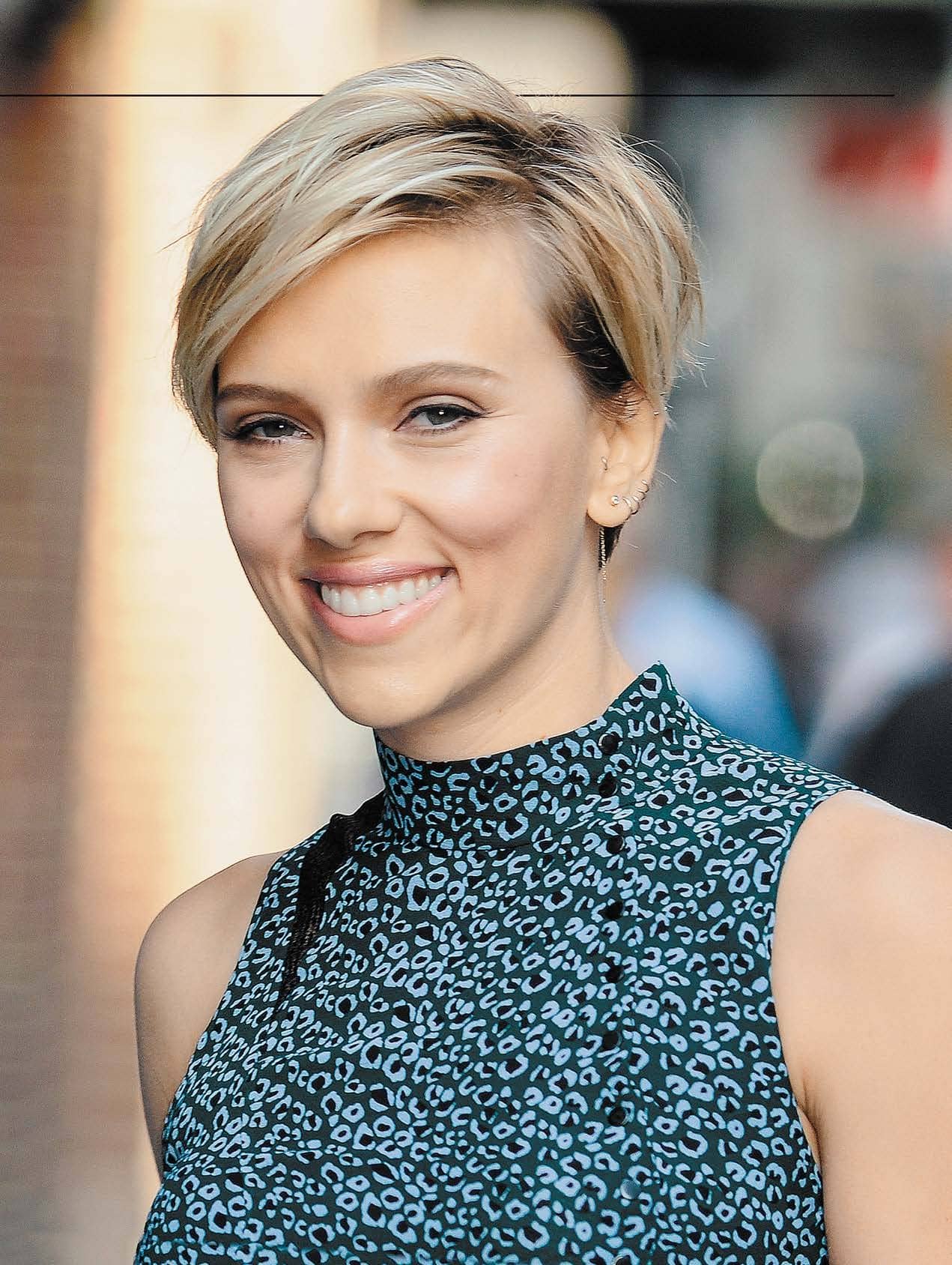 Actress Scarlett Johansson, 35, has had quite a year, being nominated for two Academy Awards for her roles in Marriage Story and Jojo Rabbit. Now she’s back on the big screen reprising her role as Marvel character Black Widow in the standalone film about the famed superhero.

The actress became known as a child star when she was just 13. One of her first roles was as Grace MacLean in The Horse Whisperer – a drama directed by Robert Redford. A twin, and the second youngest of five siblings, Scarlett grew up in New York with her Danish architect father and mother, Melanie, who became Scarlett’s manager early on in the actress’s career. Scarlett lives in New York with her fiancé, comedian Colin Jost, and herfive-year-old daughter, Rose, from her previous marriage to Romain Dauriac.

I separated from my ex-husband when my daughter was very young. If Rose ever asks why I’m not with her dad anymore, I’ll say, ‘We’re better as friends. When we were a couple, it wasn’t so nice and we had arguments. Now, we’re friends.’ We communicate better and we can still love our child separately. I want my daughter to know that our divorce doesn’t change how we feel about her.