Holiday Party For One? 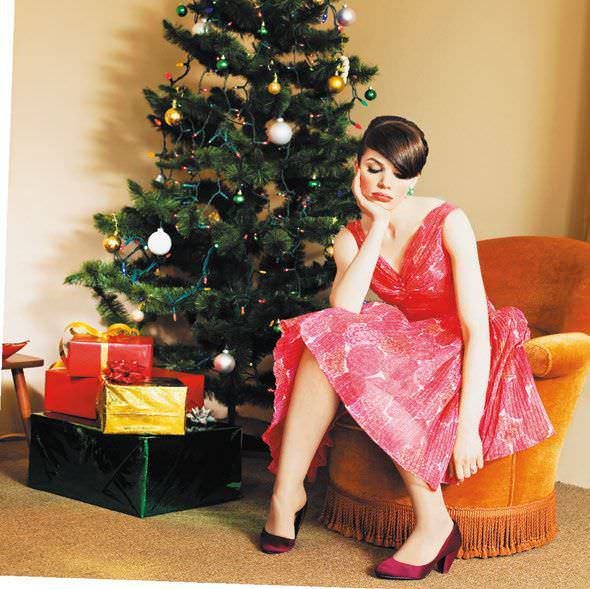 They say Christmas is a time for children and family, but what happens if youre on the single circuit when it comes to the celebrations?

Watch any of the Christmas TV ads that  start flooding our screens around now and you’ll notice that they all have one thing in common. The adverts all feature loved-up, beautiful couples and/or genetically perfect families. Not once have I seen a Christmas commercial showing a woman delighting in decorating a tree on her own or tucking into a box of chocolates alone on her couch. Why? Because as far as most people are concerned, Christmas is all about family. But what if you don’t have one of your own? No husband… and no children?

I’ve been single for a long time and, actually, I rather like it. That said, there are key times when it isn’t a bundle of laughs. Top of the list is, of course, Valentine’s Day, but Christmas runs a close second.

Don’t get me wrong. I don’t spend the day sitting at home in my dressing gown, dunking bread chunks into my Cup a Soup. But I do sometimes feel that Christmas has become a bit of an exclusive club where single people aren’t always made to feel welcome. When you consider that the latest figures show nearly half of women are single, having never married, and that one in five will never have children, it’s hardly an exclusive club, is it? The first (and biggest) problem usually rears its head some time in November: where will I spend Christmas Day?

One thing I can guarantee is that every year some well-meaning soul will, in all seriousness, suggest I help out at a soup kitchen.

Now, that is a noble and worthwhile cause, but while I’m more than happy to do my bit for charity throughout the year, I don’t really want to eat my turkey, gravy and roast potatoes with a bunch of strangers in a shelter. So we’ll cross that one off the list.