DIABETES Could you have a ticking time bomb? 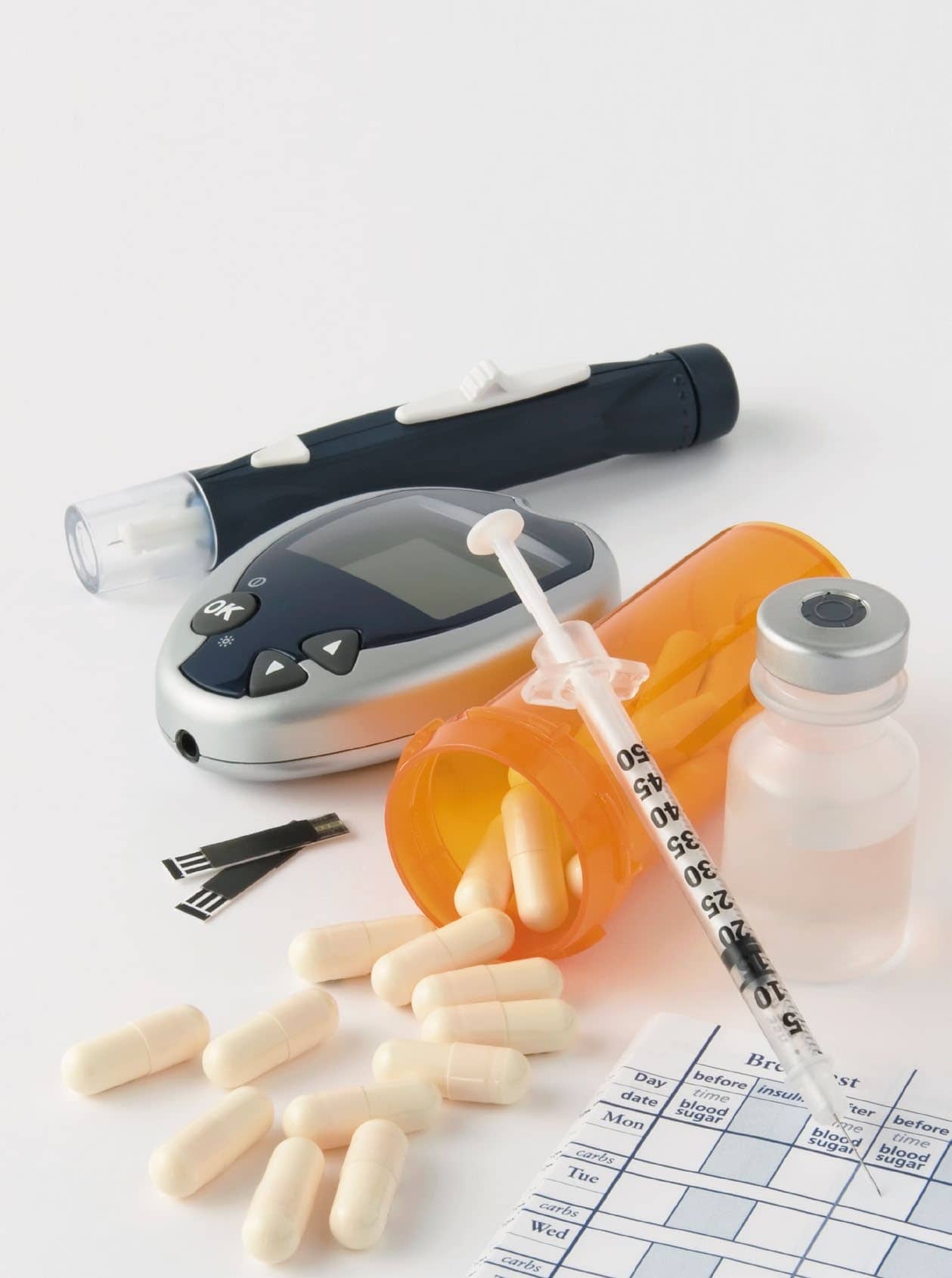 A number of us could soon be suffering, so the time to step up and make a change is now

The rise in diabetes has been a hot topic over recent years – in fact, just under four million people in South Africa currently have the condition. But it’s set to become even more of a discussion, with new statistics claiming that health expenditure for diabetes in adults will increase by 50% between 2010 and 2030. Diabetes is a disease where the body’s ability to produce or respond to the hormone insulin is impaired. It’s type 2 diabetes specifically that’s a cause forconcern, associated with obesity and poor diet. Type 1 diabetes, on the other hand, can only be controlled by either an insulin injection or pump.

But now, five million South Africans are estimated to have prediabetes – when blood sugar levels are higher than normal, but not high enough to be considered as diabetes. And while it might sound like the ‘easier’ version of diabetes, type 2 can lead to devastating health complications like amputation, blindness and kidney disease. Making some key lifestyle changes could be the answer to tackling this. 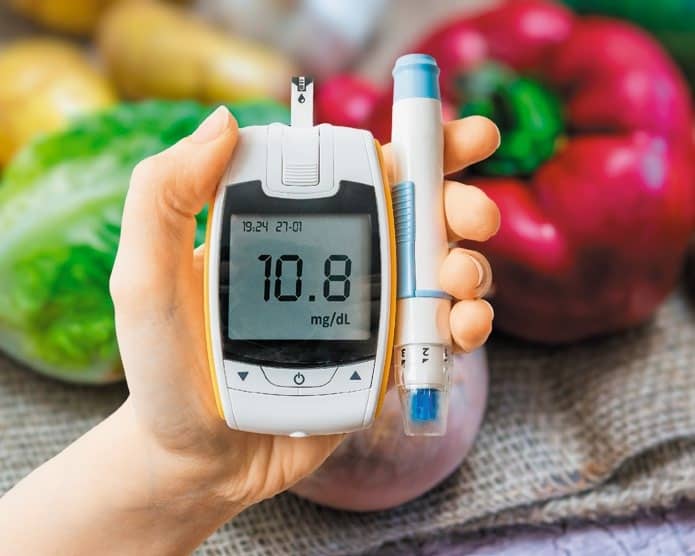