This Watch (Probably) Saved My Life 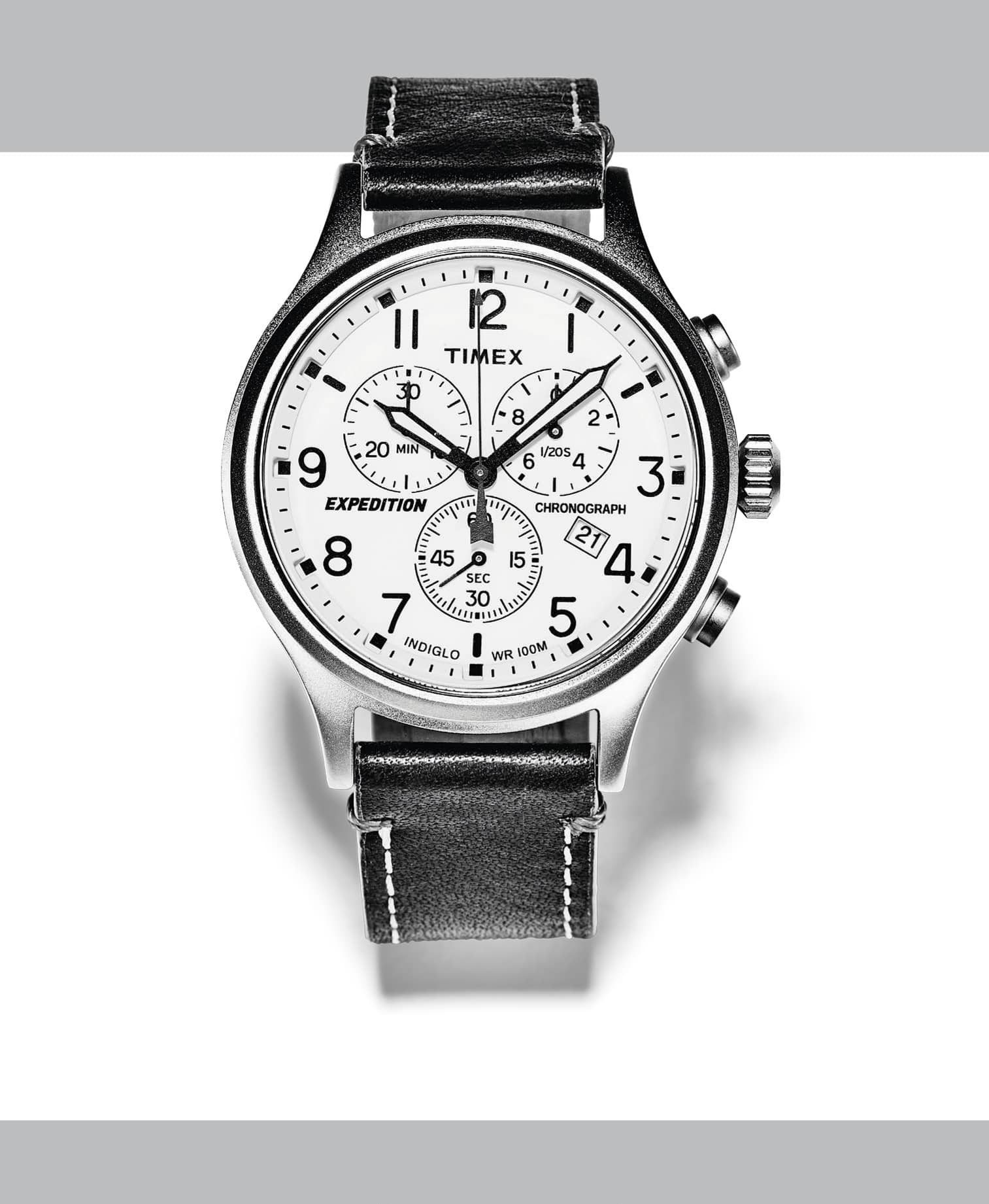 SOMETIMES THE VALUE OF AN OBJECT FAR EXCEEDS ITS COST

“HEY, MAN, I like that watch,” the cabdriver says as I seal myself into his busted-up Toyota sedan.

It’s October 21, 2011, and I’m in Nairobi, Kenya, shooting a documentary on electronics repair in the Third World. Muammar Qaddafi was killed in Libya the day before, but tensions were already high. Two days before we arrived, the Kenyan army deployed troops to Somalia, targeting the Islamist militant group Al-Shabaab. The U. S. Embassy issued a notice warning of imminent reprisals from Al-Shabaab, and Nairobi officials said the terror group was to blame for a wave of tourist kidnappings. The smart thing would be to leave.