No Sneakers? No T-shirt? No Lid? No Service! 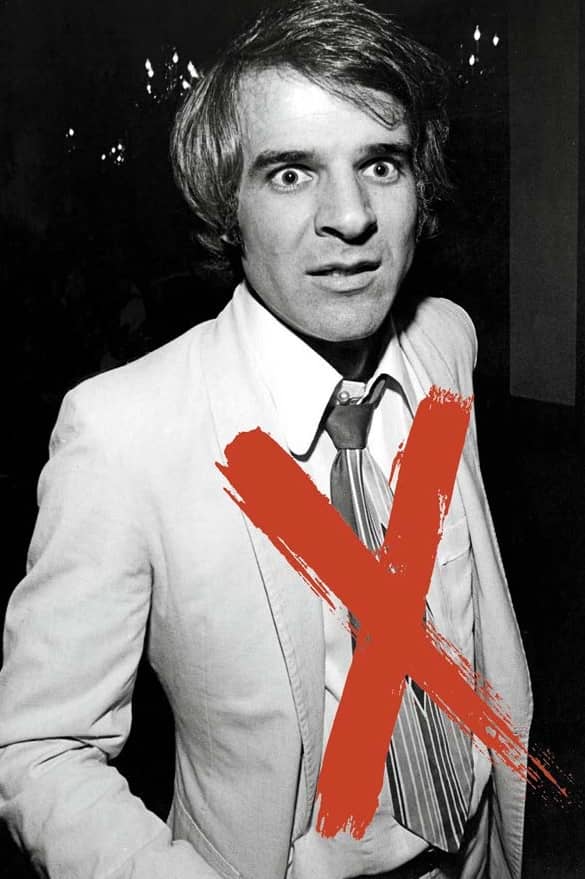 Want to make people think you are a RADICAL right now? WEAR A NECKTIE. And if you really want to be SEEN AS A LOON, toss on a SUIT, too. MICHAEL HAINEY tries to understand current “dress codes.”

Recently, I was having dinner with two friends when one confessed he had been the victim of a somewhat strange public shaming.

“I went to meet some buddies for drinks at Soho House in Dumbo, and a dude who works there told me to take off my tie. I said, ‘Why?’ He said I was wearing ‘corporate attire,’ which was in violation of their dress code, and in doing so I was making other members uncomfortable.”

I laughed, thinking he’d made up the story.

“Wait!” my other friend said. “The same thing happened to me at Ludlow House a few weeks ago. They said my tie was ‘not the kind of look’ they want to have in the bar. That I was making members ‘uncomfortable.’