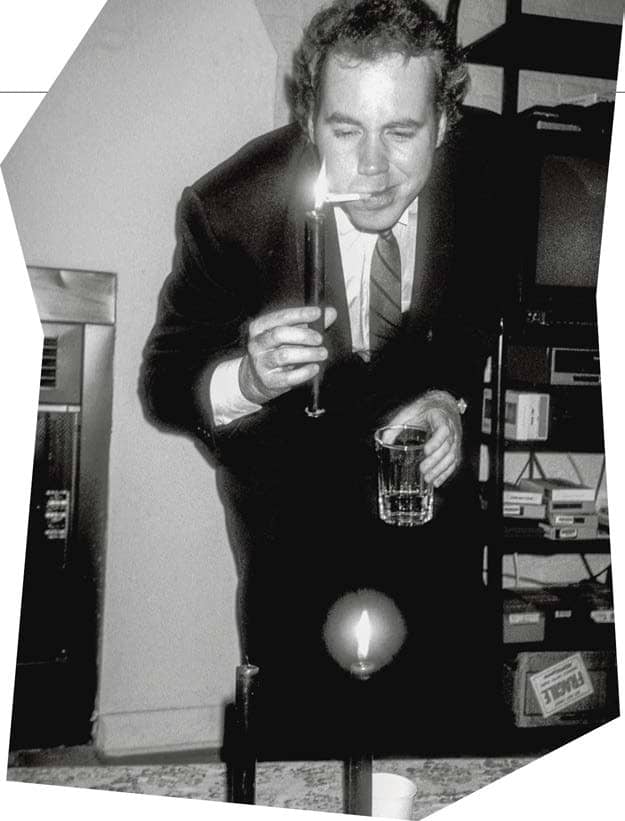 Bret Easton Ellis has never quite gotten over the incredulity and scorn he felt upon first contact with the culture of the millennial generation. Before he encountered it on Twitter, he lived with it in his home, in the form of a boyfriend 22 years his junior. Five years into that ongoing relationship, he recalled his early initiation into its alien norms in tones of fresh dismay. “I noticed this general wussiness in him and his friends that shocked me, and that my male friends, at a comparative age decades ago, simply did not have. I was shocked at what they were frightened of, and what they were offended by. To a hard-bitten whatever, Generation X, it seemed ludicrous.”

Ludicrous enough to merit a term of abuse that Ellis coined and pushed into circulation on his Twitter feed and podcast: Generation Wuss. This generation, he writes in his first nonfiction book (out April 16), is characterized by “[their] oversensitivity, their sense of entitlement, their insistence that they are always right despite sometimes overwhelming proof to the contrary, their failure to consider anything within its context, their joint tendencies of overreaction and passive-aggressive positivity— incidentally, all of these misdemeanors happening only sometimes, not always, and possibly exacerbated by the meds many this age have been fed since childhood by overprotective helicopter moms and dads mapping their every move.”