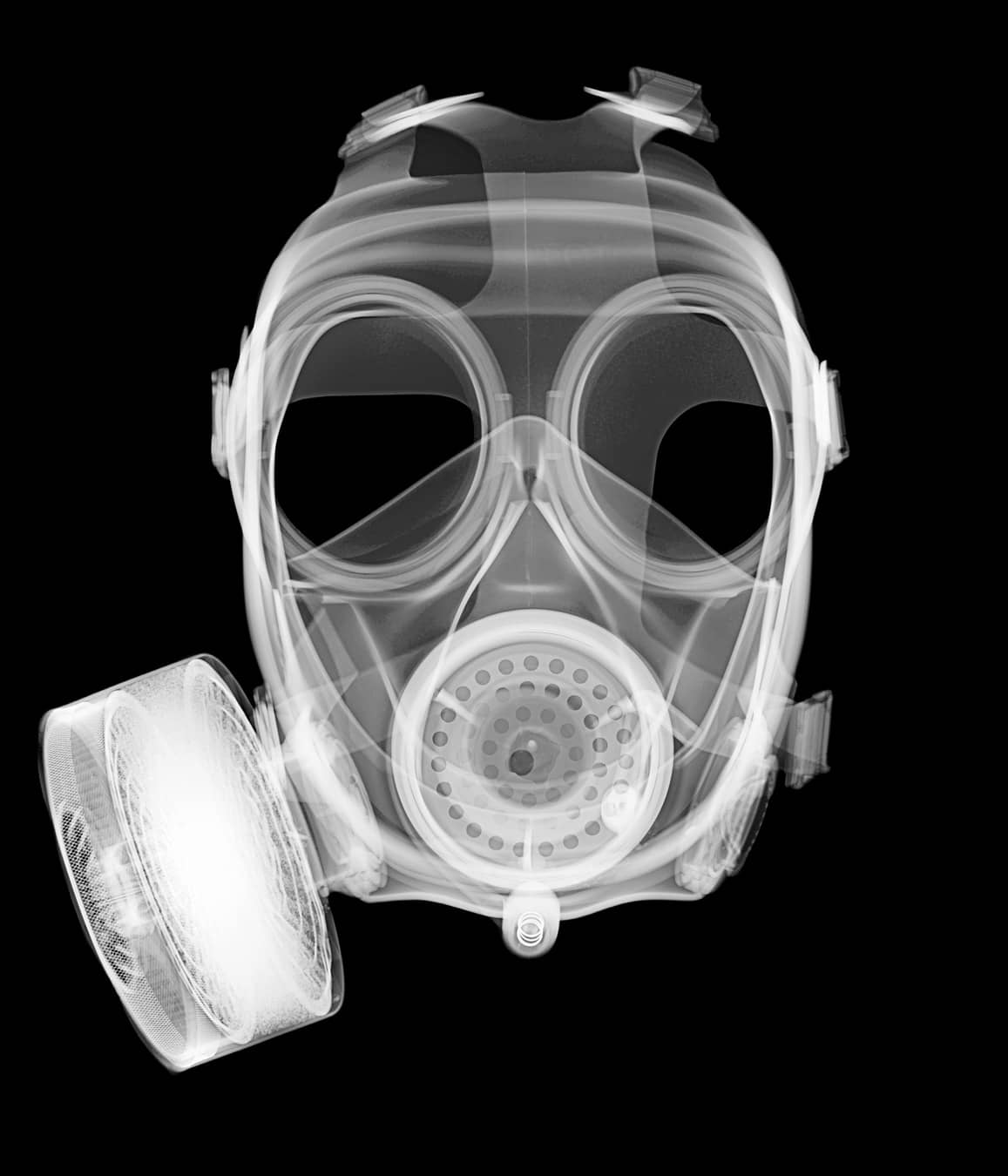 . . . Or it certainly feels that way, every day, to more and more of us. DWIGHT GARNER confesses his APOCALYPTIC fugue state.

There’s a terrific scene in Stanley Kubrick’s Dr. Strangelove in which Major T. J. “King” Kong, played by Slim Pickens, announces the contents of his pilot’s postnuclear survival kits. There are guns and ammo and rations in there, he tells his men, and antibiotics. Then he gets to the good stuff: “Morphine, vitamin pills, pep pills, sleeping pills, tranquilizer pills; one miniature combination Russian phrase book and Bible; one hundred dollars in rubles; one hundred dollars in gold; nine packs of chewing gum; one issue of prophylactics; three lipsticks; three pair of nylon stockings.” He pauses and then comments, “Shoot, a fella could have a pretty good weekend in Vegas with all that stuff.”

These days, a survival kit is called a bug-out bag, or a BOB. A good one is supposed to keep you alive, out on the road, like the grizzled father and son in Cormac McCarthy’s novel, for at least seventy-two hours. There’s a whole industry devoted to telling you what to put in yours: ham radios, fire starters, water filters, high-end slingshots. Nothing, certainly, that will help you have a good weekend in Vegas. If you’re not the DIY type, you can buy an excellent ready-made BOB on Amazon for as much as a thousand dollars. At those prices, I’d also want aromatic gin to be included, as well as a magnum of Armand de Brignac and a handful of cyanide capsules for, worst-case scenario, crunching between my molars.

I don’t keep a bug-out bag handy. I live in Manhattan. Like most Manhattanites, I’m pretty fatalistic. When the Big One is dropped into midtown, like trillion-ton flatulence, my simple hope is that it’s over quickly. I tend to agree with Martin Amis, who wrote about nuclear missiles and their aftermath: “For myself and my loved ones, I want the heat, which comes at the speed of light. I don’t want to hang out for the blast, which idles along at the speed of sound.” This is not an after-party one wishes to attend.