Where The Grass Is Greener 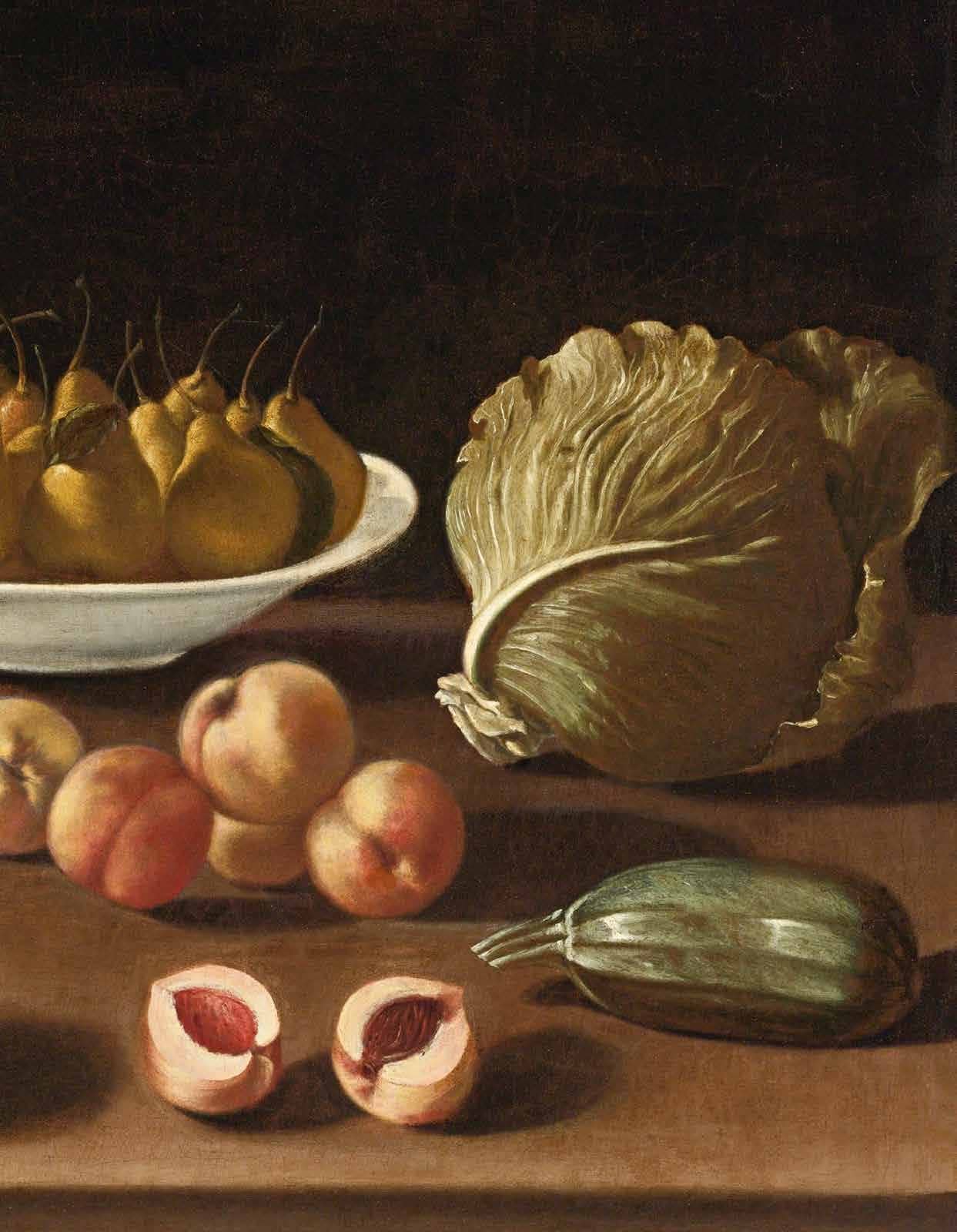 Let’s face it, 250,000 is no small number, especially when it’s the number of eggs Singapore threw away just in June. We’re not referring to a fraction of the national food waste produced, though that itself is another terrible statistic (744,000 tonnes last year since we’re talking about it), but the amount Kim Hock Eggs Merchant had imported to meet a demand spike a few months prior, only to be discarded due to an unexpected plunge in sales that followed. The oversupply had gone bad, and what’s more dismal about the number is that it doesn’t account for what goes unreported by other suppliers.

This news came on the heels of the first arrival of eggs from Poland on our shores, for being the forerunning batch of agricultural product shipments from the country. As you would already know, the high-profile import marked bilateral economic cooperation amidst the virus outbreak, and more significantly, Singapore’s efforts to diversify our food sources. Like every other entity disrupted by COVID-19, our food security had to be re-evaluated. That’s because while receiving from over 170 different countries, outsourced food supply perches dangerously over 90 percent.

In these (here it comes) uncertain times, the system is perceptibly vulnerable to export issues, tensions, bans and, of course, the unmissable impact of climate change. In fact, coupled with the pandemic, it’s one of the biggest drivers of food consumption change. Going vegan is no longer a disdain nor novelty now that animal conditions not only hurt from an ethical perspective, but also breach into illnesses that lead to widespread outbreaks. Outbreaks like the Avian influenza, African swine fever, and the one we’re most familiar with this year.

THE SHIFT TO PLANT-BASED FOOD

With the presumably lower health risk due to the higher hygiene standard of the controlled environment that plant-based food offers, Euromonitor International forecasts Asia’s substitute meat market worth to grow to USD17.1 billion this year. The shift toward plant-based is barely recent, with celebrity-invested Impossible and Beyond Meat on their way to becoming household names. This alongside grocery store fixture Quorn from UK, Hong Kong’s pseudo-pork Omni, Spanish substitute chicken fillet Heura, and now Kellogg’s Incogmeato.