The Art Of Immersion 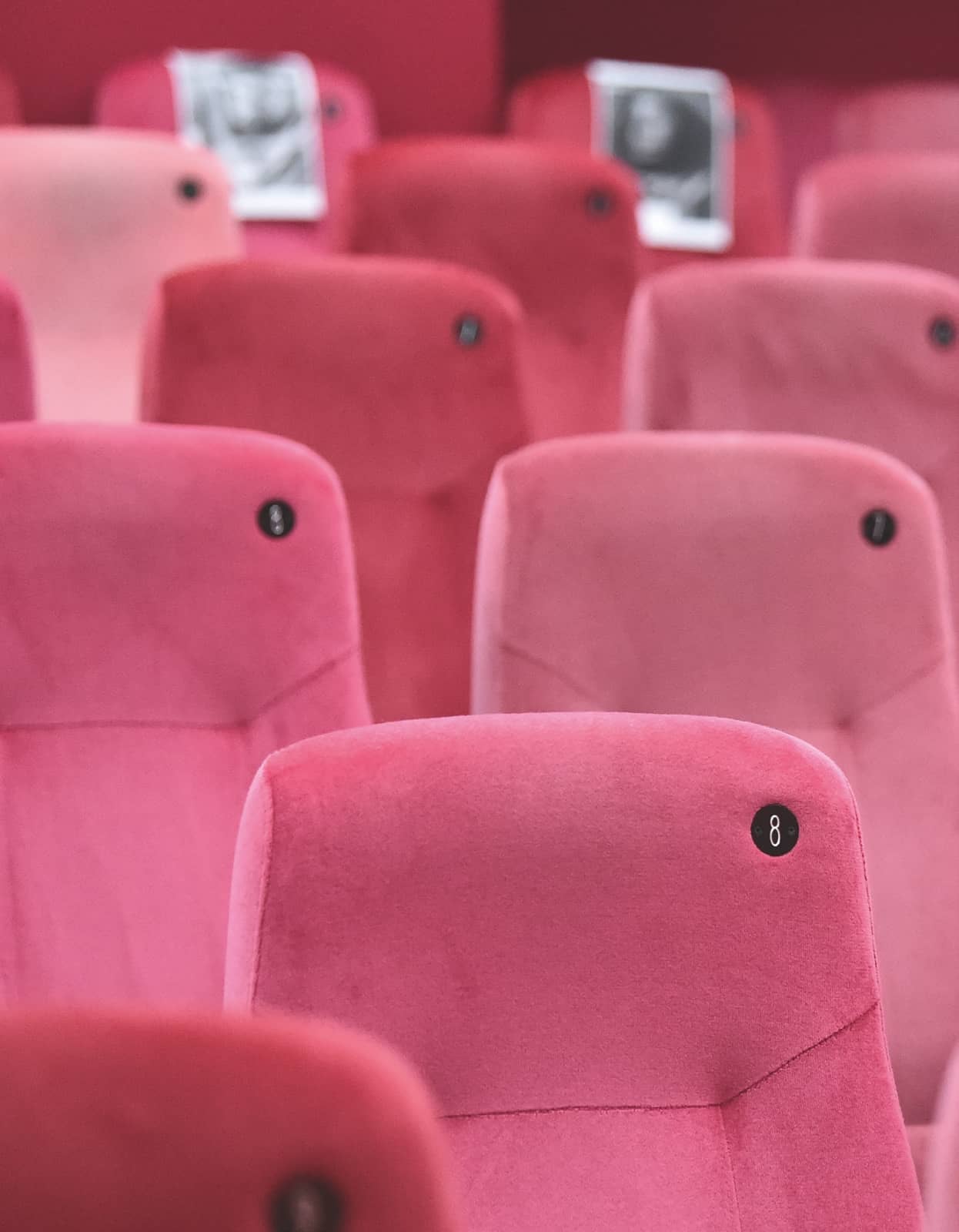 While cinemas have been irrevocably damaged by the pandemic, there’s hope yet for filmmaking and the innate comfort it provides us.

We knew it was going to be bad once the cinemas shut. Cinemas are part of the fabric of daily life. To see them shuttered was a stark indication that COVID had taken us into uncharted territory. When we first went into lockdown, a friend sought my counsel. He wasn’t worried about his job, or his health. “What’s going to happen with movies?” he asks. “Are we going to run out? Will there be some kind of weird gap next year where nothing comes out?”

While anyone who says that they know what the long-term effects of COVID will mean for the film industry is kidding themselves—any forecasts are, of course, hostage to the vicissitudes of the virus—I assured him that it seems unlikely that the film industry will grind to a halt. It hasn’t yet. While there have been major disruptions to production and theatrical exhibition, any work that could be done from isolation has continued: financing, casting, design work, and most obviously, writing. But even if social distancing persists, our want for movies will outweigh our want to protect the people who make them, and at any rate those folks will think of creative ways of protecting themselves. Maybe the film industry will become like the porn industry: a cloistered community where everyone is tested regularly and production shuts down immediately and contact tracing begins as soon as there’s an infection?

Failing that, new technologies will be improvised to allow filmmakers to keep doing what they do. Atlanta’s Blackhall Studios, which brought us such edifying works as Venom, Step Up: High Water and Godzilla: King of the Monsters, has invested in an advanced air filtration system. Virus particles will apparently be sucked into the air-con where charged ions will stick to the particles, making them too big to get through a filter and recirculate. I’m convinced! Problem solved! Back to work, everyone! Frank Patterson, the CEO of the Pinewood Atlanta Studios where many Marvel and Disney+ productions shoot, expects to be shooting again by late in the northern hemisphere summer. His vision of post-COVID film production is very much in keeping with the corner of the film industry he occupies. He sees the social distancing requirements of COVID as an eminently solvable problem: just lean even more heavily into CGI. “Productions may not be able to hire 150 background actors to stand in a field and pretend to be zombies, as they did in prepandemic days, but crews will be able to sort out creative ways to achieve the storytelling elements they need for a particular project,” he says. “There won’t be any shot that we can’t get, it’s just how we get it that’s going to change.”

While creative uses of CGI will certainly be a part of workarounds for filmmaking under COVID, there are a couple of problems with this vision for the future. First of all, it imagines a very particular kind of spectacular, blockbuster, effects-based filmmaking that is irrelevant to most of filmmaking more broadly, which relies instead on capturing moments of intimate interaction between performers. As screenwriter Sebastian Andrae states in an article about the German film industry’s response to COVID, “Our work is always about portraying human interactions. Without proximity it doesn’t work.” Second of all, even in the kind of filmmaking Patterson is talking about, these moments of intimacy exist, or at least they should; they are crucial for storytelling and tend to come off very badly indeed when computer-generated.