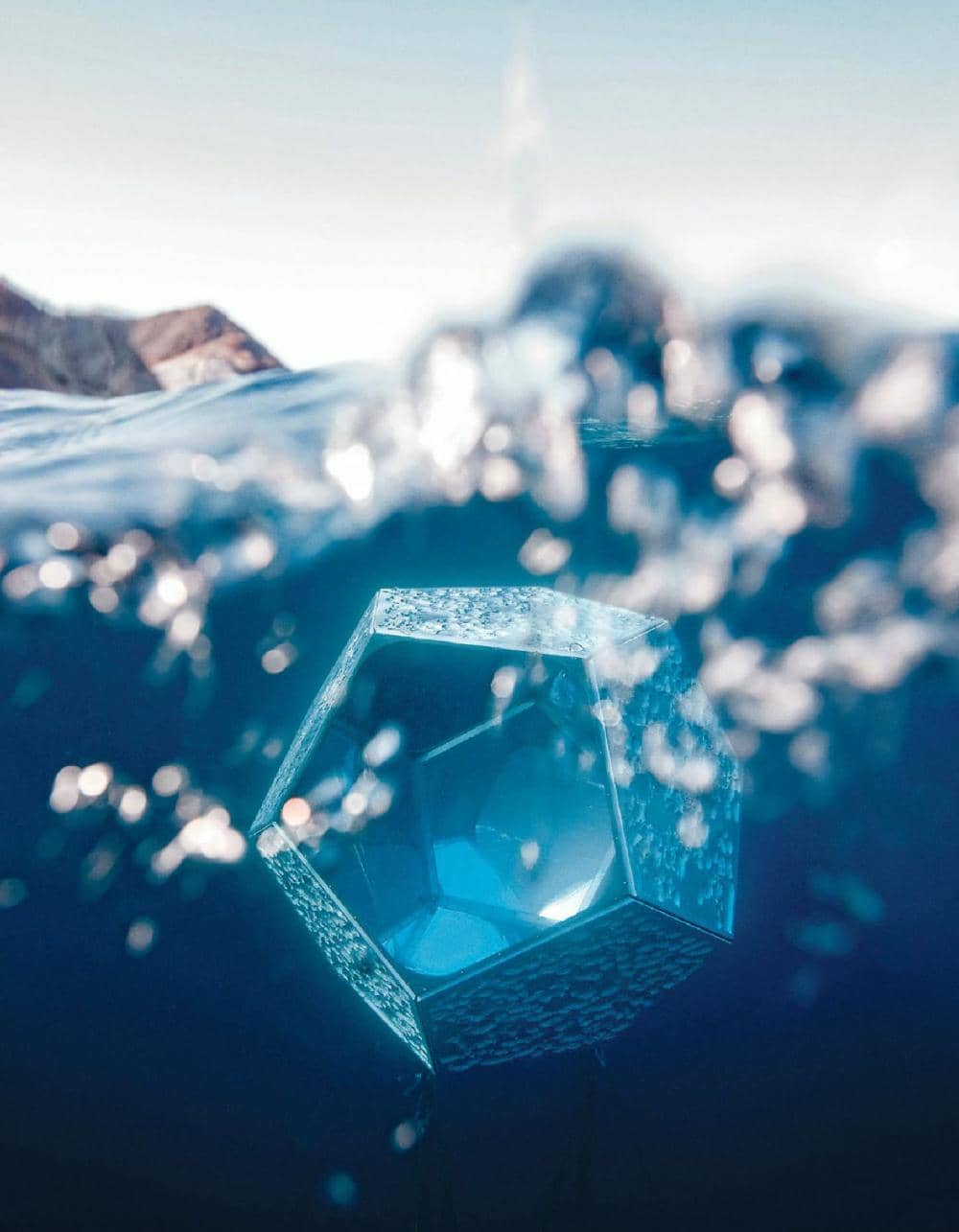 The founder of this non-profit organisation collaborates with likeminded brands, creatives and scientists to minimise the fashion industry’s impact on the ocean.

When asked about the health of our world’s oceans, Cyrill Gutsch stops short of describing our situation as a tipping point. “I think we’ve reached a point of total reflection,” offers the Parley for the Oceans founder instead. “If we want to, we have the opportunity right now to truly understand our relationship with nature and question it. We are in a very tragic war against nature, against our oceans, and if we win this war [then] we lose everything.” Despite the reckoning of the oceans, which forms some three-quarters of our planet, due to issues including overfishing, climate change and microplastic pollution, Gutsch is cautiously optimistic that we have the power to change our current course.

When Gutsch launched Parley in 2011, following years working as a design director, people “thought [he’d] become a crazy tree-hugger,” but times have changed. “Back then people had a feeling something was wrong, but now people know something is definitely wrong, that we’ve created an environmental disaster. What we now need to do is turn that negative news into positive action—we invented these problems, so there’s no reason we can’t invent ourselves out of it.” And that’s essentially the mandate at Parley, which doesn’t blame or shame different corporations or ways of living, but rather works in an open-source collaborative model to develop new ways of thinking and opportunities to effect change.