Reinventing Yourself Can Restore The Passion And Purpose To Your Life. 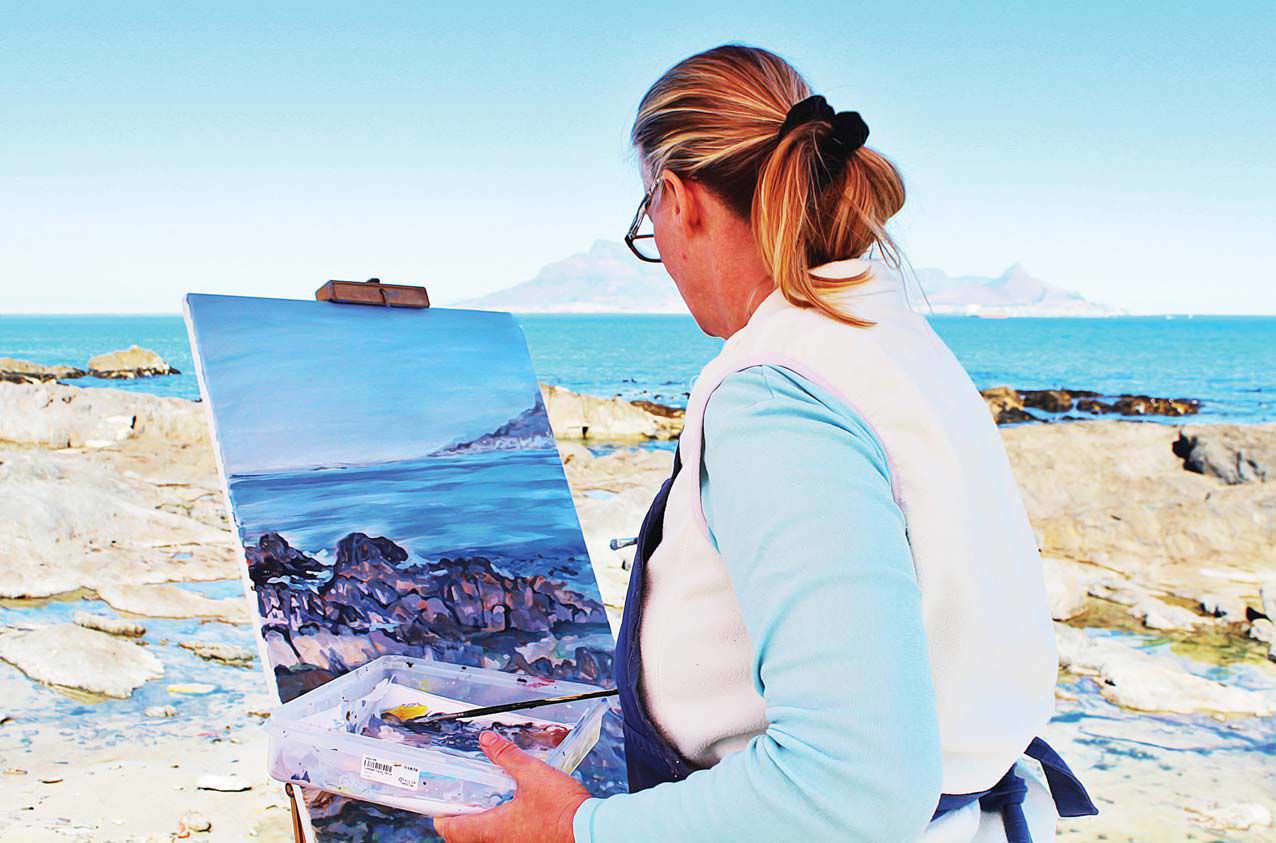 Many Americans in the latter stage of a career – or even already in retirement – have discovered that it’s never too late to reinvent themselves.

Folk artist Grandma Moses was in her late 70s before she began her painting career. Colonel Harland Sanders was in his 60s when he launched Kentucky Fried Chicken. Arnold Schwarzenegger reinvented himself a couple of times, going from professional body builder to actor to governor of California.

Sometimes referred to as “encore careers,” these second acts can reinvigorate you and give you a reason to greet each day with anticipation, says Oliver Harris, who wrote his first novel after working for more than four decades as an attorney, including as a criminal-defense lawyer in Chicago.

“In my case, I was able to incorporate elements from my original career in law into my encore career as a writer,” says Harris, who put his knowledge of Chicago’s crime and corruption to use in his novel “JoJo” (www.readjojo.com).