The house that Mom built 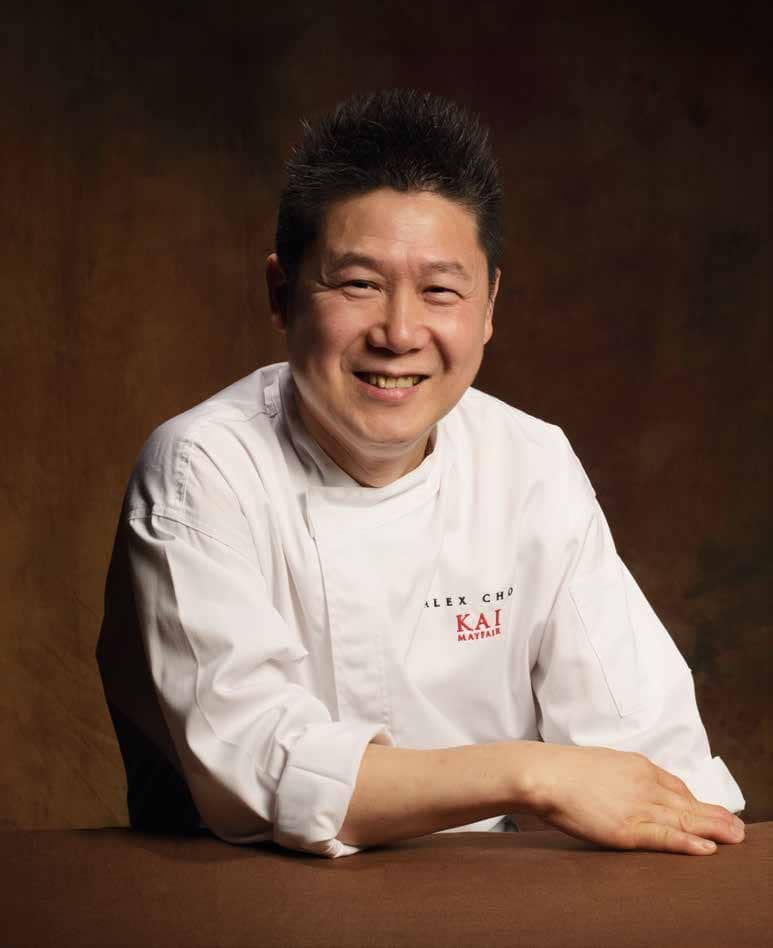 Nanyang dishes are the focus of Kai Mayfair, a long-standing one-star entry in London’s Michelin guide, where head chef Alex Chow can’t help but inject the Malaysian flavours of his childhood into his food. By Destin Tay

London used to have a bad rep when it came to the quality of its ethnic foods. Many immigrant-run restaurants were serving up highly popular but largely anglicised versions of traditional fare (evident by the allegedly Scottish-invented Chicken Tikka Masala). The same could be said of the relatively nascent Chinese dining scene in the Isles.

Time, however, has certainly worked its magic, and the city’s Chinese restaurant scene could not be any better now. Second generation and new waves of immigrants landing on British shores – along with a younger and more knowledgeable diner base – have resulted in the resurgence of traditional Chinese cuisine. Currently, there exists a strong push for specialised regional cuisine. 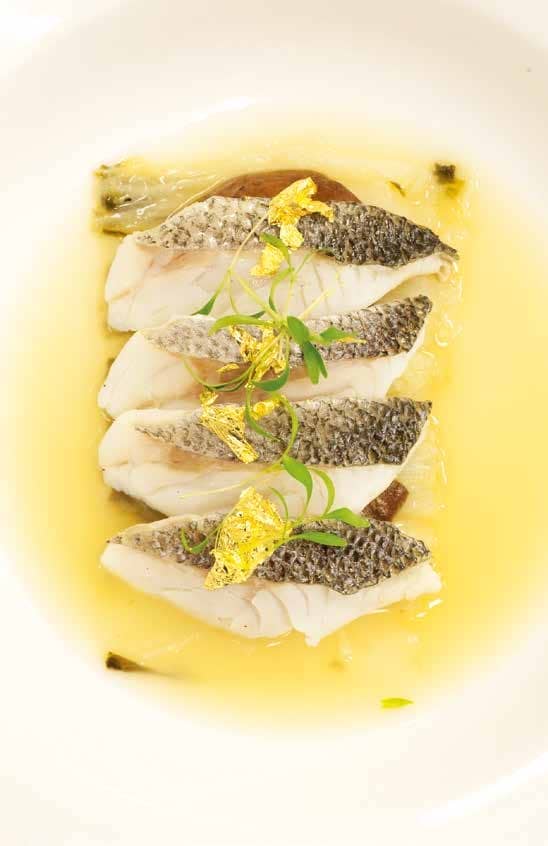