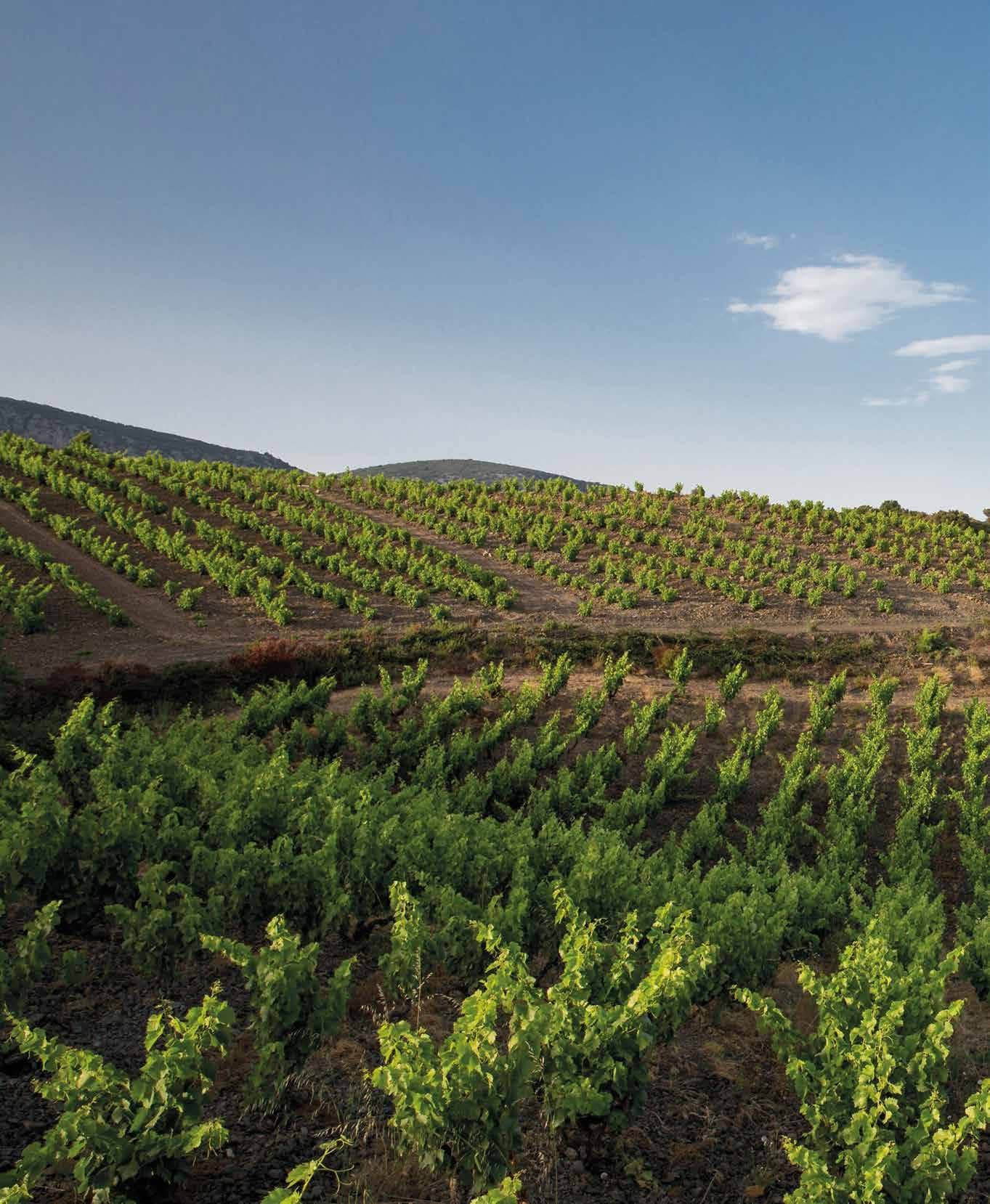 What’s old is new again. June Lee gets up close with the renaissance taking place in Garnacha's original homeland of northern Spain and neighboring Roussillon, where the grape reaches its highest potential.

The highest point of my Garnacha/Grenache trip, literally, is about 900m above sea level, where it’s not the altitude that takes my breath away but the sight of majestic bush vines on sandy, stony soils. naturally surrounded by juniper trees, holm oaks, pines and other native vegetation, are squat, thick-stumped Garnacha vines planted in 1913, now part of the 3.25 hectare La Centenera plot that makes a wine called Las Luces from Las Moradas de San Martín. 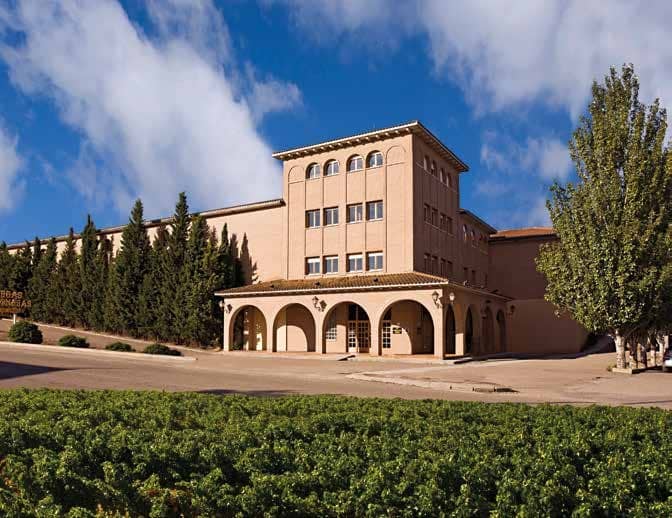 The late autumn day is fiercely sunny and wind-whipped at the same time, but head winemaker Isabel Galindo is completely in her element as she points out how these vines are pruned and maintained, a labour of passion when its yield is so low that most winemakers would prefer to rip them out and plant high-yielding new vines. A tasting of Las Luces shortly after cements my impression of this sophisticated, mineral-rich wine, delivering power yet alluring black cherry and balsamic notes on the palate. 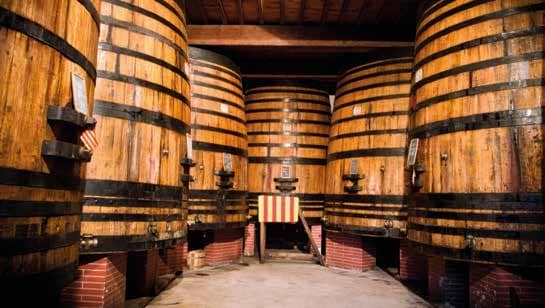 Once one of the most prolific reds in Spain and the world, Garnacha is said to have originated in Spain’s northeast, an area now known as Aragón. Its ability to produce juicy fruity wine with moderate tannins and in high yield made it popular for affordable, everyday wine, and versatile for blending with other wines. It is also drought and disease resistant, an important factor in poor rainfall areas. 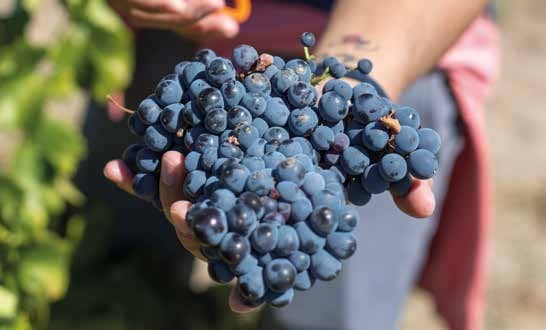 Known as Grenache noir in France, it is best known in the Rhône Valley where it tames the more tannic, spicy Syrah, and similarly in South Australia where old vines can still be found and often paired with Shiraz. Yet, lesser-known but equally prime vines in the Roussillon are one of the region's best-kept secrets.

Garnacha’s ubiquity caused it to be uprooted in Spain as part of an effort to reduce Europe’s wine surplus, starting in the 1990s. However, renewed interest in making higher quality wine from older vines started in Priorat, and now throughout important European Union (EU) Protected Designation of Origin (PDO) regions such as DO Carinena, DO Campo de Borja and DO Calatayud. 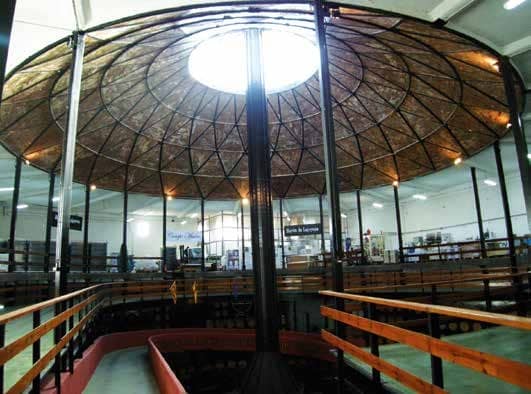