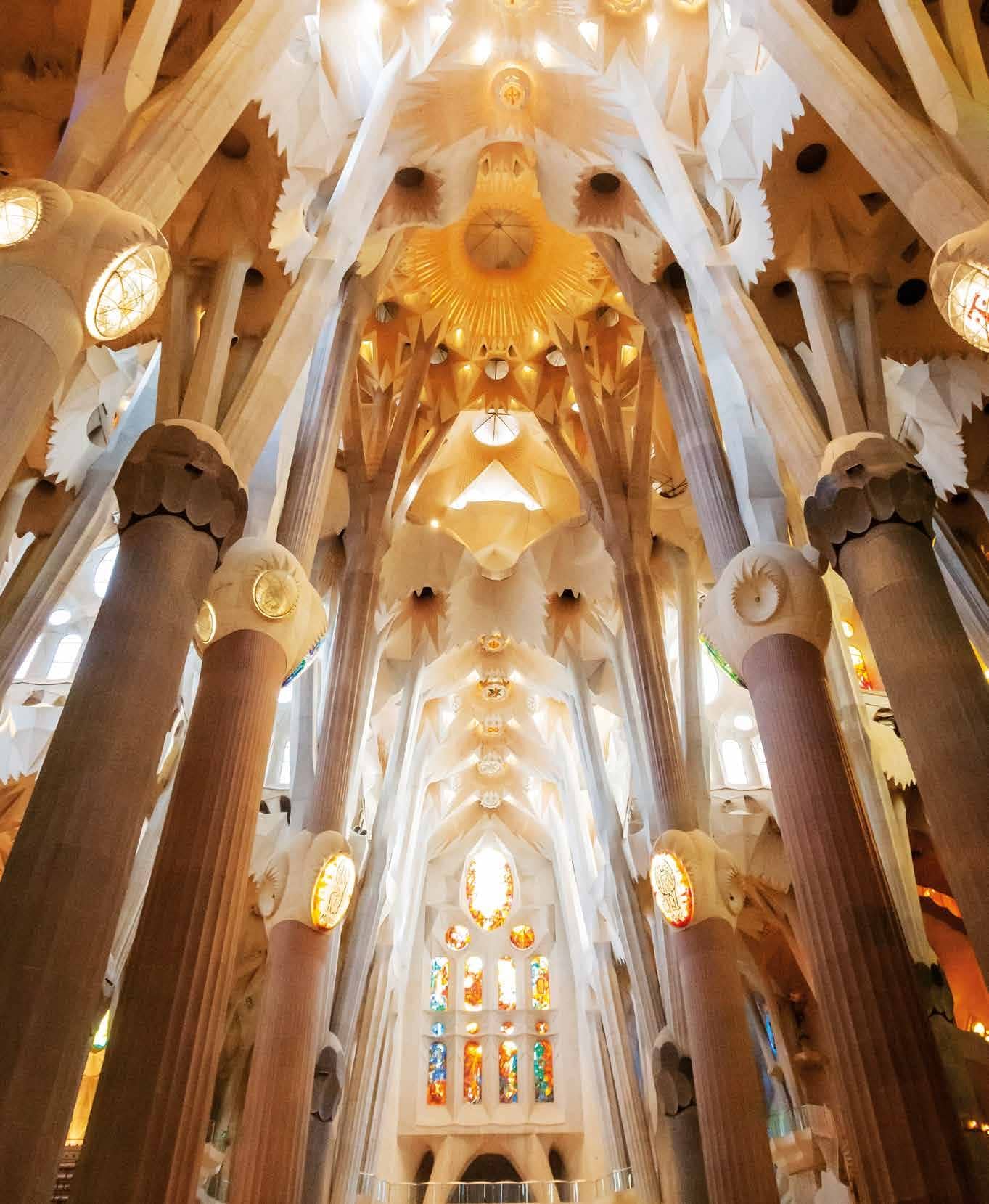 Chef Remy Lefebvre shrugs off labels that pin him down as an individual and as a chef, freely absorbing cultural influences that transcend traditions and typicality as he journeys around the world. Esther Faith Lew delves deeper into his culinary discoveries in Mexico and Spain.

Chef Remy Lefebvre was born in Nantes, which used to belong to the historic province of Brittany. His childhood was steeped in multicultural influences, having grown up in the Ivory Coast in West Africa, with summer holidays in France and Spain, and sojourns in England to study English. His palate, although accustomed to the French food prepared in the family kitchen, was titillated by the influences of his environment. 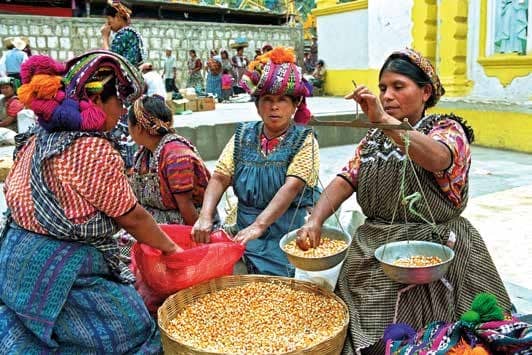 “I have never identified myself as being a French chef, but more like a global chef who crosses borders. I don’t acknowledge them. My thinking is not coloured at all by preconceived notions of how things should be done. My travel experiences have helped to open my mind, and they presented opportunities for me to get out of my comfort zone and to experiment. You never know what you will end up creating just because you are curious. My motto in life is to: Try; taste; ask questions, and be open-minded,” shares Chef Remy. 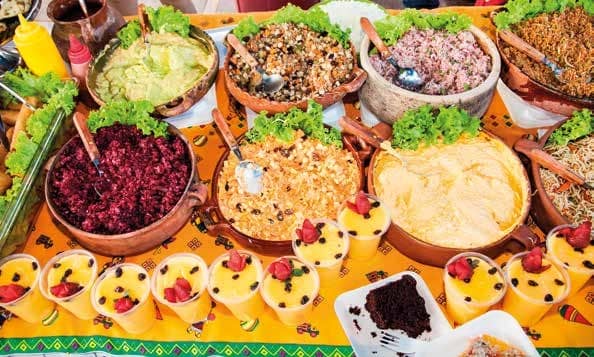 His inspiration was planted during his early travels to Mexico, where he backpacked for six months in South Mexico, Belize and north Guatamala. During this time, he also lived with local fishermen and experienced a lifestyle that introduced him to a cuisine deeply influenced by culture; dishes so simple yet so punchy in their flavours. It left such a deep imprint in his memory that it inspired him to create his own style of contemporary Mexican cuisine after he discovered his passion for cooking.