A Job For Ants 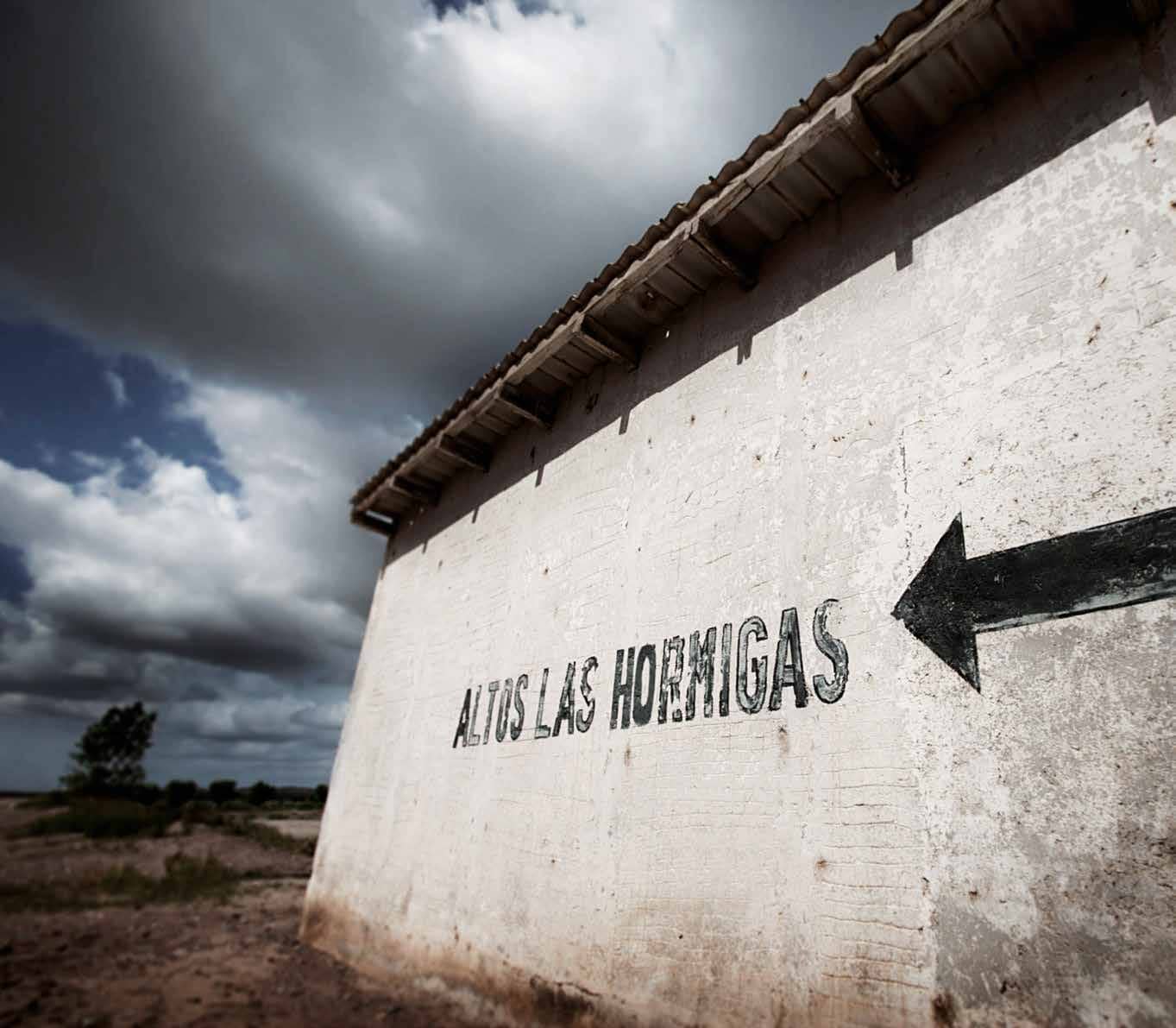 Emblems of wineries often include majestic animals such as eagles, lions, horses and dragons. But Altos Las Hormigas will make you look twice, for its label and name celebrates the humble, tiny ant. A saying in Argentina, “un Trabajo de Hormigas” or a job for ants, describes the work ethic and team player dedication needed to achieve great tasks.

When Italians Alberto Antonini and Antonio Morescalchi first purchased 206 hectares of land in Lujan de Cuyo for the wine estate they were planning in 1995, their workers discovered a problem while planting the vineyards. Large colonies of local ants would feed on the tender sprouts of the newly planted vines, demolishing months of labour in as little as a single night. The ants seemed to cover enormous ground despite their size, and were deemed the ‘original’ owners of the land by the staff who refused to employ poison to remove them. natural ways were used to deflect the ants, and the estate earned its name after the Hormiga, now a symbol of good luck. 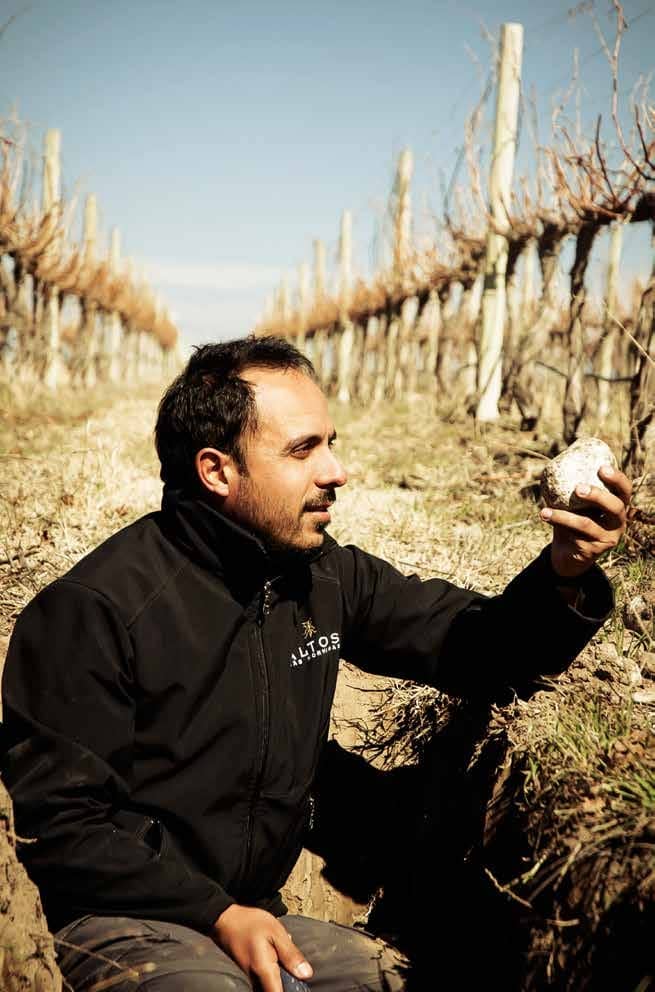