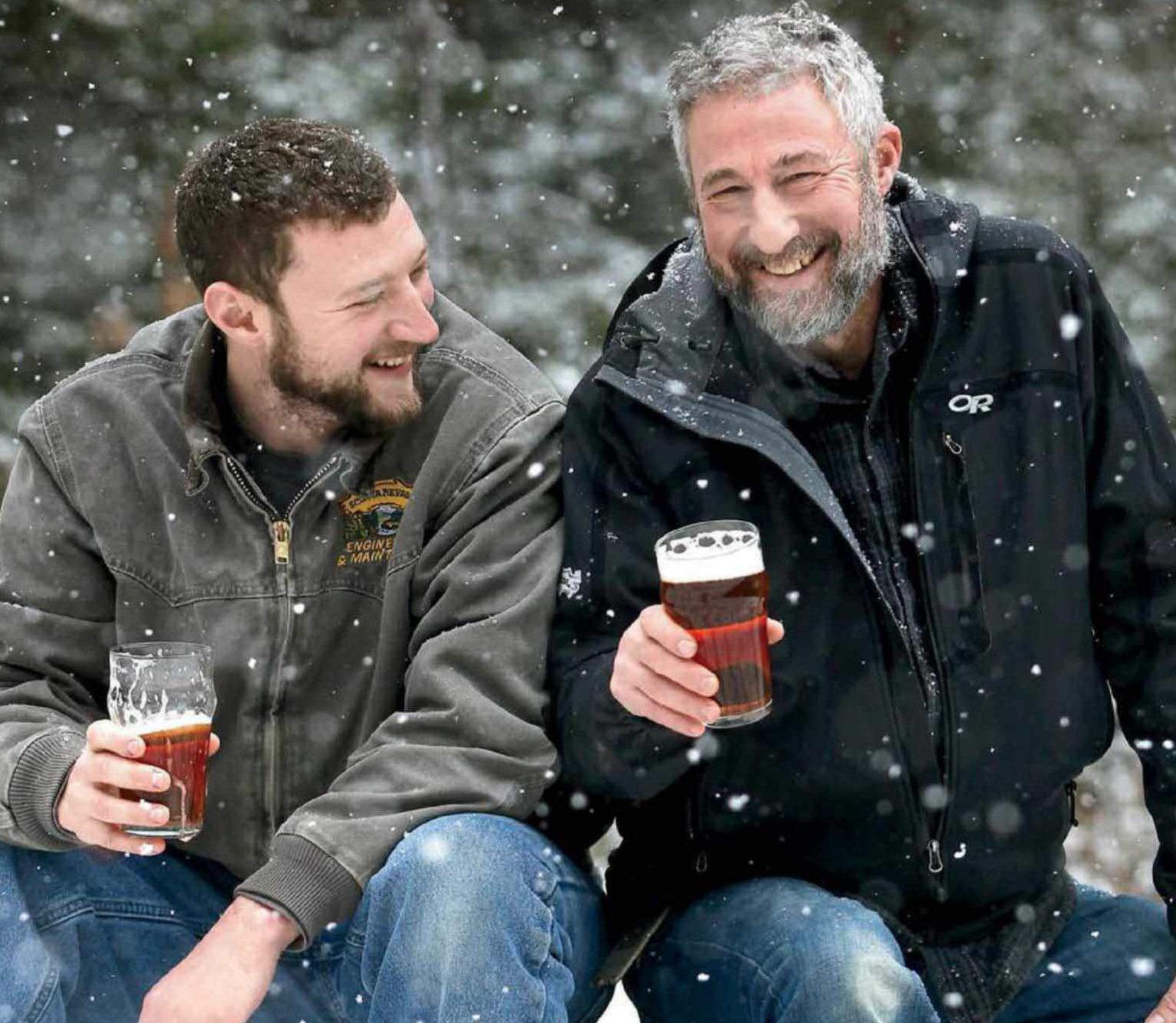 Dont beat em, join em. That's the cooperative thinking among craft brewers who work together to ensure one anothers success. In fostering a spirit of collaboration, they've created a powerful bloc that is showing steady growth and challenging established beer giants. It's a lucrative model - one that other producers of artisan or locally sourced goods would be wise to follow.

Old Foghorn is a killer name for a stout from the coast of Northern California, thought Lenny Mendonca, who made the beer part of his lineup when he opened Half Moon Bay Brewing Co. in 2000. In short order, a letter arrived informing the fledgling brewer that Fritz Maytag’s Anchor Brewing Co. already owned the evocative name. A senior partner at management consulting firm McKinsey & Company, Mendonca knew the drill the legal chain of events that occurs when one infringes on a competitor’s trademark. He received a letter. But it was not what he expected.

“It was a personal letter from Fritz not a letter from his lawyers suggesting we find another name and wishing us luck,” says Mendonca, who came to understand that Maytag’s collegial, low-key style was the rule among the craft-beer brethren.

“I will return a call from anyone in the craft-beer industry who wants to talk,” he says. “Fritz and the other early craft brewers set that tone.”

When Adam Avery of Avery Brewing Co. in Boulder, Colo., and Vinnie Cilurzo, owner of Russian River Brewing Co. in Santa Rosa, Calif., discovered they both produced a beer called Salvation, they joined forces to create one they called Collaboration Not Litigation Ale. Such joint craft beers are common.

“It is a very unusual culture, and it shouldn’t be,” says Mendonca, now a director emeritus at McKinsey. “Not being an asshole is good for business.”

Indeed. Craft beer is in its sixth year of dramatic, sustained double-digit growth, with no sign of a slowdown. While overall beer sales in America have been flat, retail sales of craft beer grew 22 percent in 2014, taking a big chunk out of the market share of Budweiser and the other giant brands.

Craft beer accounted for 11 percent of beer sales by volume. But in terms of dollars, craft beer represented 19.4 percent of the beer market. At the start of 2015, there were 3,400 craft breweries, with an estimated 10 more opening every week. The failure rate for new breweries? Near zero.

The explosive growth certainly makes it easier to cooperate, says Mendonca. But cooperation fuels the growth, he says, not the other way around. Brewers have created a virtuous cycle that other industries ought to copy.

Any business sector that can be described as “craft,” “artisan” or “local” can benefit from collaboration among competitors, according to Stanford University management science and engineering professor Bob Sutton and Hayagreeva “Huggy” Rao, Atholl McBean professor of organizational behavior at Stanford’s Graduate School of Business, authors of the 2014 book Scaling Up Excellence: Getting to More Without Settling for Less.

Scale, discounts and uniformity are the hallmarks of successful big brands. Craft companies, in contrast, are known for differentiation and limited production. Consumers describe craft products as “authentic” and “high quality,” says Sutton. They are willing to pay more for craft and to sample among craft offerings in a category. The craft category comes first; the individual brand is a secondary consideration. 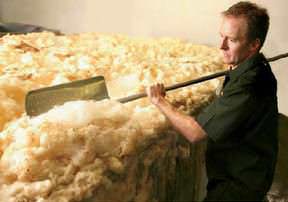 Craft products often emerge as the result of a sudden regulatory or technological change that allows new entrepreneurial players into a business sector dominated by large corporations or previously prohibited to everyone—today, think marijuana and artisan distilleries.

The insurgent entrepreneurs won’t bond together into a cooperative community, however, unless they need each other to survive. A shared threat to the group’s survival, often an incumbent corporate segment leader, appears to be essential.

Cooperation makes sense when “a segment needs to share knowledge to legitimize itself and increase sales in a battle against a common enemy,” says Sutton, citing the open-source software developers who created their collaborative culture to battle Microsoft’s dominance of the industry. “With a named enemy, an industry segment becomes a social movement.” 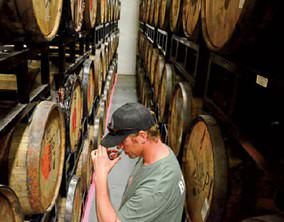