A Storied Winery Runs Toward Tech, Reaps the Rewards 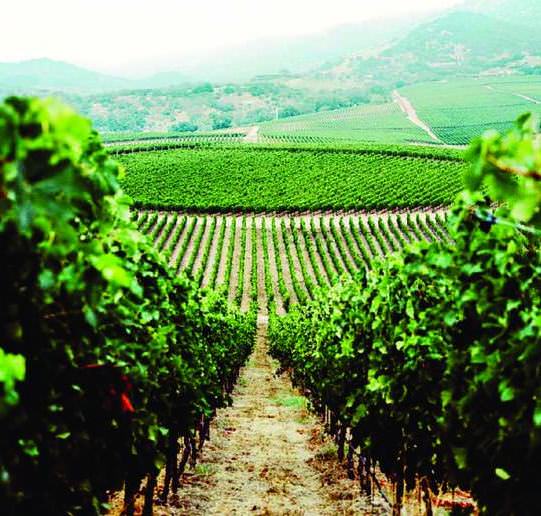 While its lush cabernets adhere to classical traditions, Silver Oak Cellars is pushing winemaking into the 21st century by embracing breakthrough technology, sustainability and data insights. Here's a toast to the Napa Valley mainstay that's fomenting - and fermenting - a wine revolution. 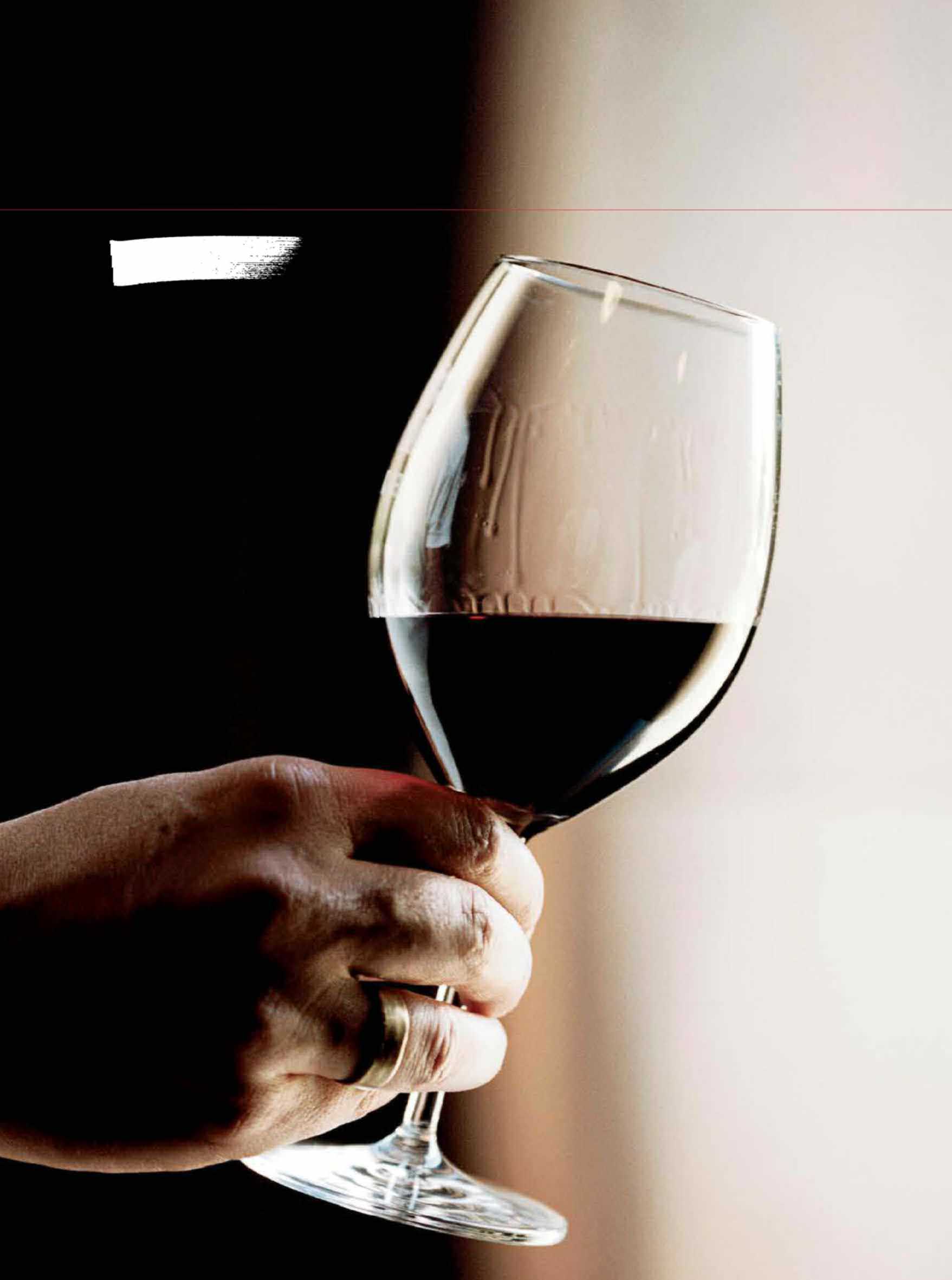 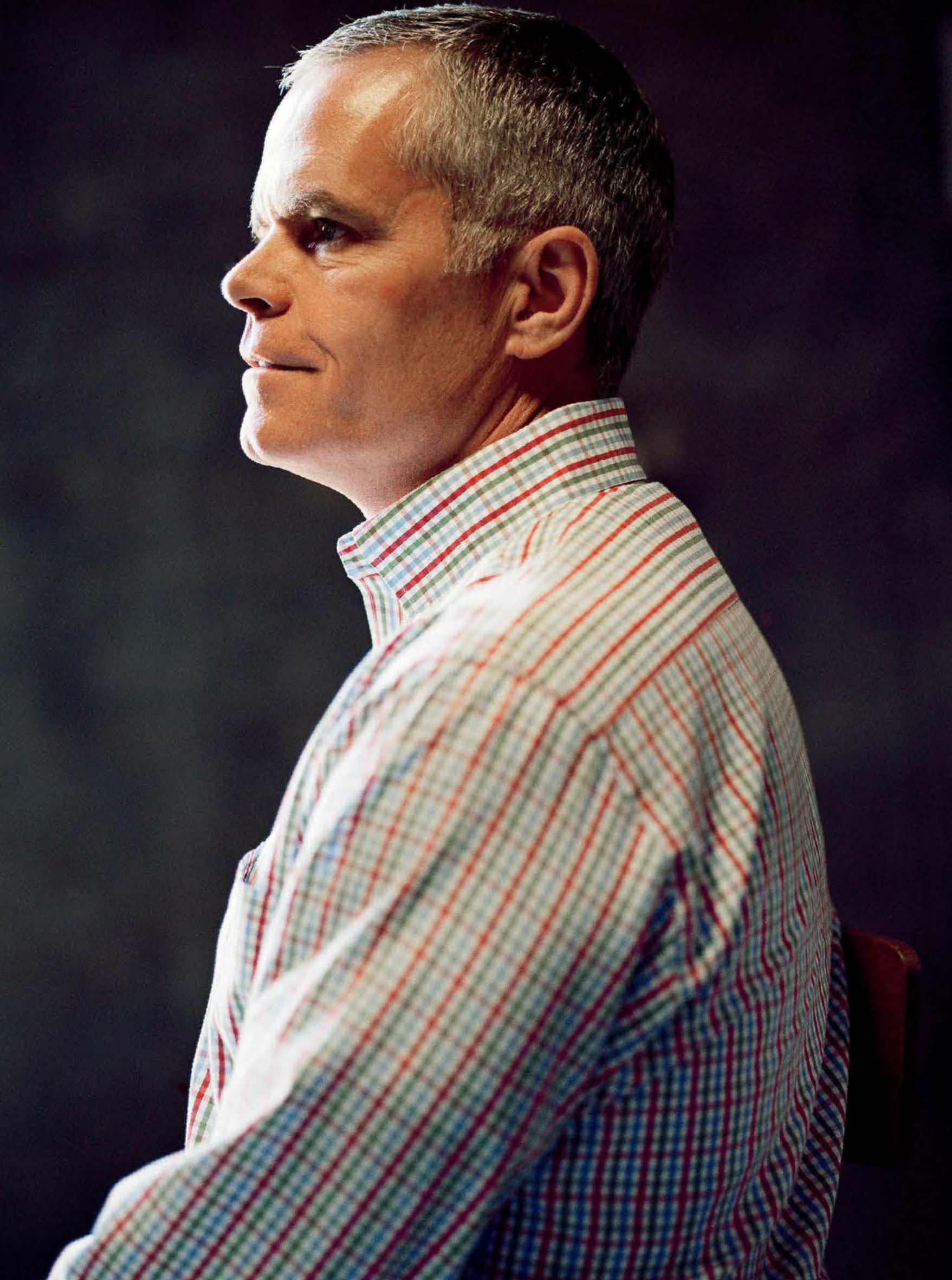 What are we going to do? We’re going to rebuild the winery.”

Sometimes an ending is also a beginning.

Around 6:30 a.m. on Feb. 2, 2006, firetrucks from across Napa Valley raced to the Oakville, Calif., site of Silver Oak Cellars, one of the region’s oldest and most celebrated boutique wineries. Smoldering fireplace ashes discarded in a nearby dumpster had caught fire sometime before sunrise, and the flames soon engulfed Bonny’s Chai, the 7,000-square-foot erstwhile dairy barn that served as Silver Oak’s original winemaking facility in 1972, the year Ray Duncan and Justin Meyer began crafting the first vintage of their signature cabernet sauvignon. 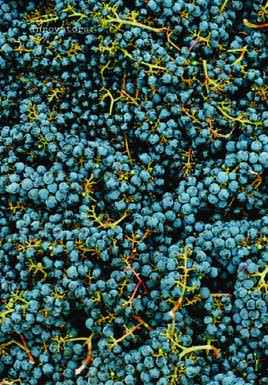 No lives were lost in the blaze, but the historic Bonny’s Chai was destroyed. The fire also claimed about 70 barrels of Silver Oak’s 2004 Napa Valley Cabernet, valued at roughly $2 million, and caused heat and smoke damage to other buildings on the property. 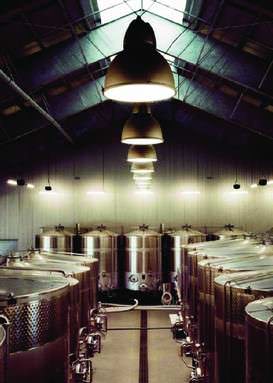 “The old days of Silver Oak literally burned down,” president and CEO David Duncan, the youngest of Ray Duncan’s four sons, recalls almost a decade later. “I remember we were at my dad’s house that afternoon. The whole management team was sitting there, and it’s dead silence, except for the sniffles. Rickie [Piña, Silver Oak’s CFO] all of a sudden goes, ‘What are we going to do?’ I looked up, without missing a beat, and said, ‘We’re gonna rebuild the winery.’ Everyone relaxed and started laughing, and we opened wine. We knew we had a future, no matter what.”

Silver Oak didn’t simply start over, however. It seized the opportunity to rethink both the art and business of winemaking, blending its time-tested oenological principles and processes with cutting-edge technologies, analytics-driven insights and sustainable philosophies—in essence, bridging the gap between Napa Valley and Silicon Valley, its neighbor less than 100 miles to the south.

Seven years removed from the grand opening of the reconstructed Oakville facility, Silver Oak remains both an institution and an innovator. While consumer support for its supple, food-friendly cabernets has never wavered over time—Silver Oak consistently places among the top 10 on Wine & Spirits magazine’s annual countdown of bestselling restaurant wines—David Duncan says the company is currently producing the richest, most nuanced wines in its 43-year history. He credits the creative renaissance to the state-of-the-art Oakville winery as well as digital advances translating to healthier, more bountiful vineyards and superior grapes.

So now Silver Oak is doing it all again, leveraging the lessons it learned in Oakville to build an even more forward-thinking site in Sonoma County’s Alexander Valley, on the grounds of the former Sausal Vineyard and Winery, which the Duncan family acquired in 2012. Duncan says the new winery, scheduled to open in 2017, will incorporate alternative energy sources, water-reuse solutions, reclaimed building materials and other ecologically progressive elements coming together to produce wine in greater harmony with the earth.

“It’s going to be very farm-based—very modern. When it’s finished, it’s going to be part of the land,” Duncan says. “Water use, energy use, where the materials come from—all of those things are really important to demonstrate what can be done for the wine industry. We’re not doing risky things. We’re just taking current technology and pushing it to the edge.” 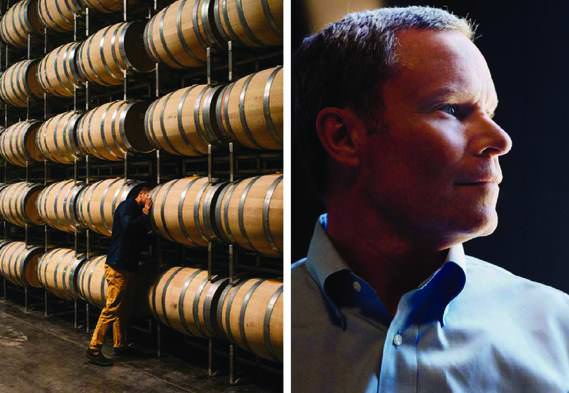 Winemaking isn’t the world’s oldest profession, but it’s damn close. Villagers in Jiahu, located in northern China’s Yellow River Basin, produced the world’s oldest known fermented beverage—a rice wine made with beeswax and wild grapes or hawthorn berries—as far back as 7,000 B.C., and in 2011, archaeologists unearthed the earliest known winery in an Armenian mountain cavern. The site, dating back about 6,100 years, housed a large basin for treading grapes, as well as fermentation jars and the remains of crushed fruit, leaves and vines.

Prohibition, enacted in early 1920, derailed the American wine industry for decades. The ranks of commercial wineries across the U.S. plummeted from more than 2,500 before Prohibition went into effect to fewer than 100 by 1933, when lawmakers passed the 21st Amendment, repealing the law. Even by 1960, there were fewer than 300 commercial wineries nationwide; California, which had 713 bonded wineries before Prohibition, did not return to that level until 1986.

Despite a combination of climatic, geographical and geological factors creating a singularly hospitable environment for growing premium wine grapes, Napa Valley boasted only about 25 wineries as late as the mid-1960s, with a local focus on low-grade jug wine. The Robert Mondavi Winery, the first major winery built in Napa during the post-Prohibition era, opened in 1966 in Oakville and radically reshaped the landscape, creating an array of top-quality, top-dollar varietals that proved the region could produce wines to rival the finest European exports.

Ray Duncan, founder of Denver-based oil and gas exploration firm Duncan Oil Inc., as well as the Durango Ski Corp. and Purgatory Ski Resort, began acquiring land in the Napa and Alexander valleys in the early 1970s. Duncan originally planned to plant vineyards and sell grapes, but he opted to enter the wine business after befriending Justin Meyer, the former apprentice to Brother Timothy Diener, the legendary vintner at Napa’s Christian Brothers winery. Duncan and Meyer agreed to devote all their resources to creating a single varietal: cabernet sauvignon aged for two years in American oak barrels and an additional 15 to 20 months in bottles, making each vintage drinkable upon commercial release.