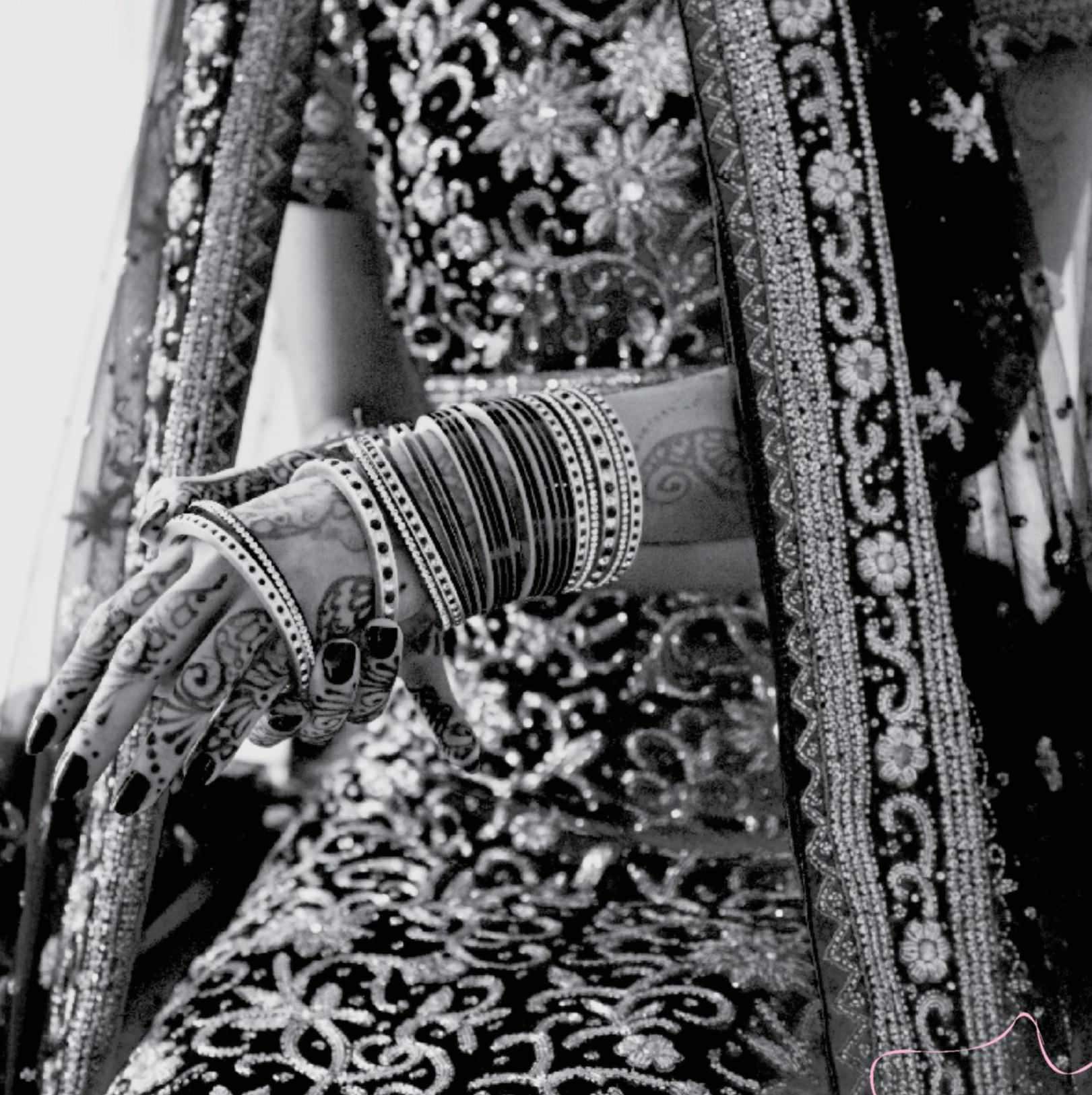 Henna has been a traditional part of wedding celebrations in Africa, Pakistan, India and the Middle East for centuries. But, thanks to Instagram, celebrity artists like LA-based Neha Assar Panchal – who has inked the likes of Rihanna and Kylie Jenner – and Natasha Amrita Singh – who boasts over 98,000 Instagram followers – are bringing the ancient art into the social media age. Traditional designs vary between cultures (Arabic henna designs are more abstract and less dense than Indian mehndi, which covers the entire hands, while African patterns use simple geometric shapes), but the modern bride can mix and match her look for a personalised design.

Henna use dates back 5,000 years, though some historians trace its origins as far back as 9,000 years, and the free-hand drawings – which represent different things for each culture (including fertility, good health and wisdom for a bride and groom) – were originally used for a more practical purpose. Ancient desert-dwellers soaked their palms and feet in paste from the henna plant to cool the body down, and the remaining stain was nothing but a side-effect. Though the exact origin of decorative henna design is contested (some researchers trace its origins to ancient India while others claim it began in Egypt or the Middle East), Cleopatra reportedly used henna as jewellery, while it is also documented that Syrian brides first used it as an adornment as far back as 4000 years ago.