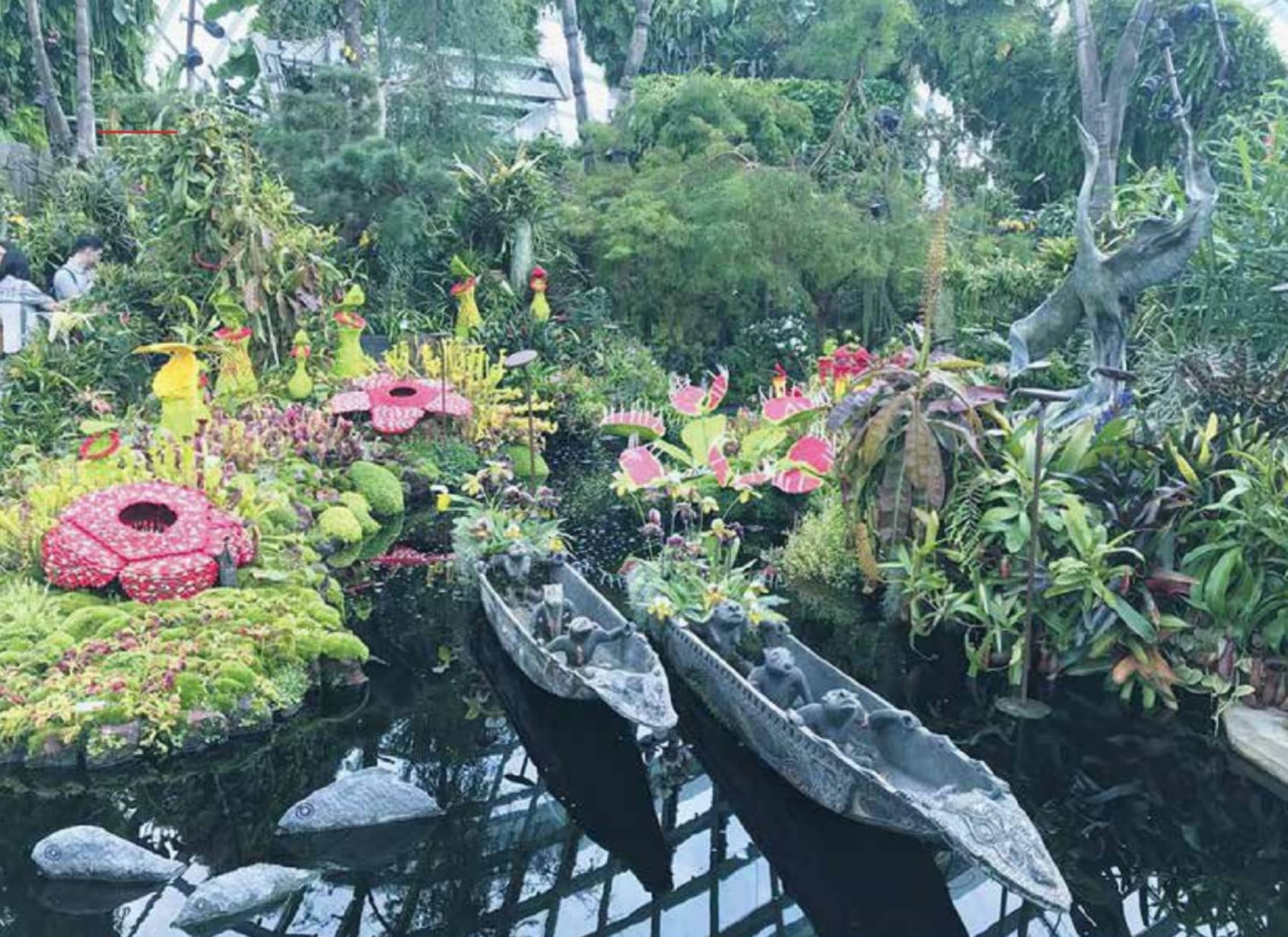 We find out what makes Singapore so popular among travellers around the world.

For years, Christmas to me signified bonfires, woollen caps and piping cups of hot chocolate but last year, I experienced a different sort of Christmas, one that involved wearing summer shorts, munching on ice-cream wrapped in rainbow bread, posing with Disney characters and singing along to buskers on the road. Well, this is because that is what Christmas looks like in Singapore. Not only did I discover new ways to celebrate Christmas but also realized, that it is possible to shop, eat and experience new things to your heart’s content within a set budget, even in the most expensive cities in the world.

My family and I took a night flight from Delhi on December 22nd and we reached Singapore early morning. We were flying with Singapore Airlines, rated one of the best in the world. The friendly crew never missed a beat to make sure you are looked after. When we landed, it was about 5:30 am Singapore time, about 2 and a half hour ahead of India. Changi airport is massive to say the least, and no matter where you look, you will encounter green foliage which helps perk up your mood, even if you are half asleep, like I was. It was still dark outside when we left for the hotel, as sunrise is around 7 am. 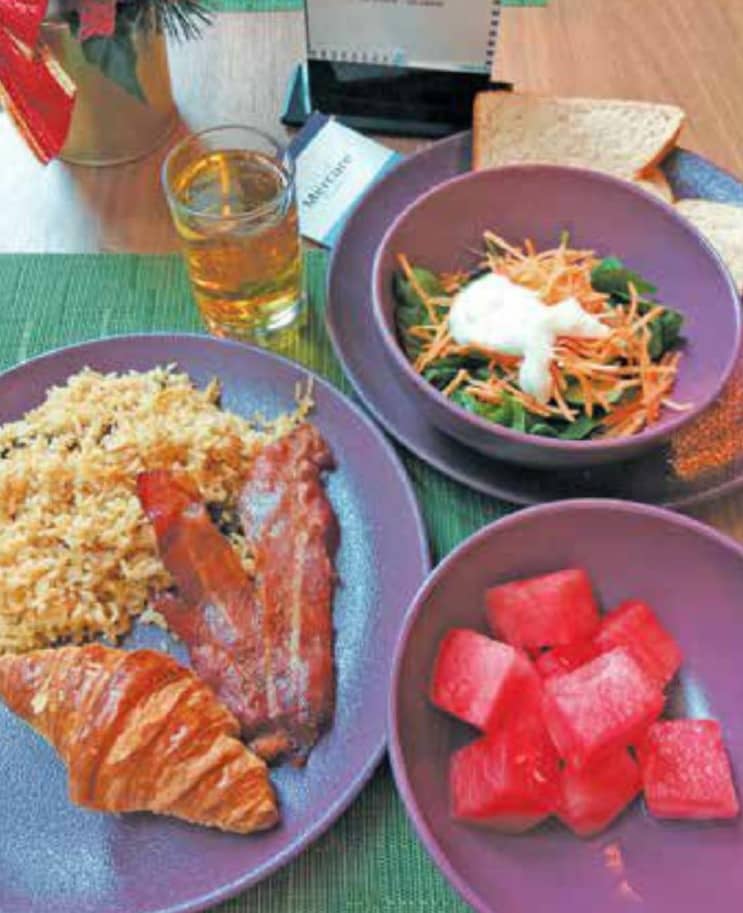 We were staying at Mercure on Stevens Road, which takes about 25-30 minutes from the airport. We quickly put our suitcases in the rooms and decided to walk to Orchard Road, about 15 minutes away, for breakfast. At Far East Plaza, we found a 7-Eleven which is a 24 hour convenience store. It offers a variety of ready-to-eat meals like biryani, burgers, onigiri, pastas and more. We decided to get sandwiches, Hanjuku eggs (soft boiled eggs in soya sauce) and banana milk. We also bought a couple of onigiris (seaweed wrapped rice with different stuffing) for snacking later on in the day. You can easily heat up your food in the microwave available at the store. The sandwiches were really filling and the banana flavoured milk was light and refreshing. We then returned to the hotel to take a nap and recharge for the day.