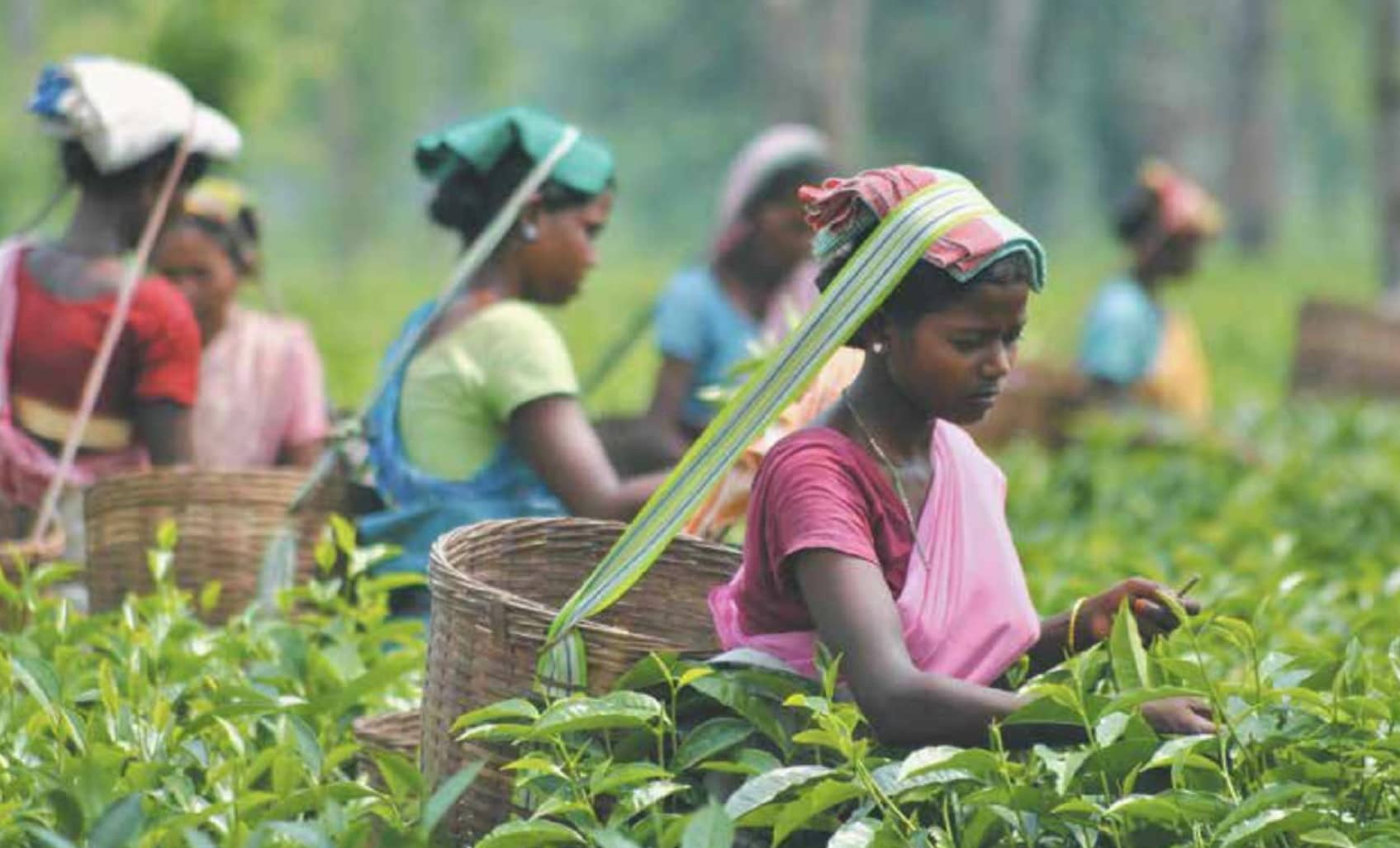 Like elsewhere in the region, mornings in Tripura also start with the aroma of hot steaming tea. However, the tea that is sipped in most households is produced in other states, especially Assam. There is no question that tea lovers in Tripura would love to sip a cup of green tea or CTC tea produced by its own tea estates, which is why, the marketing feasibilities of tea produced by tea estates in Tripura is being explored. Not only that, plans are also underway to export tea from Tripura to Bangladesh.

Tea industry started in Tripura over 100 years back, in 1916, at Hirachherra tea estate located in the present Unakoti district of Tripura. Presently, there are 58 tea estates in Tripura of which 42 are individually owned and 13 are run by cooperative societies. Three of them are run by the Tripura Tea Development Corporation (TTDC). With 50,000 labourers working the tea estates, Tripura annually produces 8.66 million kg of tea per year. There are also 4,346 small tea growers in the State. Overall, Tripura occupies the fifth position among the 16 largest tea producing states after Assam, West Bengal, Tamil Nadu and Kerala.