The Fire Rages On 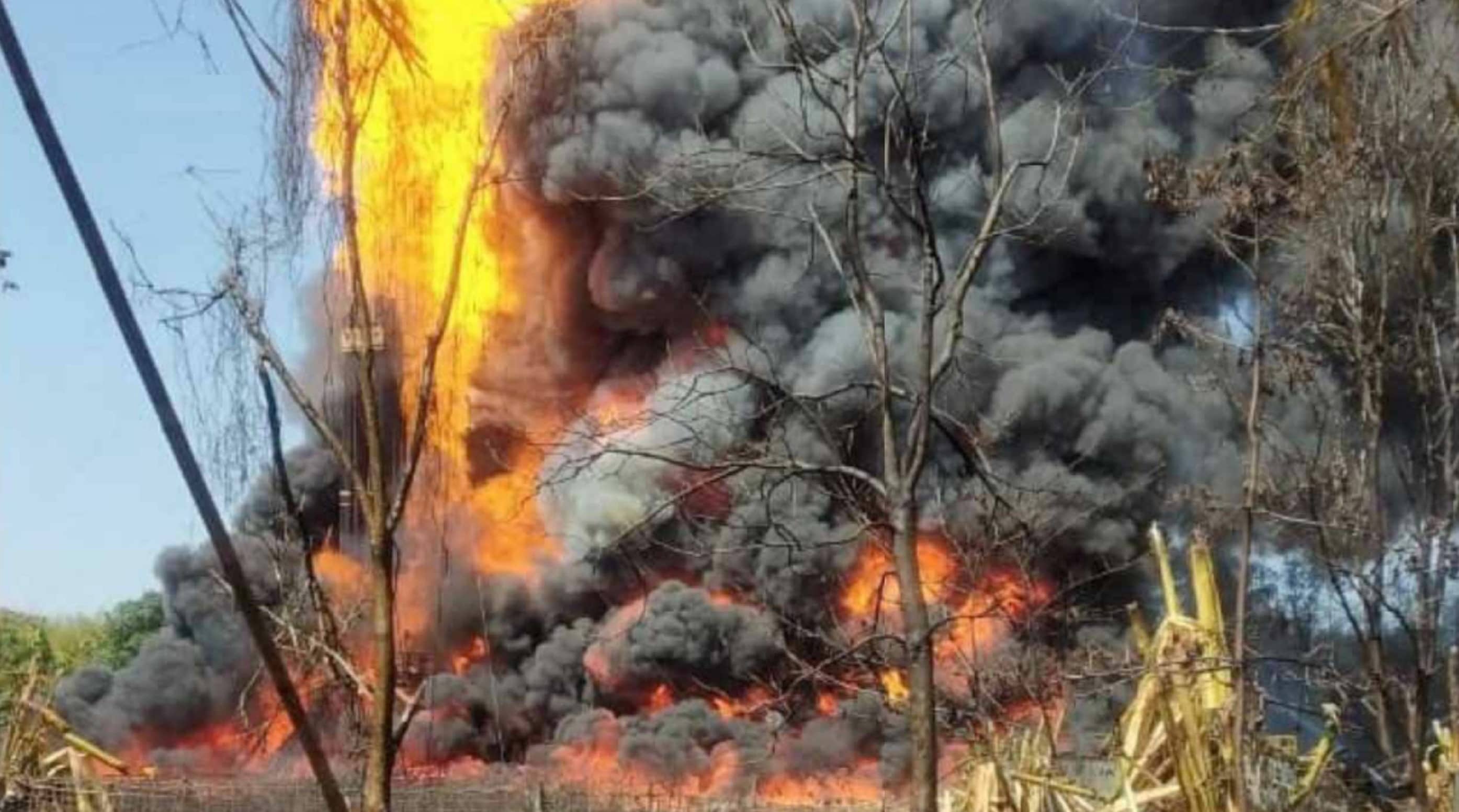 In the month of May, there were reports of a leak at Baghjan oil field, which is located less than a kilometre away from the Dibru-Saikhowa National Park. This was a matter of deep concern, and Oil India Limited (OIL) officials along with engineers were working to contain the leak when the situation escalated. A fire broke out, endangering the life of humans and wildlife in the area.

Although human casualties were limited to a minimum, the cost to nature and wildlife has been great. We take a detailed look at the fire that is still in the process of being extinguished.

From Leak to Fire

It all started when oil rigs at oil well number 5 of Baghjan oil fields suffered a blowout. This led to a leak of natural gas and condensed droplets. Officials and engineers were working together to find a way to control the gas leak but there wasn’t much progress. In an effort to prevent a possible fire, OIL had been spraying water over the area to keep temperatures down. There have been a few light showers also that helped their cause. At the same time, a three-member expert team was flown in from Singapore to help control the situation. The blast occurred when experts and engineers of Oil India Limited were engaged in containing the leak.