The Debate Over Clause 6 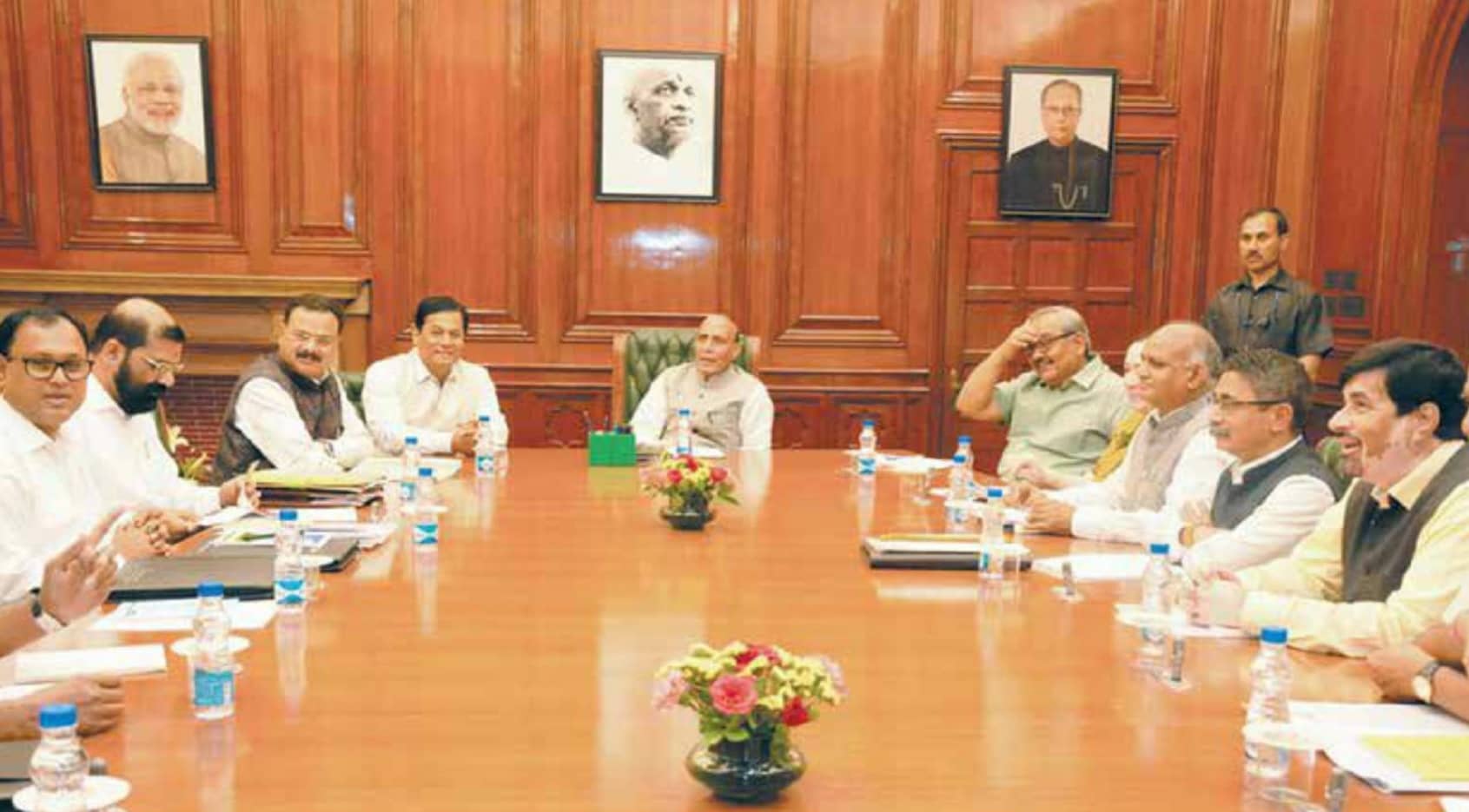 Local bodies like AASU and KMSS are not very convinced with the Centre’s decision to properly implement Clause 6 of the Assam Accord.

The decision for the formation of a high-level committee for proper implementation of the Clause 6 of the Assam Accord received mixed responses across the State. The clause that safeguards the indigenous nature of the Assamese people taken into consideration by the Union Home Ministry has been viewed as a political gimmick by a large number of pressure groups including All Assam Students’ Union (AASU) and Krishak Mukti Sangram Samiti (KMSS).

Union Home Minister Rajnath Singh, while briefing the media in Delhi had stated, ‘It has been felt that the Clause 6 has not been fully implemented, even almost 35 years after the Accord was signed to detect and deport illegal Bangladeshi immigrants.’ He further shared that the cabinet therefore approved the setting up of a panel to suggest constitutional, legislative and administrative safeguards as envisaged in Clause 6. The committee shall examine the effectiveness of past actions since 1985. 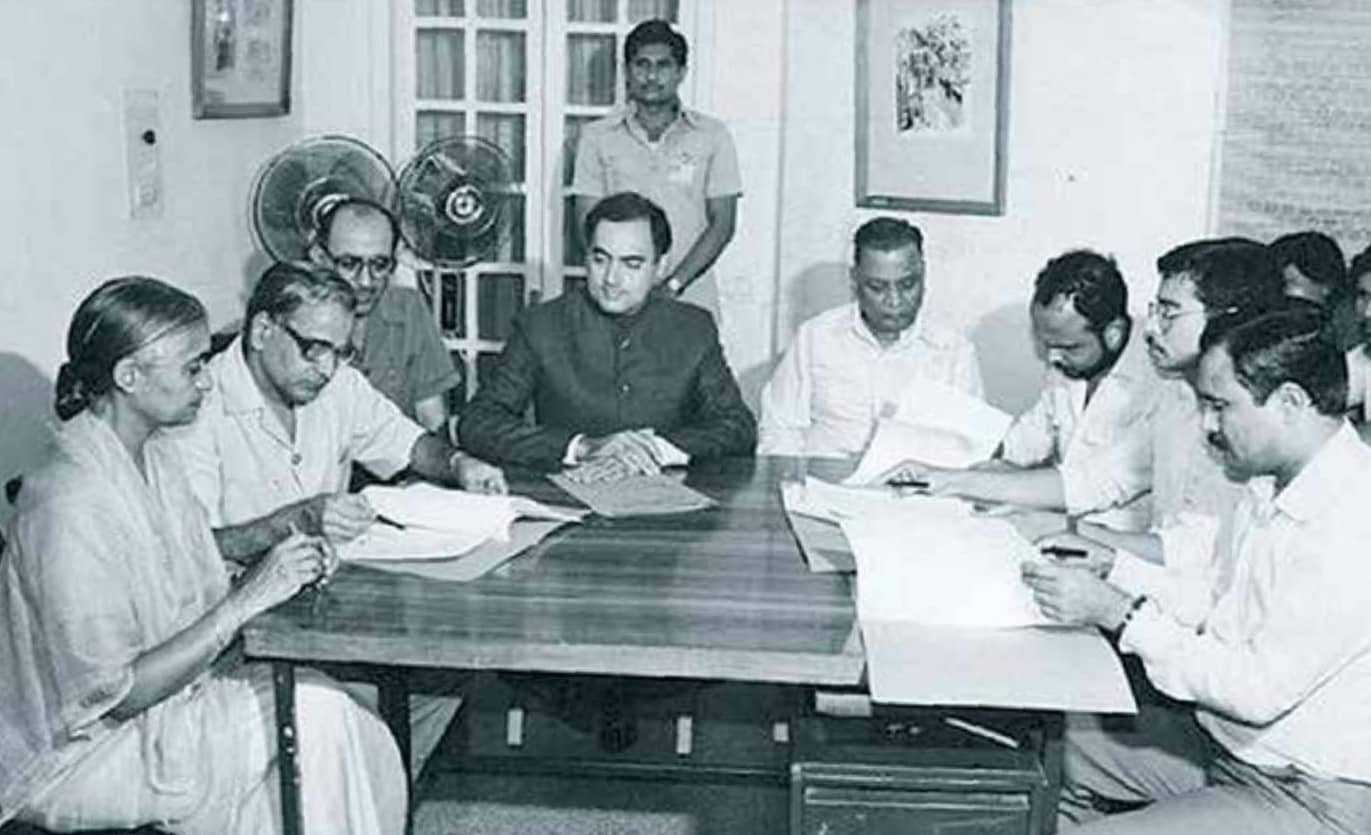 A Panel Without Panellists

Interestingly, four of the nine members of the high-level committee formed by the Centre to implement Clause 6 have declined to be a part of it. Eminent litterateurs Nagen Saikia and Rongbong Terang, both former presidents of premier literary body Axom Sahitya Sabha, and academician Mukunda Rajbongshi have decided not to be a part of the committee. The AASU also refused to be a part of the panel. ‘BJP-led government formed the panel three months ahead of the Lok Sabha polls just to seek votes in Assam,’ according to the student’s organization.