The Bridge Of New Beginnings 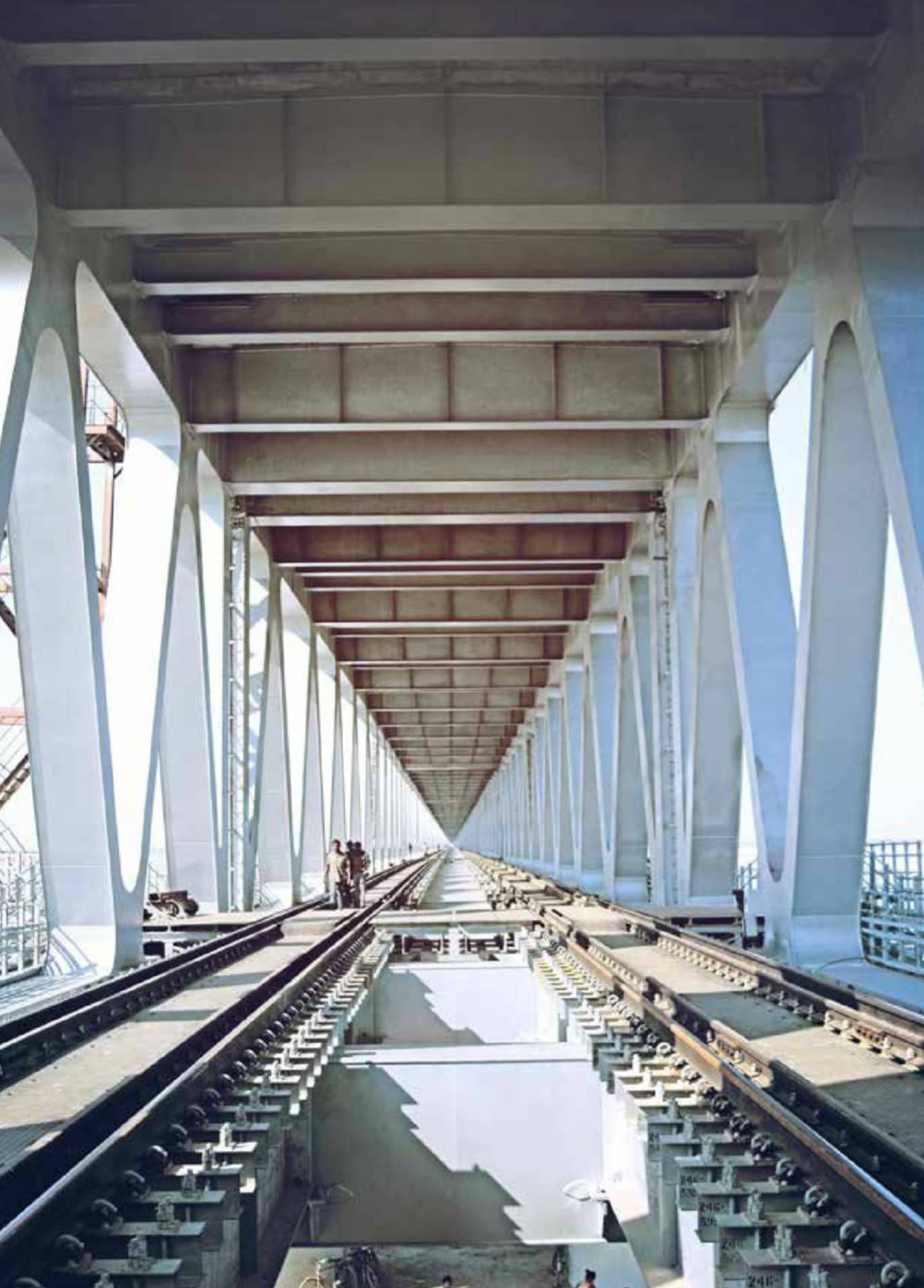 We explore how the Bogibeel bridge is much more than just a way to travel from Dhemaji to Dibrugarh faster.

A full-sized elephant crossing the river while balancing on two ferry boats, sounds like a scene out of a James Bond movie. But what seems like fiction was all in a day’s work for the experienced boatmen serving in the ghats of Bogibeel. For years, people, and apparently elephants, travelled between Dhemaji and Dibrugarh via ferry boats. And while it was the most effective way to travel between the two districts back then, it wasn’t always the most convenient, and at times, life threatening, which is why the inauguration of the Bogibeel bridge was welcomed by masses on both sides of the river. We uncover more about the bridge and how life has changed for residents on both sides since its inauguration.

Years in the Making

The bridge is an example of massive engineering excellence and a sign of infrastructural development in the Northeast. It was former Prime Minister HD Deva Gowda, who laid the foundation stone for the bridge back in January 1997, the then PM Atal Bihari Vajpayee inaugurated the construction in April 2002. However, actual work on the bridge began in 2011. After 16 years and having missed several deadlines, the delay resulted in the project’s cost increasing from the initial estimate of 1,767 crore to 4,996 crore approximately.

One of the major challenges in the construction was finding the right manpower. In an interview, R.V.R Kishore, project director for HCC (Hindustan Construction Company) had revealed, ‘Getting the required manpower to work on this project in this part of the country, that too ensuring they were technically qualified was a task.’ Eventually, they managed to mobilise 120 engineers and 300 welders from different parts of India.

PM Modi inaugurated the Bogibeel Bridge on the birth anniversary of late Atal Bihari Vajpayee i.e. December 25, which is observed as ‘Good Governance Day’. The bridge has a two-line railway track on the lower deck and a three-lane road on the top deck. For the first time in Indian Railways, the girder features steel floor system for railway tracks and concrete for road. This 4.94 km long bridge is the nation’s only full welded bridge, and for the first time, European codes and welding standards have been adhered to, and according to officials, the life expectancy of the bridge is about 120 years.

What’s in a Name

The weeks leading up to the inauguration of the longest rail-cum-road bridge in India witnessed a tussle among different local organizations who wanted to name the bridge after their idols. There were quite a number of claims. A group of people belonging to the Sootia (also spelt Chutia) community vehemently protested in Golaghat district in the month of November last year, demanding the bridge be named after Sootia dynasty queen, Sati Sadhini. Several Ahom organizations staged a blockade on National Highway 37 near Siu-Ka-Pha Bhavan in Dibrugarh just days before the inauguration demanding the bridge be named after Chaolung Siu-Ka-Pha. Likewise, the Deuri community and the Mishing tribe also demanded the bridge to be named after Bhimbor Deuri and Swahid Kamala Miri respectively.

Finally, it was the Dibrugarh Nagarik Sangha who appealed that India’s longest rail-cum-road bridge should be named ‘Bogibeel Bridge’. ‘We submitted our first memorandum on June 21, 1977, to the then Prime Minister Morarji Desai, demanding for the bridge’s construction. Since then, the bridge has been known as Bogibeel bridge. So, it should remain that way,’ Jogen Borah, advocate and president of the forum, shared with Eclectic NorthEast. ‘No organization demanded a bridge before us, but now they are demanding that it should be named after their preferred personalities.’ He further added, ‘We are happy that after long years of struggle, the bridge has finally been inaugurated, which will improve the economic development in the region.’

On the day of the inauguration, Prime Minister Narendra Modi mentioned that, the Bogibeel rail-cum-road bridge over the Brahmaputra will strengthen the country’s defence competence with regards to movement of vehicles, while addressing a rally at Kareng Chapori in Dhemaji district.

The advantage is that travel logistics from Assam and Arunachal border to the China border in Along (now Aalo) and Mechuka will become hassle-free. In addition to facilitating ease of mobility to the Indo-China border, the three road lanes of the bridge can also act as three landing strips for Air Force personnel.