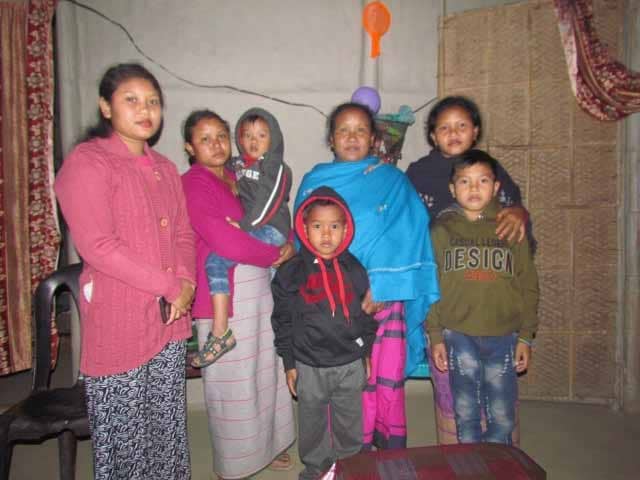 Taking a deeper look at the origins of the Garo community residing in Baka (Kamrup), located near North Guwahati

My association with the Garo community of Baka is as old as 2006 when I was in sixth standard. I remember Delta (‘father’ in Assamese) telling us about students hailing from Baka, and how they all were very active in college. His vivid narratives aroused in me, and inquisitiveness, to meet and know more about the community, which I did the same year, during Christmas.

Visiting Baka for the first time was nothing short of enchanting. Located in the foothills of Dirgheswari hills, and spread out in a spiral manner into four revenue villages, this little locality has its own charm. Also, because till then, I had not experienced Christmas celebrations the way I did there. The Garos of Baka have a distinct way of celebrating Christmas. It is marked by an Axomiya essence, made visible in their symbolic usage of Axomiya language in carols and sermons, as well as the inclusion of different Assamese influenced dishes in the community feast like pitha (rice cake), laroo (laddo), doi (curd), gur (molasses), etc.

I visited Baka many times, till I reached college when I could no longer spare the time. But, during the final year of my masters, I decided to go back and carry out a small study about their settlement history as well as their idea of collective memory. The desire to do so was purely personal, as I was curious to learn about their migration history. 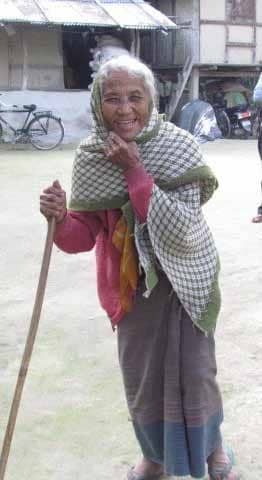 The first thing I learnt was the meaning of the word ‘Baka’. Local belief claims it comes from the word ‘bakra’, which means a wide-open field. One of Delta's students, Jupiter, helped me get started. She provided me with the names of families who she believed would be helpful. I first went to Achu (grandfather), an 85year old man whose name was Dinanath Momin. He believes that his forefathers were brought from a place named Amjonga in Goalpara in 1782, to work as laborers in the Mandakata tea gardens nearby.