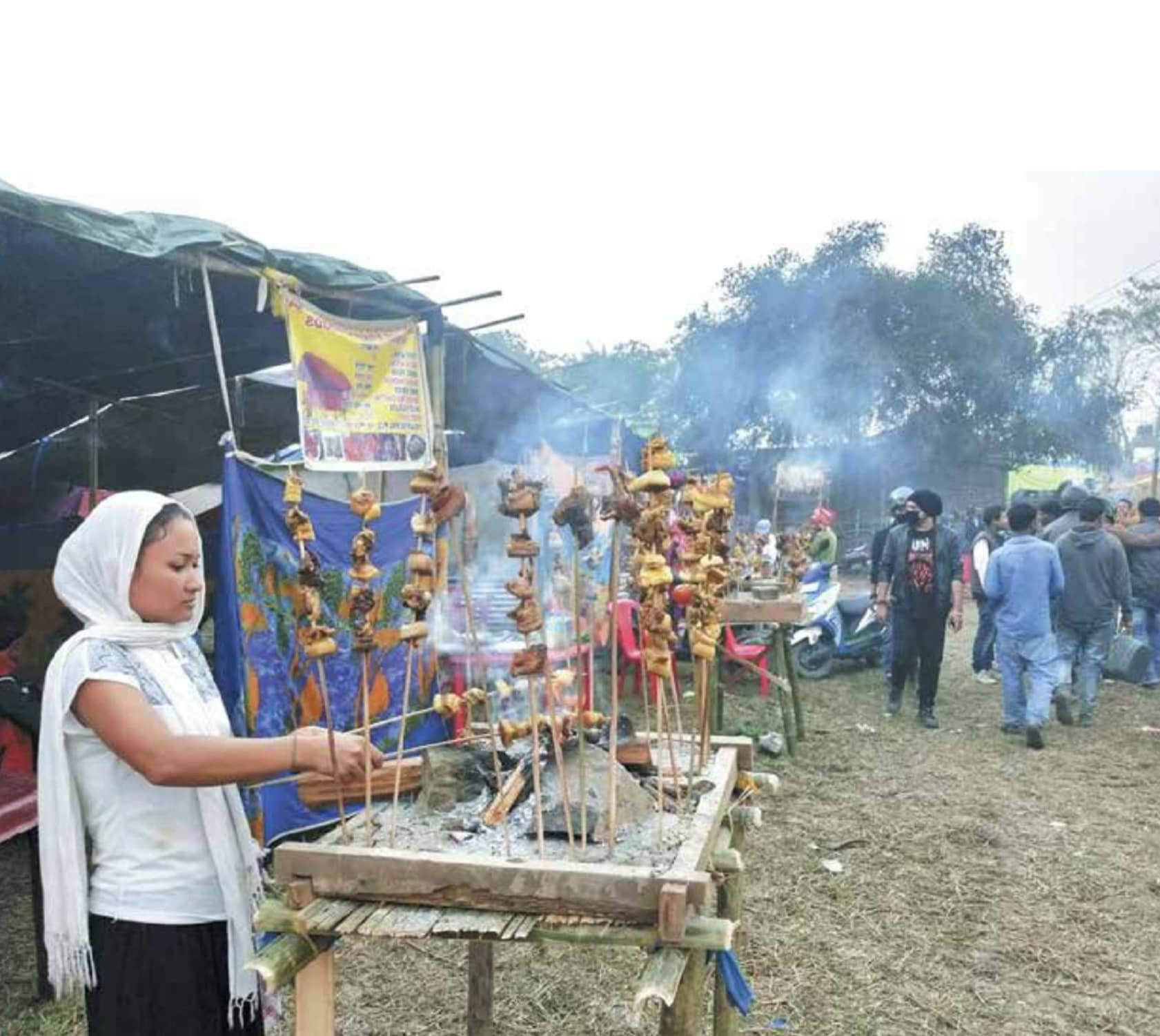 Jonbeel Mela, held in Morigaon, is a celebration of the barter system that is no longer practiced.

One of the oldest systems of trade was the barter system, which died out after the introduction of the currency system. This ancient system, a tradition of exchanging goods, is still celebrated in the ‘Jonbeel Mela’ held at the Morigaon district of Assam. This fair has taken the form of a festival in Assam, held annually by the tribals of the Jagiroad region. It is interesting to note that the old barter system celebration started in the region during the 15th century. The three-day annual fair is held on the first or the second weekend after Magh Bihu at a historic place known as Dayang Belguri in Joonbeel. It is located 3 km away from Jagiroad, and has become a unique tourist attraction.