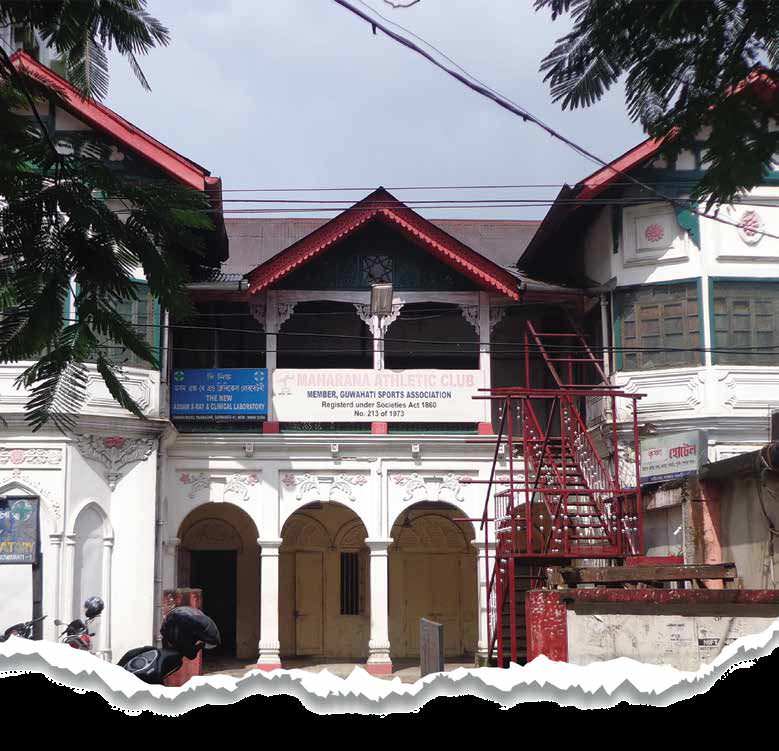 A century-old club, it is solely responsible for the formation of Assam Football Association

Maharana Athletics Club is one of the oldest football clubs in Guwahati. Established in 1907 and known as Lago Shyama Club for a brief period, the club has produced some of the leading footballers of the State, including Olympian Talimeren Ao.

The club was formed by 10 boys from Guwahati, led by Jogesh Ch Sengupta, Pabitra Gupta and Uttam Chandra Das. It was named Oriental Club and was possibly the first organised sports club in Guwahati. ‘Around that time, even though Cotton College and a number of schools had been established in Guwahati, people had little knowledge of sports. But football was popular,’ informed Deepjyoti Baruah, secretary of the club. The formation of the club was historic because sports activities in Assam was limited before that. And for the first time, the club succeeded to get approval from the senior citizens of the town.

Within two months, the club was renamed Lago Shyama Club. Some well-wishers were not happy with the name and sought a change. Nripen Sen, the then club secretary, while studying history one morning, found inspiration for a name when he came to a chapter about Maharana Pratap. Incidentally, Maharana Pratap was also the talk of the town that week as a drama named Maharana Pratap was being staged at Arya Natya Mandir by a local theatrical troupe. ‘Maharana’ appealed both to the young minds and the senior citizens. Finally, Lago Shyama became the Maharana Club. 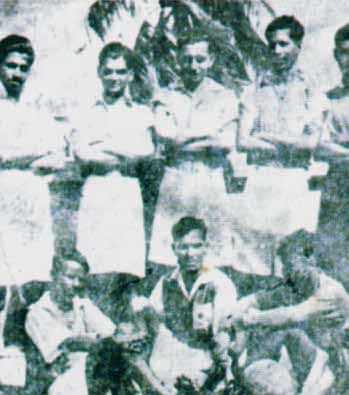