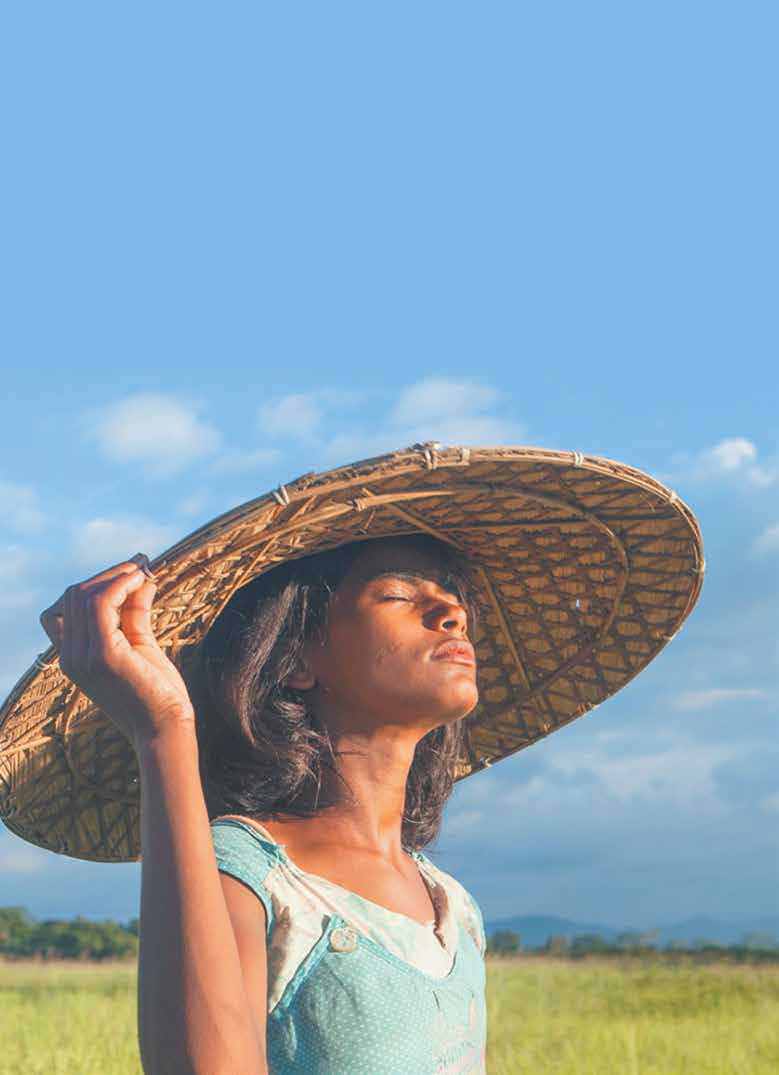 Village Rockstars, made on a shoestring budget, did the unthinkable by becoming India’s official entry for the Oscars.

There is a beautiful scene in Village Rockstars where the protagonist Dhunu and her friends get inspiration to form a band after watching a live show in their village. They don’t have the money to buy musical instruments so they make a guitar out of thermocol (polystyrene). This symbolizes not just the spirit of the film, but also the filmmaker. When Rima Das started shooting for Village Rockstars five years back at a little known village called Dahatiya Kalaigaon in Chhaigaon, little did anybody know that this movie made on a shoestring budget with amateur actors would represent India at the 91st Academy Awards.

Village Rockstars became known to cinephiles after it made splashes at the festival circuit. It was showcased in the Official Selection category in the top-drawer festivals like Cannes Film Festival, Toronto International Film Festival (Discovery Section), San Sebastian International Film Festival (New Directors Section). When the film won the Swarnakamal award for the ‘Best Feature Film’ at the 65th National Film Awards, it gave the film prominence at the national level. Significantly, it became the second Assamese film to win the Swarnakamal after Jahnu Barua’s classic Halodhia Choraye Baodhan Khai.