Focussing On The Unfocused 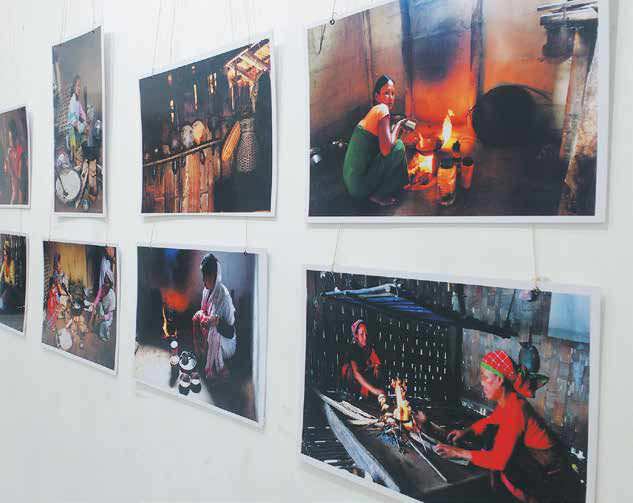 Photographer and filmmaker Charu Kamal Hazarika is attempting to highlight lesser-known ethnic communities in the Northeast.

Northeast India is known for the diversity of ethnic communities or tribes residing in different parts of the region. Though the official number of ethnic tribes in Assam is 17, unofficially the number increases tenfold. There are still some communities and tribes in remote locations of the State, which are yet to be recorded. Due to the scarce population of these communities, they often go unnoticed. Most of these communities inhabit the hills and remote locations of the State; and their livelihood depends majorly on agriculture.

Recently, NEECO (North East Common Cause Organisation) made an attempt to highlight these communities through a photography exhibition. ‘We want to make sure that the roots or the origins of these marginalized communities remain intact. And, their tradition and culture does not disappear with time,’ said Charu Kamal Hazarika, a member of NEECO and the man who captured the priceless moments displayed at the exhibition.