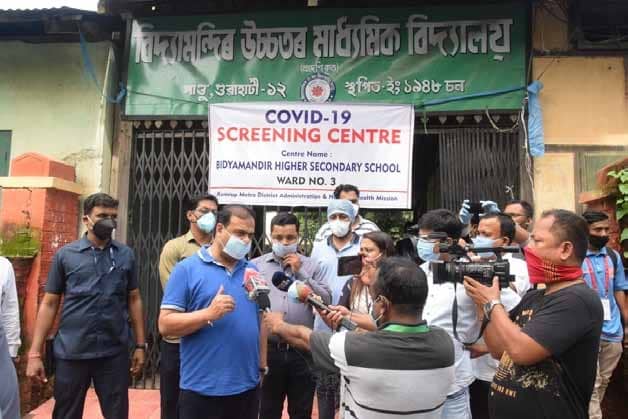 Like the rest of the country, the Northeast also had to put everything else on hold to contain the spread of Covid 2019

In March, when the Prime Minister of India, Narendra Modi, first announced a country-wide lockdown to contain the spread of Covid 2019, there were no confirmed cases in the Northeast. However, in order to prepare for a possible outbreak, State governments quickly got to work on building quarantines centres, selecting possible treatment facilities, getting testing centres approved and more. Sure enough, within a few weeks, reports of confirmed cases started pouring in from different States from the region. We take a look at the Covid 2019 graph in Northeast and how the State governments have responded to the pandemic.

From the first lockdown, the BJP government pulled all stops to contain the virus, and both the Chief Minister Sarbananda Sonowal and Health Minister Himanta Biswa Sarma, have received a lot of positive feedback from the people of Assam. In fact, Himanta Biswa Sarma, was likely the first minister from the region who started sharing realtime updates on his social media accounts to help people keep a track of the spread. His effort to reach out to the public and spread reliable information about the virus is quite commendable. In addition to that, he also helped many people in despair across the State reach out to the local administration in cases of emergency. 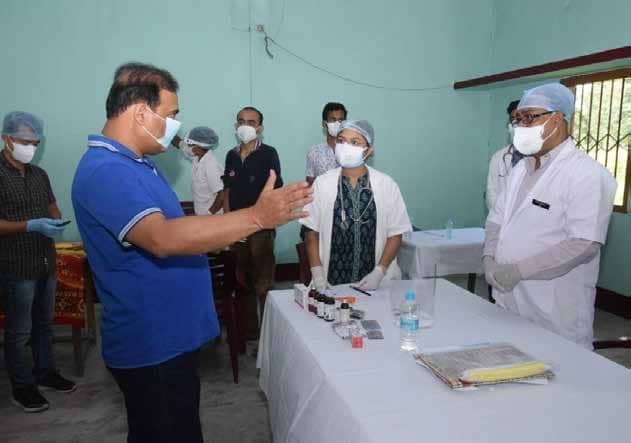 Containing the virus in Assam hasn’t been easy. Even during the early phases of the lockdown, people were seen flouting rules and guidelines put in place by the administration. Many people were still out on the streets and very few shops selling essentials were open. Vegetable, meat and fish markets had to be closed down as people started gathering in huge numbers. Eventually, the government allowed selected vendors to provide home delivery of vegetables so that people didn’t need to step out of their homes. In the next few weeks, the government also allowed home delivery of fish and meat (chicken). A medicine delivery scheme was launched by the government, and patients with cancer or other serious illnesses undergoing treatment, and/or stuck, outside the State, were aided with funds. The State, during the early stages was doing well in containing the spread, but once the unlock lockdown procedures started to take place, the numbers started to shoot up. The trains and flights coming in from different States carrying homebound people had to be quarantined and tested. There were many positive cases, but most of them had travel history and were already in quarantine centres. The real scare started when people without travel history started testing positive. During a press conference in June, Himanta Biswa Sarma shared that the cases might not have travel history but they do have contact history. Due to escalating numbers, especially in the capital city of Guwahati, the government recently decided to invoke strict lockdown across the State once again. While most other districts would follow lockdown procedures only on weekends, Guwahati would go into lockdown for a total of two weeks. The government is hoping that this decision will ease the pressure on the healthcare system and help regain control of the situation.

Initially, Manipur had reported only two positive cases, and both patients had recovered from the virus and were discharged from hospital. For weeks, the State was Covid-free. But, soon after, the lockdown was eased and people from different States started to return back home to Manipur, cases started to rise. At the time of filing this report, the total tally is 1092, with 660 active cases. A total of 432 people have recovered from the virus.