Jodie Comer On The Cult Role That's Catapulted Her Career 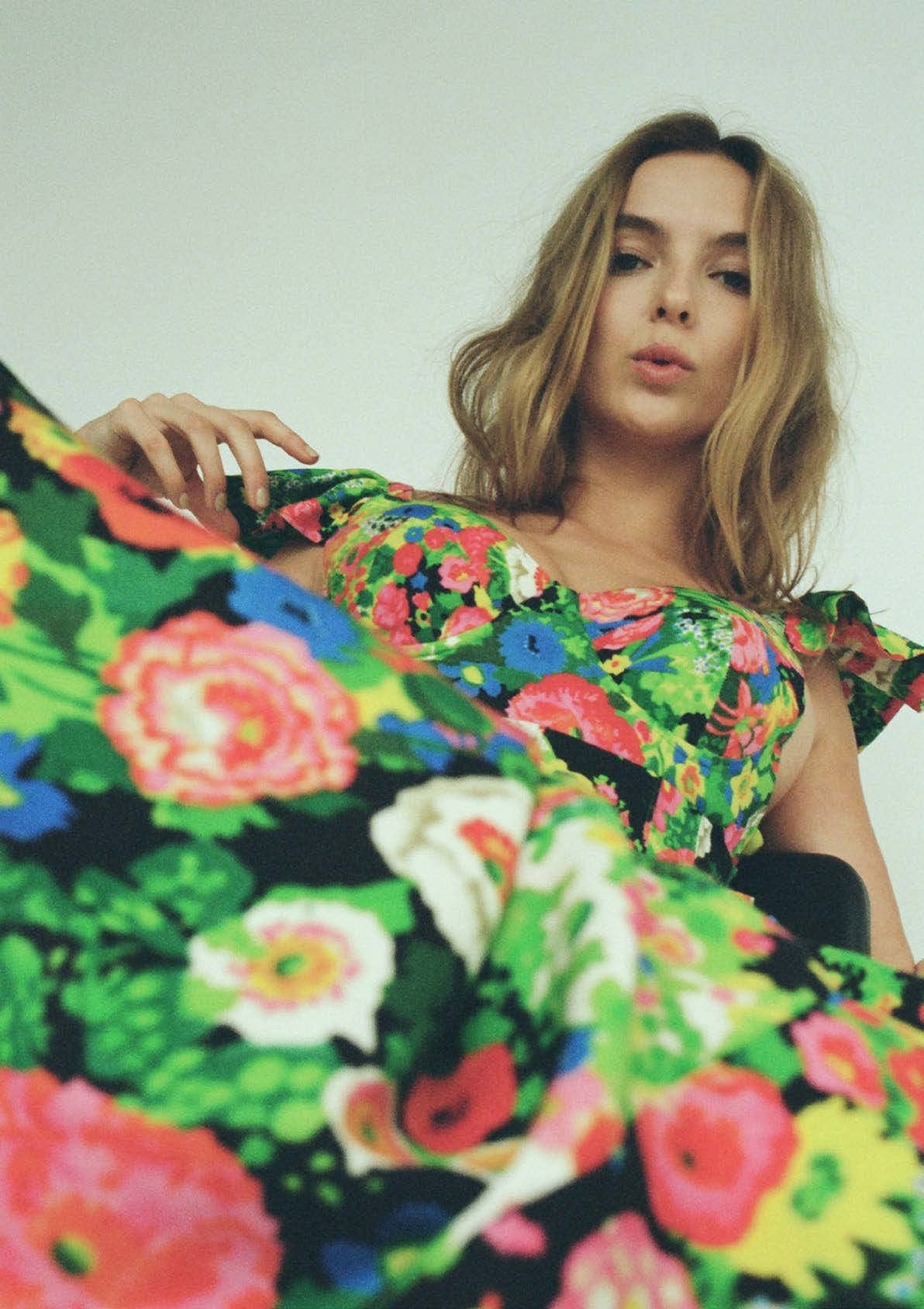 Jodie Comer’s magnetic performance as the assassin Villanelle in cult BBC series Killing Eve won her an army of fans, while the iconic scene where she wore a candypink tulle Molly Goddard dress initiated the 26yearold Liverpudlian actor into a world of high fashion and frontrow seats. She tells us how it feels to star in the hottest show on the planet.

ON ADOPTING THE MINDSET