A Glimpse Of Goa 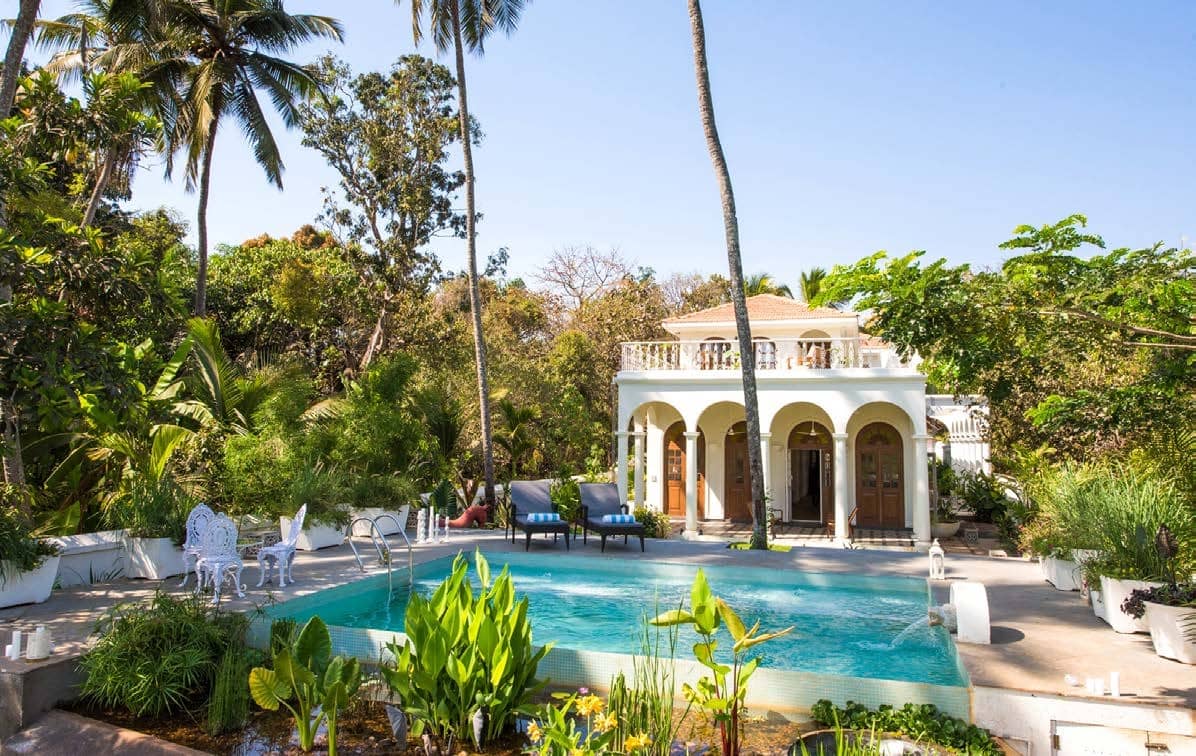 What if your overseas posting had been somewhere else? Here’s an insight into life in Goa, India, from an expat’s perspective. Plus, we look at some divine villas by Elite Havens to set your sights on for future holidays.

Italian expat GIANFRANCESCO PERRONE is the general manager of luxury property developer Isprava. He’s lived and worked in the state of Goa, on India’s southwest coast, for four years. We asked him how he got there and what he likes about it. 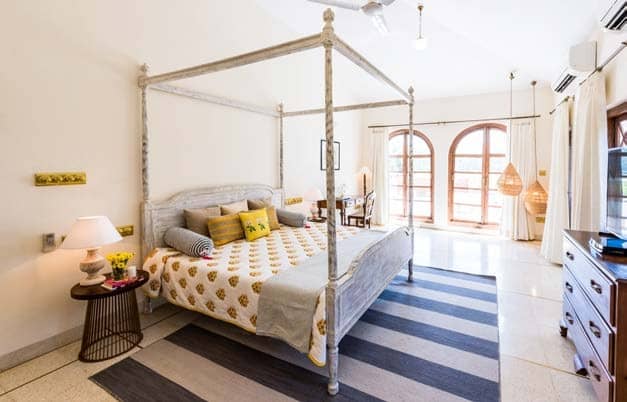 Why did you move to Goa?

I came here both for personal and professional reasons. After seven years in Mumbai, I was looking for a change in pace and a home closer to nature. In 2015, I joined Isprava, which builds luxury holiday homes in Goa, Coonoor and Alibaug. I’d been working there for a year, when the company decided to expand further and ramp up operations in Goa. This was my cue; I took the opportunity and moved to Goa soon after to build and manage our regional office. 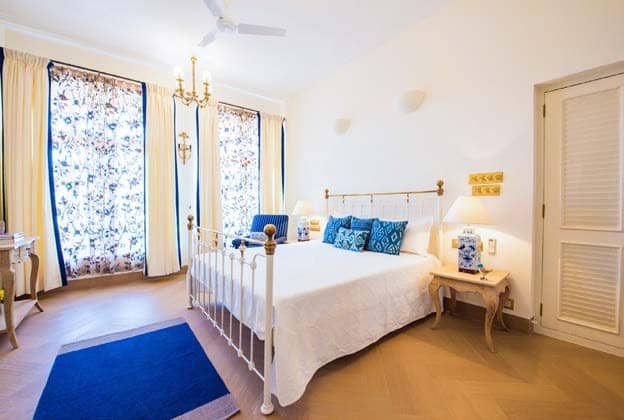 What’s the character of Goa today? Paint a picture for those who’ve not been there.

It’s definitely laid-back and relaxed. Being the smallest state in India and heavily reliant on tourism, Goa has built its reputation over decades – from the hippie years in the 60s and 70s to the real estate boom in the past five years where it’s now become the place to be. What I appreciate most, though, are the juxtapositions: the 16th-century charm against the vibrant neighbourhoods, the calm beaches against crowded shacks, the energetic parties against tranquil hideaways. It’s a land of contrasts. 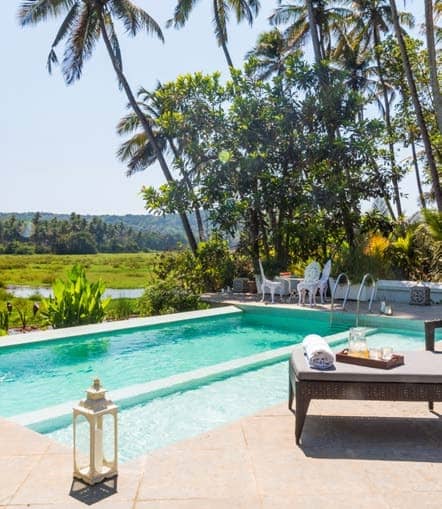 How has it changed over time?