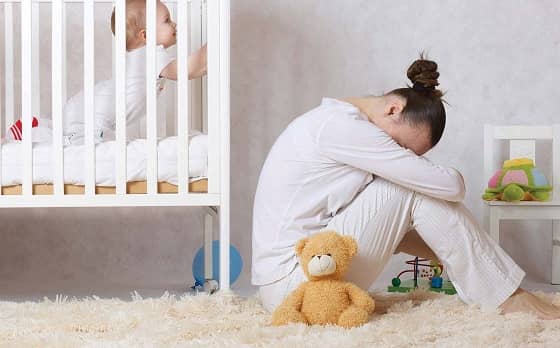 According to the UK’s National Institute for Health and Care Excellence (NICE), 13 percent of women experience anxiety during pregnancy, with around 12 percent experiencing depression; many are affected by both. Women are more likely to develop depression and anxiety during the first year after childbirth than at any other time in their life.

In my practice here in Hong Kong, I’ve found the most prevalent condition in the perinatal period (that is, during pregnancy and after childbirth) is anxiety, or anxiety and depression – not depression only. Yet, perinatal anxiety in conjunction with depression, or as a separate clinical condition, is little discussed and too rarely recognised.

Perinatal anxiety is anxiety that occurs any time from when a person becomes pregnant to around a year after giving birth. It’s described as a state of distress or anxiety considered distinct from other anxious states because it primarily relates to worries about the baby’s health, and one’s own experiences related to pregnancy and childbirth.

Physical symptoms to look out for

• a churning feeling in your stomach

• headaches, backache or other aches and pains

• a fast, thumping or irregular heartbeat

• finding it hard to sleep, even when you have the chance

• grinding your teeth, especially at night

• changes in your sex drive

Emotional signals to look out for

• having a sense of dread, or fearing the worst